On Aprill 7th, the independent Vancouver, Canada-based alternative group, Hawking, released their fantastic 11-track release, Diverge. (Order your own digital copy via Bandcamp.) Currently, in the midst of a lengthy North American tour, we caught up with the band’s lead vocalist and guitarist, Tom Vanderkam, to chat gear and better understand the source of their sound.

What one piece of gear do you use to obtain your signature sound?
Vanderkam: The star of our live show is the super-rig, which is a 200lb 16U road case full of some very advanced gear that even I’m baffled by sometimes. Our bassist Chris was the mastermind behind putting it all together. He made our live show the most efficient and sophisticated it could possibly be on an independent band’s budget. That said, the stars of the super rig are definitely our dual Fractal Axe FX II’s. Those beasts are responsible for all of Saul and I’s guitar tones and some of Chris’s bass tones on Diverge. 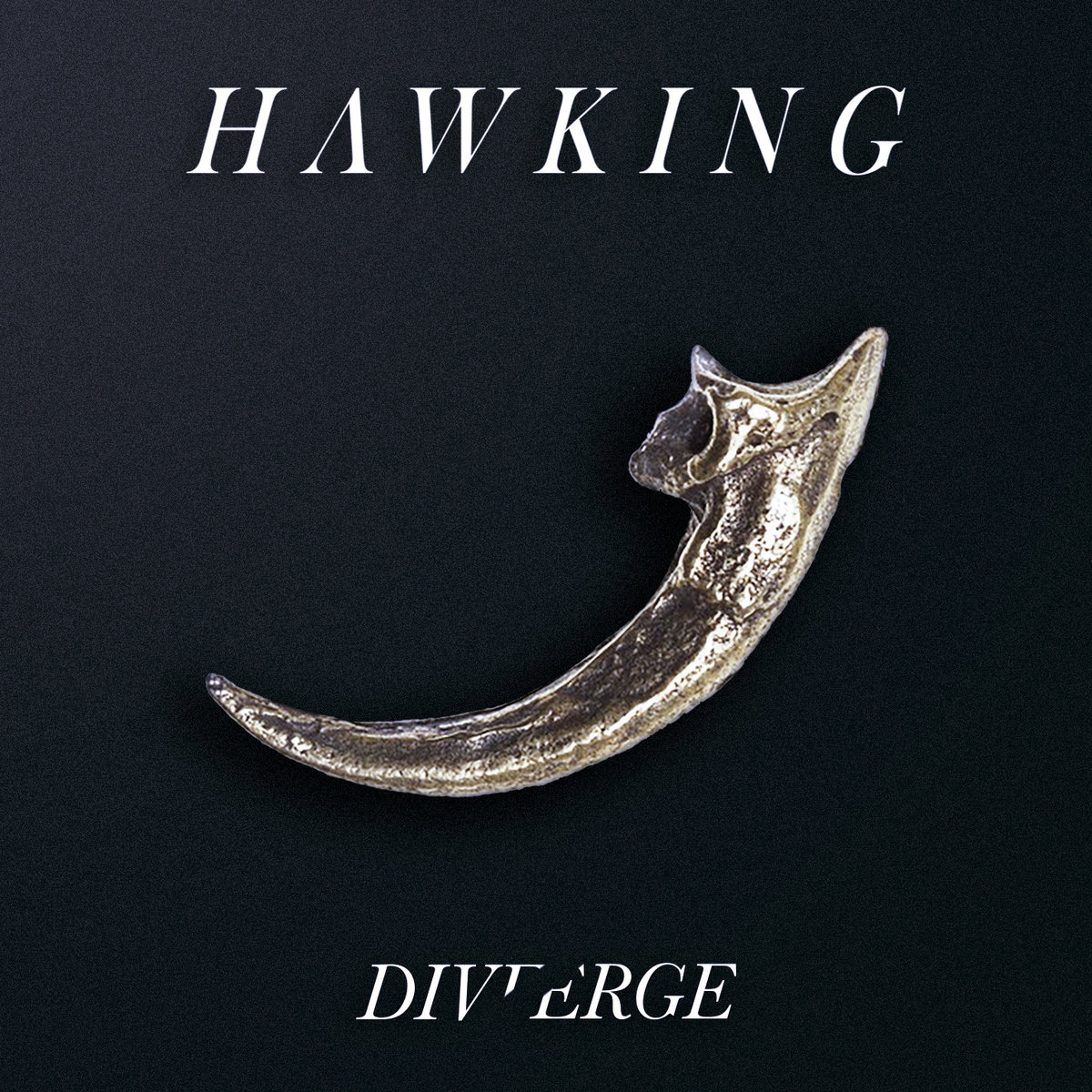 What about it makes it so important to you?
Vanderkam: This is old news, but the Axe is just freaking incredible. The versatility, the programmability, everything just makes it the perfect piece of gear for a modern band of tweakheads who do their own production both live and in the studio.

What are the major pros and cons?
Vanderkam: The pros are everything in our case. The only real con is the occasional analogue purist loudly explaining how tubes are better across our merch table. Did you know tubes are warm? Far out, man, we’ll definitely be adding an extra 50 lbs of outdated technology to our load-in now that we know dudes with bass cleft tattoos from New Hampshire dig that sort of thing.

Do you have a backup for this gear, if so, what?
Vanderkam: We’ve got a Boss GT-100 as a back-up, which was actually my main workhorse up until recently. It did its job, but for this new album and tour, we knew Axe FX was the way to go. 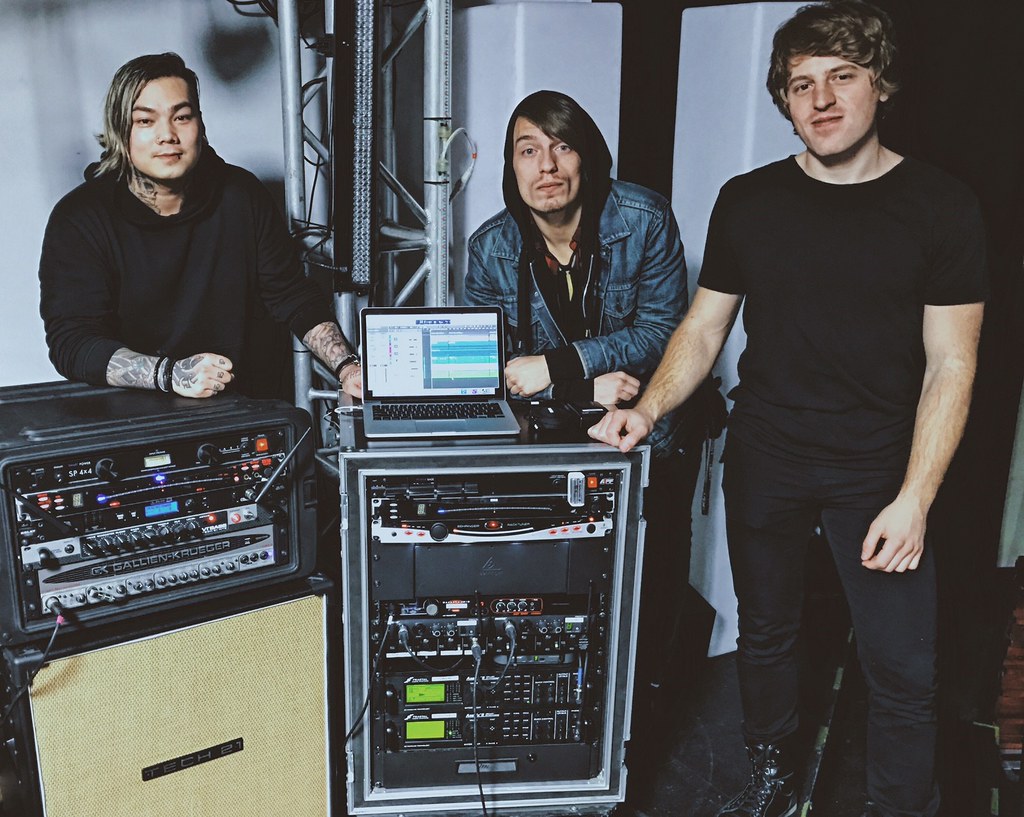 Give us your best “gear goes wrong” story.
Vanderkam: The curse of Nanaimo, BC. Every time we play there all our gear decides to malfunction. Like, literally all of it. Every time. In-ears, lights, fog, and everything wireless.

Any final thoughts or comments on the gear?
Vanderkam: I used to use Amplitube for all my cleans and I’m honestly still having trouble letting go. All the guitars and bass on our first EP use it actually. The Axe’s cleans are exquisite but I think there’s just a lot of nostalgia wrapped up in the interface of Amplitube for me. Can’t beat the Axe for Djenty stuff though. Pick up the album and judge for yourself!

Check out the video for the song “Broken Glass” 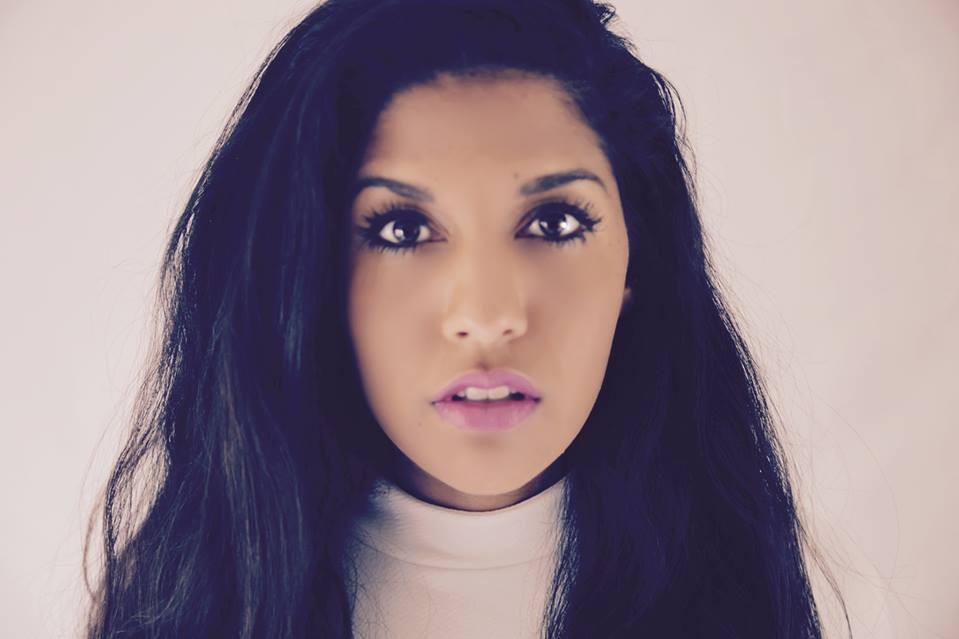 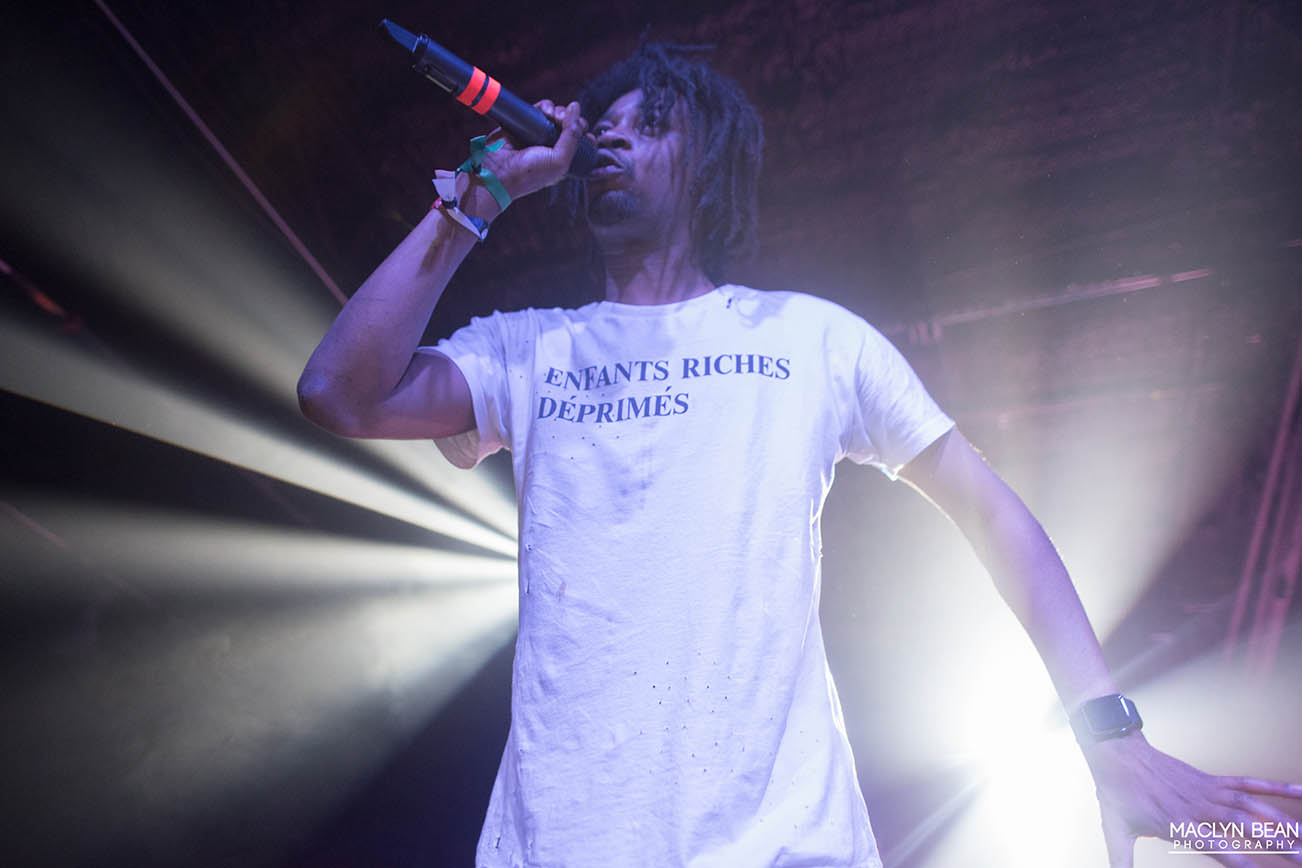