The unsigned, Boston, Massachusetts–based rock band, Lions Lions, are set to drop their 10-track album, Monument, on April 21, 2017, and ahead of its release we caught up with guitarist Brandon Davis to better understand some of his key gear and how it shapes the band’s sound and tone. Read on below, check out a tune, and be sure to pre-order the album on iTunes and/or Google Play.

What one piece of gear do you use to obtain your signature sound?
Davis: My ENGL Powerball through my Orange 4×12 Cab is where my tone comes from.

What about it makes it so important to you?
Davis: I like to have a lot of low end in my tone. Not to the point where its muddy but probably more than most people would prefer. The ENGL through the Orange cab really provides it well. 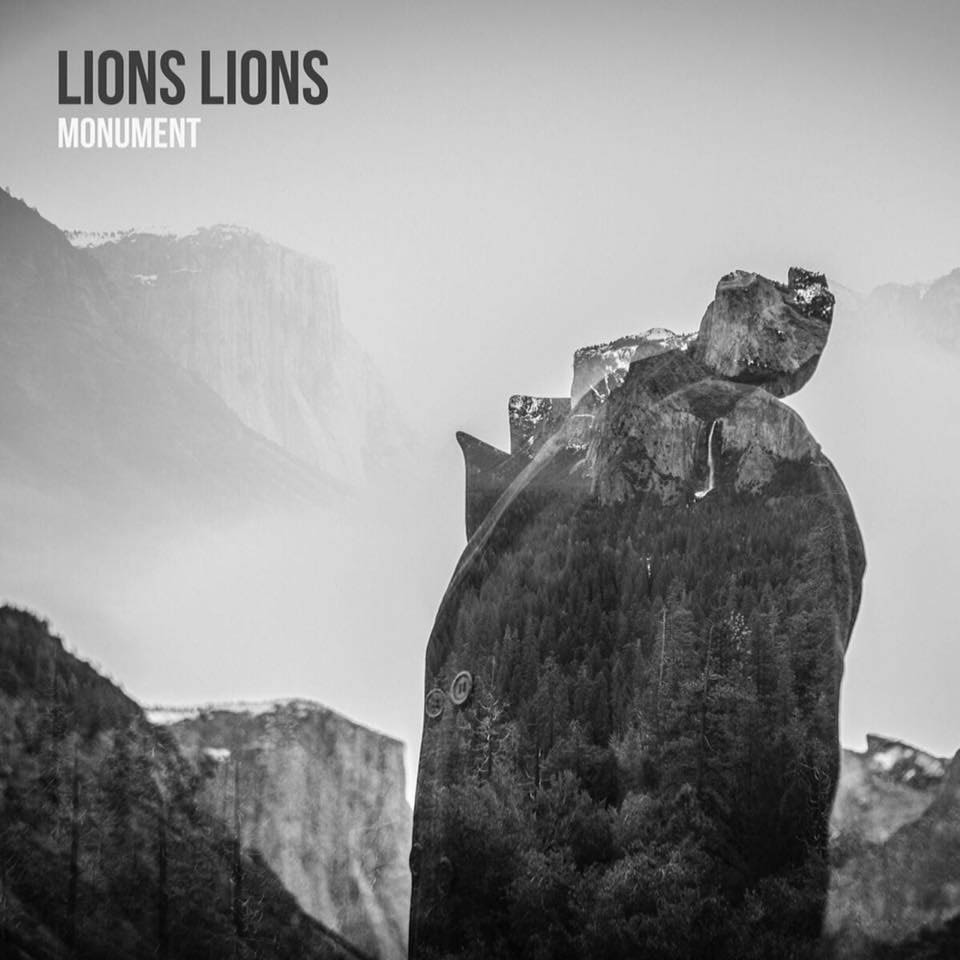 How was this gear used during the recording of your latest album?
Davis: The album had a lot of experimenting going on. I used the ENGL through the Orange on some songs and I used other heads and cabs on other tracks. the settings on my amp are really geared more towards a live setting than recording.

How do you recreate your album (guitar/vocal/bass) tones in your live set?
Davis: I don’t. My live settings are completely different than what I use for the album. The album has more of a “crunch” tone while live has much more gain.

What are the major pros and cons?
Davis: My gear only has pros =)

Do you have a backup for this gear, if so, what?
Davis: As a back up, I have an Orange Dual Terror amp and it rules.

How long have you had it, how do you use it, would you ever change it?
Davis: I have had my setup for probably about 5 years now. I love trying new things so I’d totally mess around with some different gear when the time was right.

Give us your best “gear goes wrong” story.
Davis: We were playing at House of Blues in Orlando,FL in 2013(I think), the strap on my guitar came off and my guitar hit a girl in the head. She was hospitalized and had to get staples in her head as a result of the injury. I felt terrible so I managed to get a hold of her via social media and apologized. magically she actually forgave me and came to the show the very next day! needless to say we gave her all access and one of each shirt design we had for sale free of charge. She still supports us to this day!

Any final thoughts or comments on the gear?
Davis: Overall, I love the tone of ENGL amps and Orange guitar cabs. They truly have the tone that I love!

Check out the video for the track “Between Us” 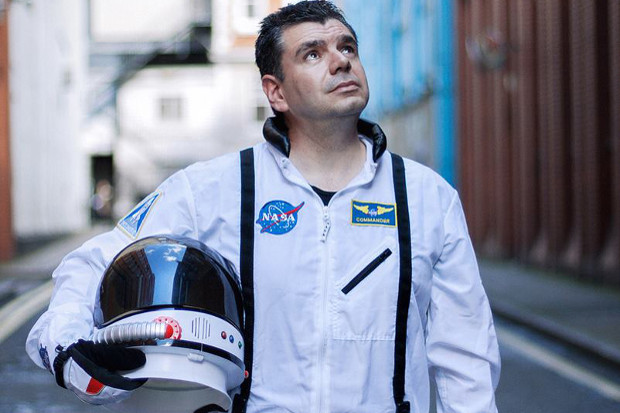 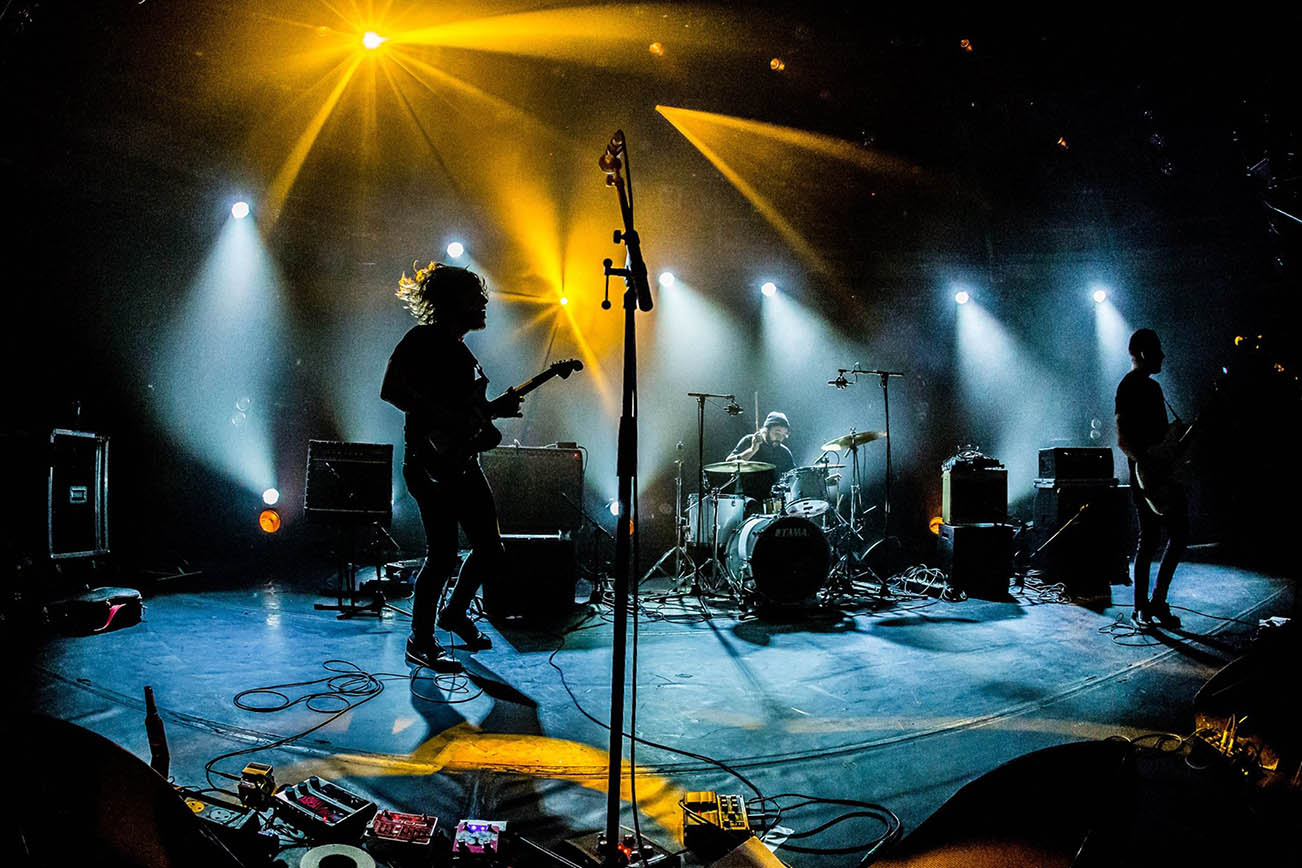