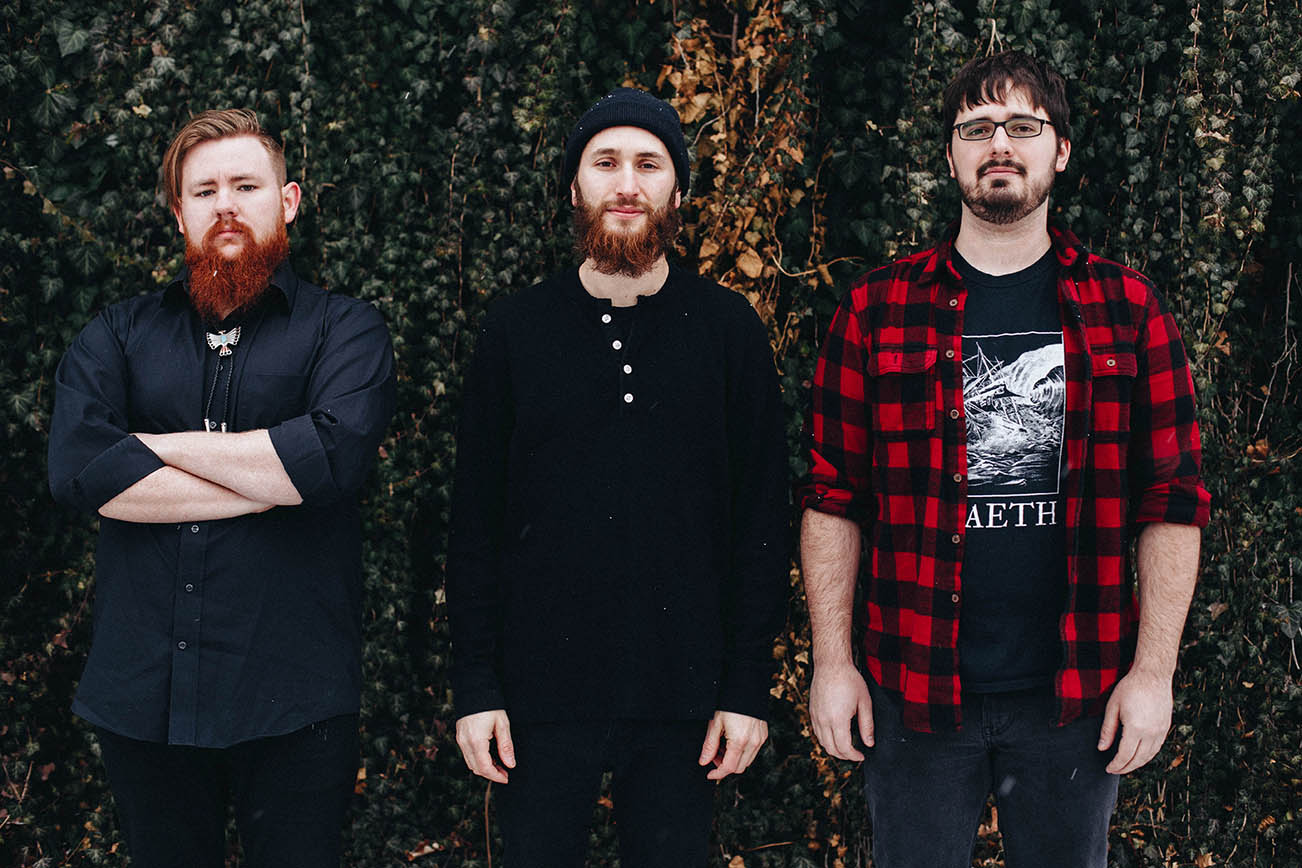 You’re about to enjoy an incredible 42 minutes of lightly blues-infused doom/stoner rock spread across the nine new tracks that comprise Out of the Shallow, courtesy of Champaign-Urbana, IL’s Earth Witch. Hit play now, pre-order RIGHT HERE, and head below to learn more abou this budding band.

Due out on March 10th, the trio’s debut full-length and follow-up to 2013’s Earthbound EP, was recorded, mixed, and mastered at Springfield, IL’s Southtown Studios by Brandon Carnes (Looming). With a refined sound since their previous release, the gents locked in the doom, but sped things up resulting in a headbang-worthy track list that’ll be swallowed up by fans of Red Fang, The Sword, and Kadavar.

The band hit us up and commented on the album as follows, “The culmination of three lifetimes in underground music synthesized into a 42-minute magnum opus of heavy rock ‘n’ roll.” 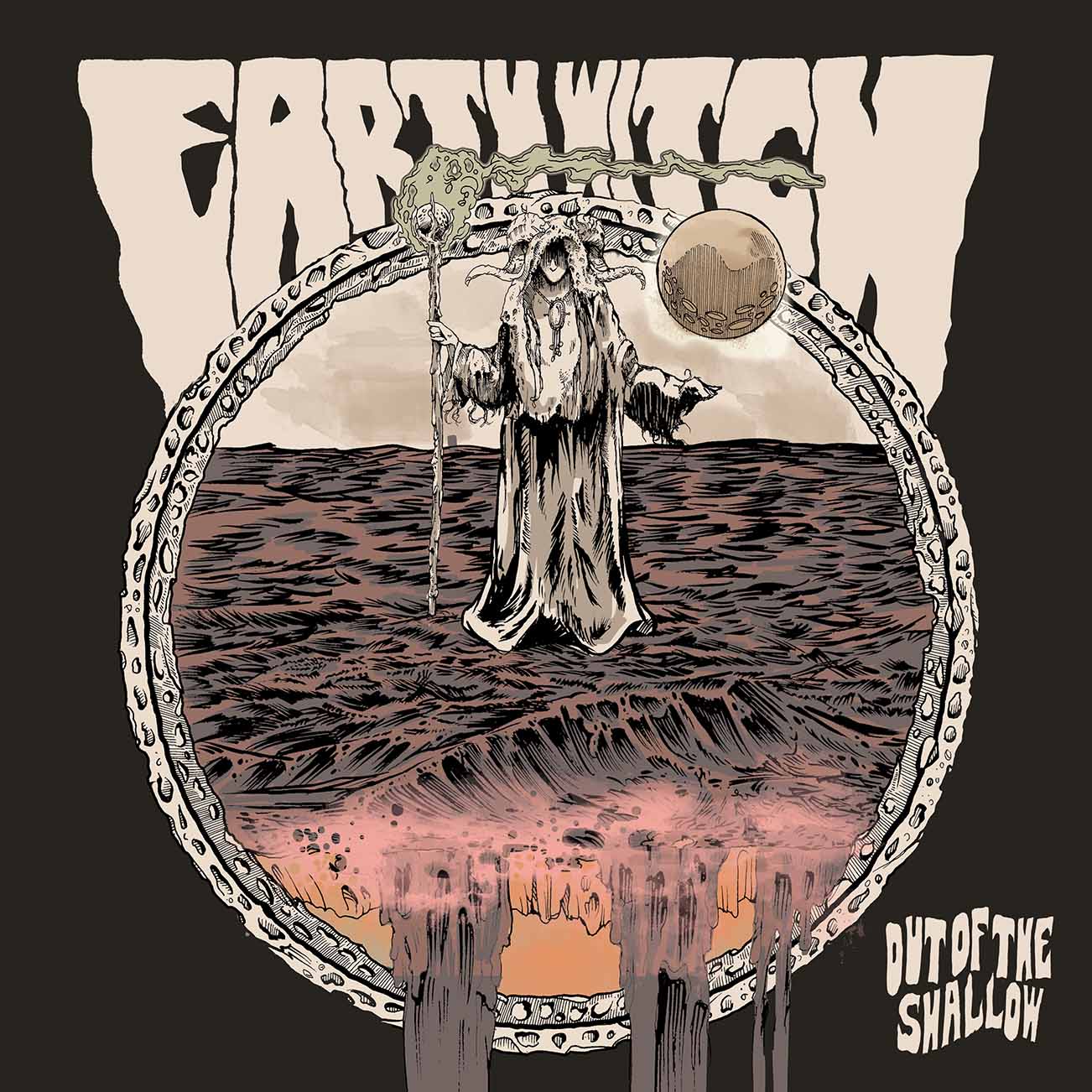