Chain & The Gang are streaming the song “Certain Kinds Of Trash” off their upcoming release, Best Of… Crime Rock. To date the raucous group have issued five recordings (Down with Liberty … Up With Chains!, Music’s Not For Everyone, In Cool Blood, Minimum Rock ’n’ Roll, and Experimental Music) and you can have nothing but the stone cold best!

Best Of… Crime Rock is due out on In The Red Recordings. In the meantime, if you’re in Australia, be sure to hit one of the band’s March gigs. 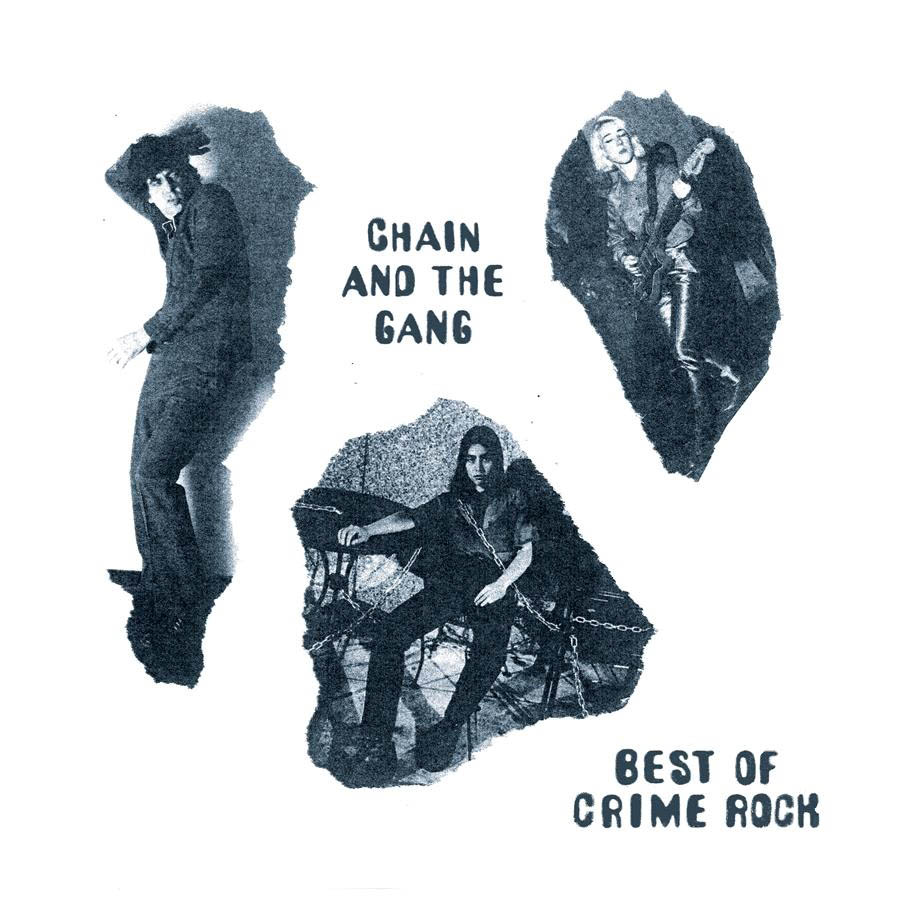