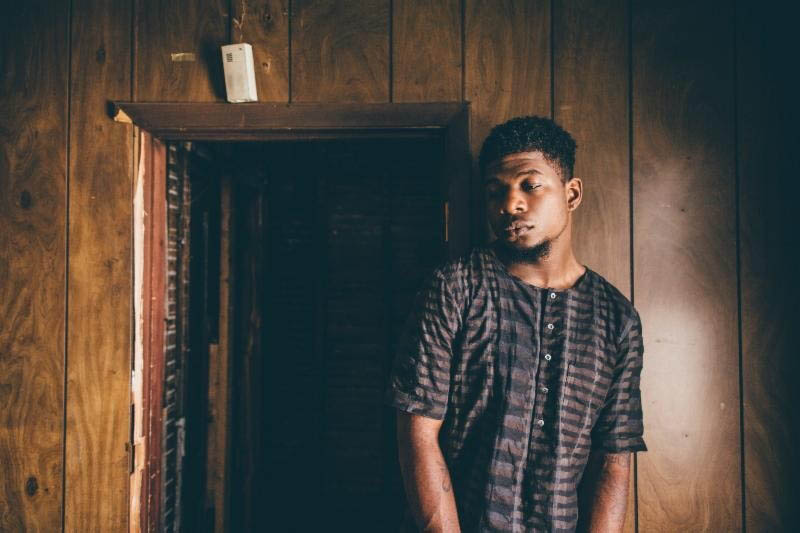 Mick Jenkins is streaming a new song called “Pressed For Time (Crossed My Mind)” featuring DC rapper GoldLink. The track is his first since the release of his debut album The Healing Component in September. The song is bolstered by production from Monte Booker & THEMpeople.

To further promote the new single, Jenkins has also confirmed a spring 2017 East Coast U.S. tour. Details for the 10-show trek are below. Mick is also set to play at Miami’s Rolling Loud Festival. 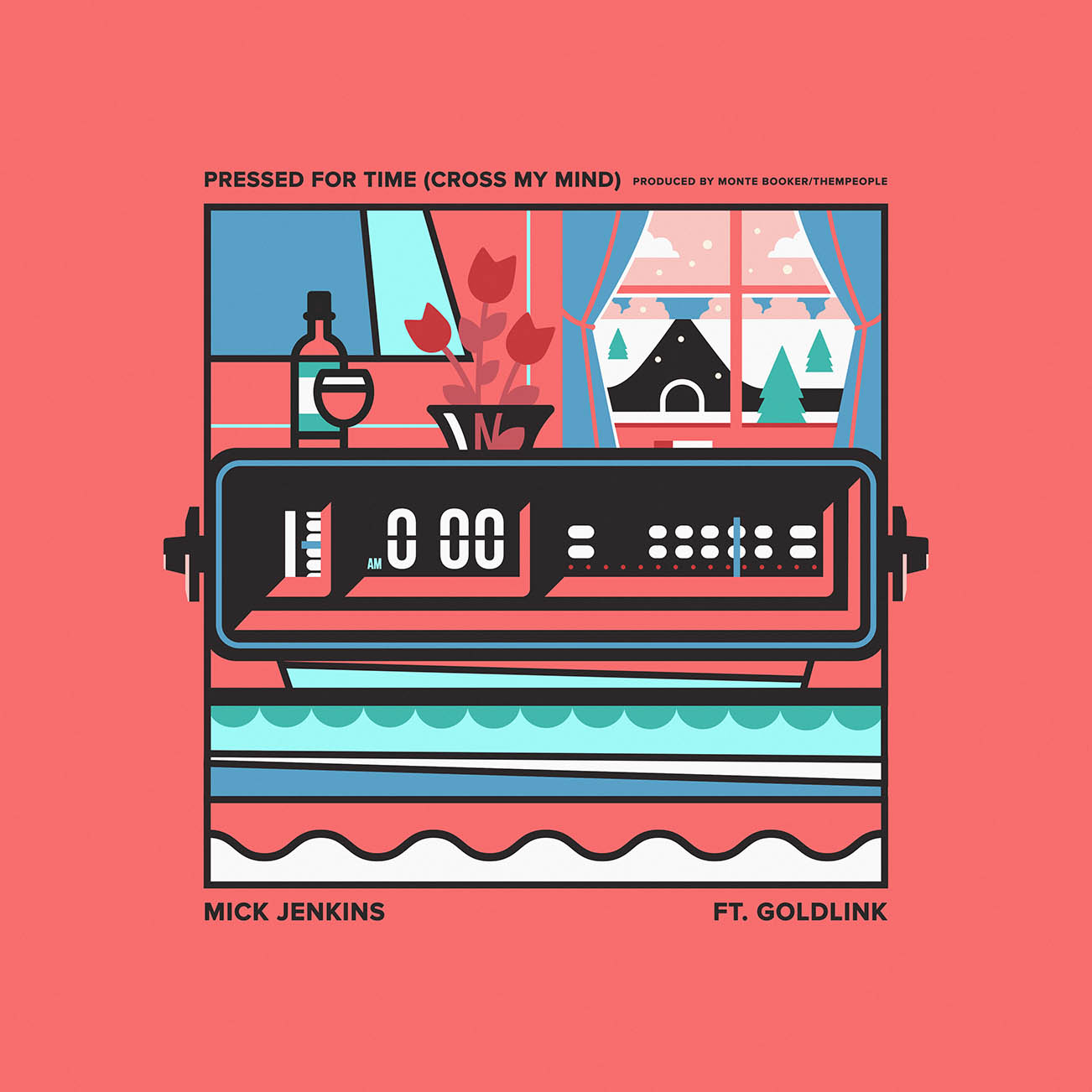