“The graphic volatility of Tommy’s lyrics seamlessly parallels the production of her songs, which swerves and slides across a slew of genres.” 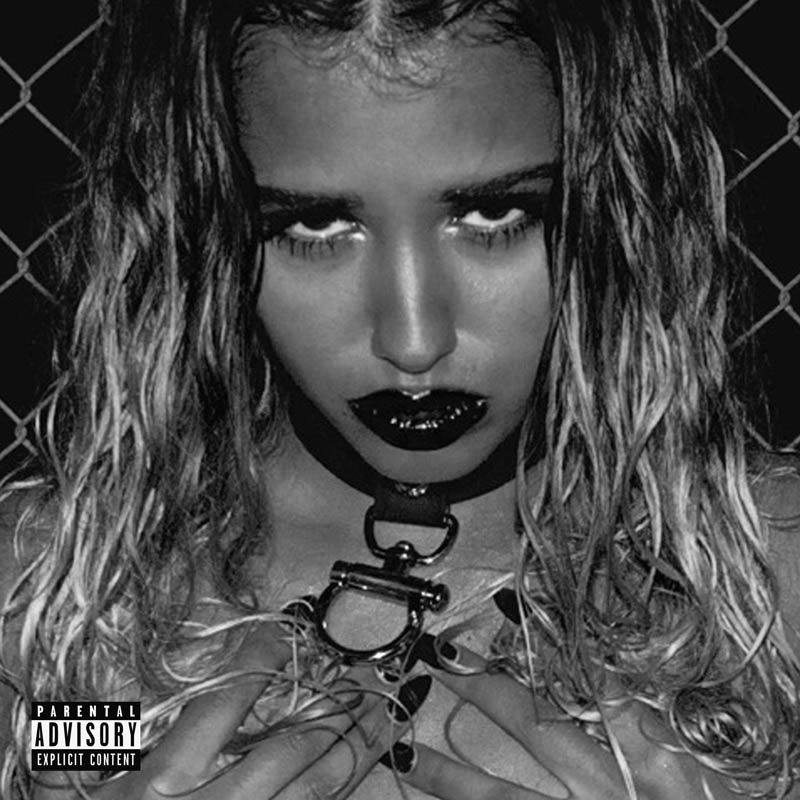