Recorded at midnight on New Year’s Eve 2016 and through until the early hours of 2017 at Output in Brooklyn NYC, the city’s leading underground club venue, this 5-disc mix album features 67 tracks and showcases nearly 6 hours of the very finest electronic music.

Sometimes the year’s ultimate party night does not live up to people’s high expectations, but sometimes all the anticipation, excitement and energy converges to create a legendary moment of sheer perfection. This album captures such a memorable moment at what was an exceptional party in the Big Apple, where the combination of the crowd’s energy and club’s atmosphere fused flawlessly with the spontaneity of a timeless DJ mix to be remembered for years to come. 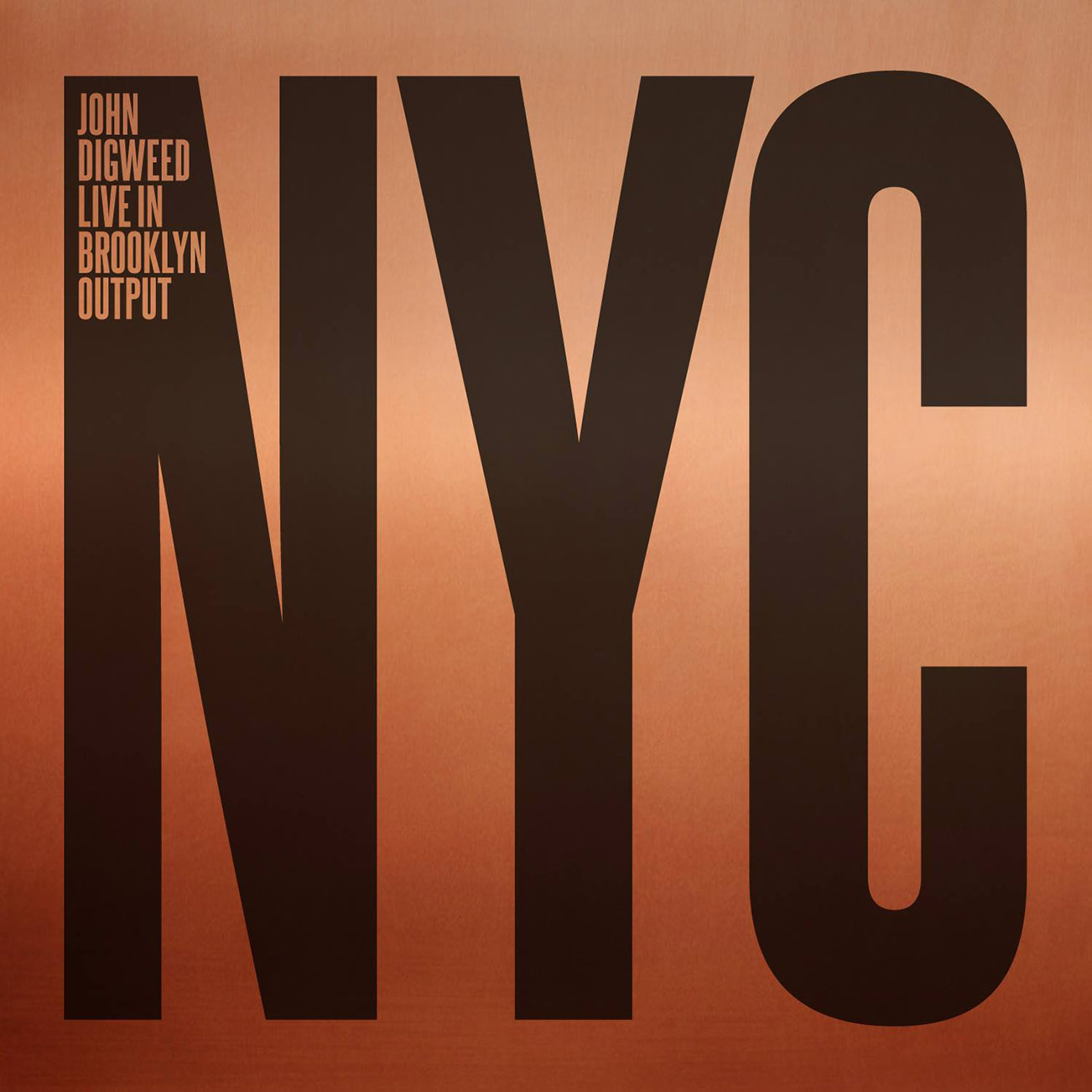