On March 17th, the two-piece Norwegian folksters known as Byrdi will unveil their sophomore dose of nature-inspired music, Ansur : Urkraft, via Trollmusic / Prophecy Productions (pre-order here). In anticipation of the outstanding release, we’ve partnered with the group to debut the new track “Den Kvasse Nut” which, along with previous single “Celebrata,” can be heard below.

Ansur : Urkraft was written in an 1870’s forest cottage by musicians who strongly identify with old Norse culture and the studying of runes, the album is steeped in Norwegian history and ancient symbolism and features intimate interpretations of heathen folk music, showcasing both marvellous vocals and mesmerising arrangements.

Byrdi’s multiinstrumentalist Nash Rothanburg commented on the new track: “Carpe momentum. Harness the energies of nature’s wonders and let them guide you to the ragged peak, bathing in the early morning sun. It will be a struggle climbing the steep sides reaching the top. The wind might howl and the rain will whip your face, but when standing on the sunny summit you know the struggle is behind you and ahead lays a new path. You can not gain wisdom, nor experience without sacrifice. Will you sacrifice?” 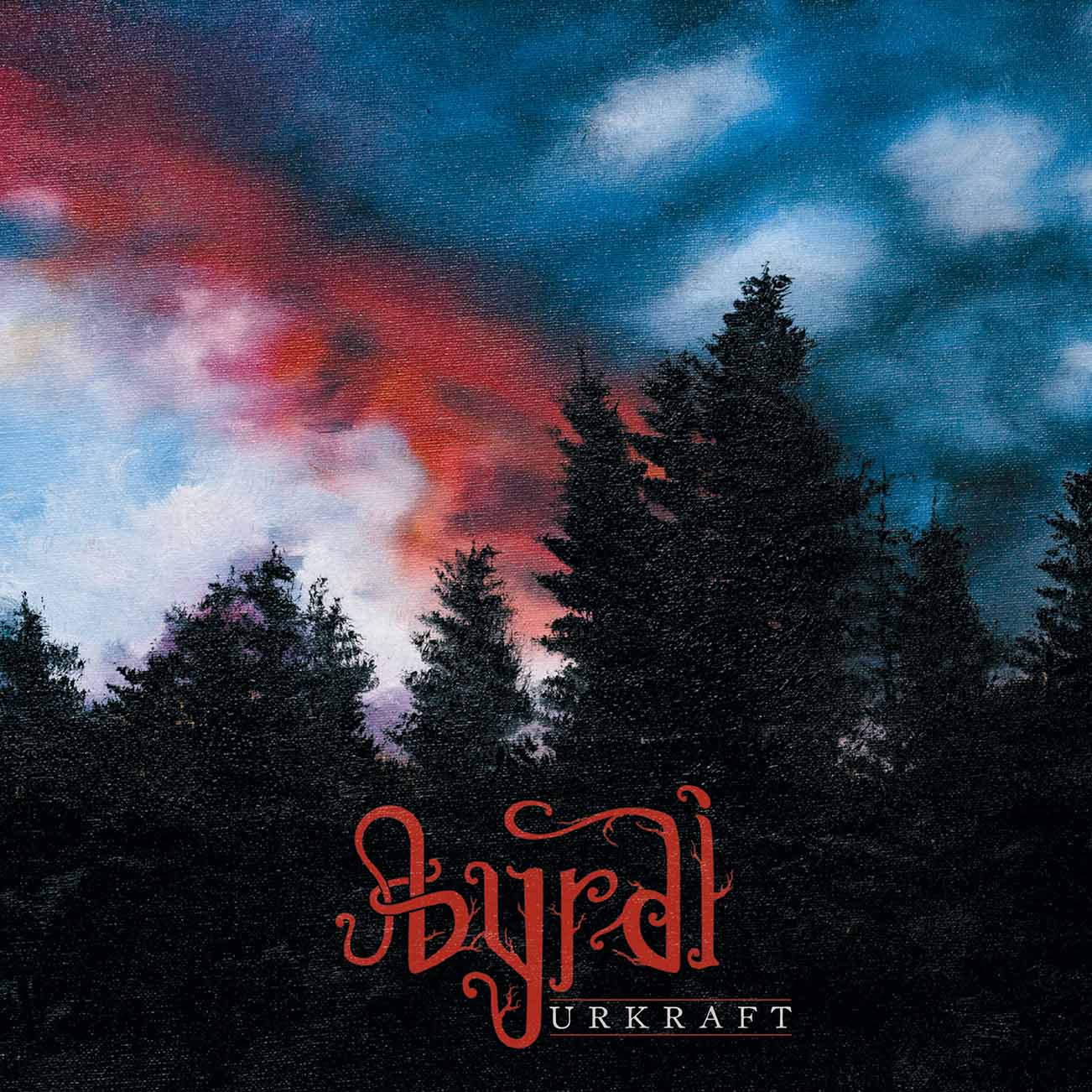