Sorority Noise is now streaming the new single “Disappeared” off their upcoming third album You’re Not As _____ As You Think, due March 17th via Big Scary Monsters. The track follows previous singles “No Halo” and “A Better Sun.”

You’re Not As _____ As You Think was recorded in 10 days with producer Mike Sapone (Brand New, Taking Back Sunday) and follows 2016’s It Kindly Stopped For Me 7″. In other news, the group will travel to the UK to perform at this year’s Slam Dunk Festival. 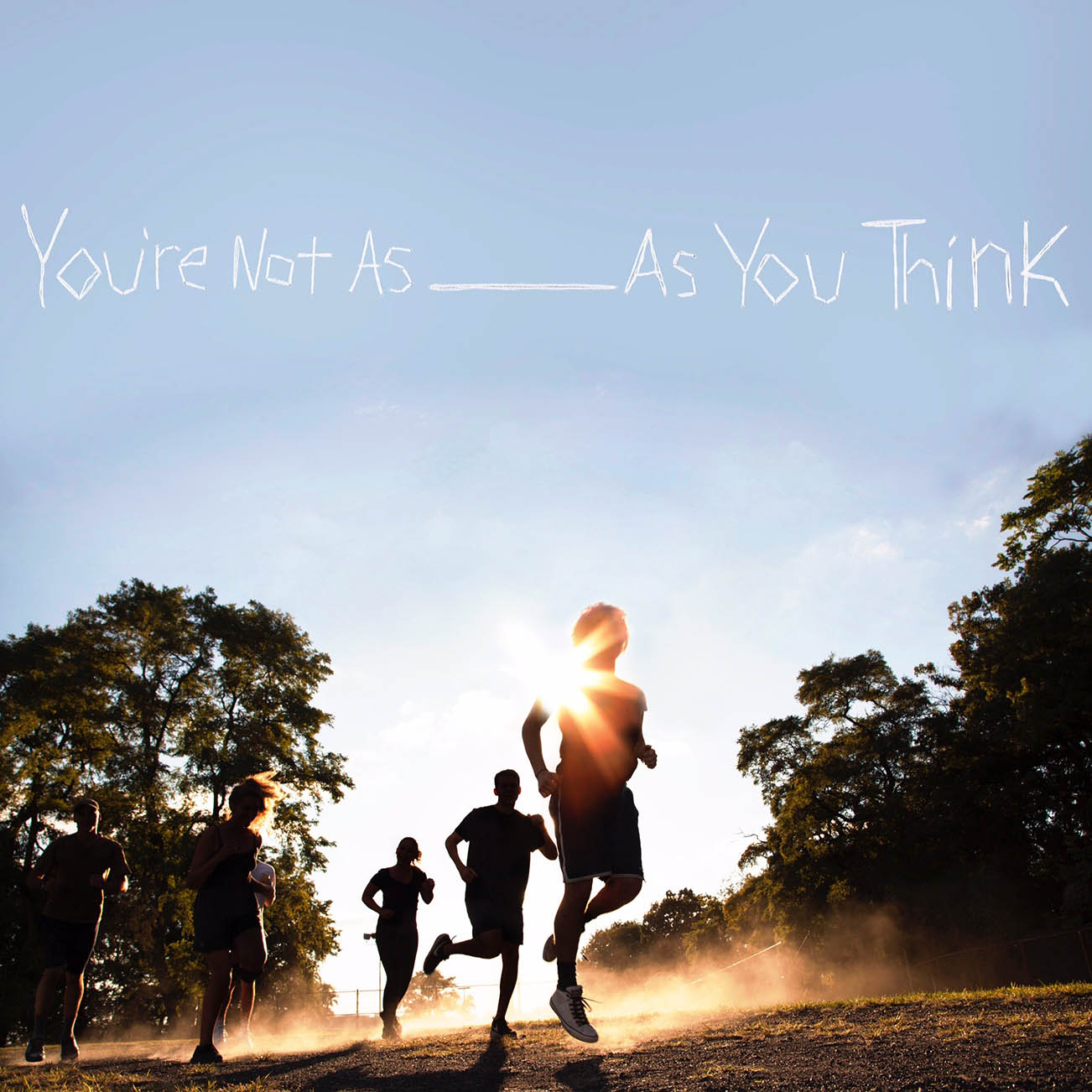