Machine Gun Kelly has collaborated with Oscar-nominated actress and multi-platinum selling recording artist Hailee Steinfeld, for the inspiring new single, “At My Best.” The song was produced by mega producer Benny Blanco, who is known for a string of pop hits. “At My Best” is a perfect balance of the hot rock star rap of Machine Gun Kelly and Steinfeld, the blossoming songstress new on the music scene. On this track, Machine Gun lets fans know that he can relate to anyone trying to find themselves while Steinfeld sings about knowing and recognising your own self-worth.

Machine Gun Kelly has kicked off the new year strong with the #1 hit “Bad Things,” that featured Camila Cabello. “Bad Things” has been a monster on the Billboard Hot 100 chart, staying strong for 18 straight weeks. The song has amassed over 146 million streams around the world and is now RIAA-certified platinum. 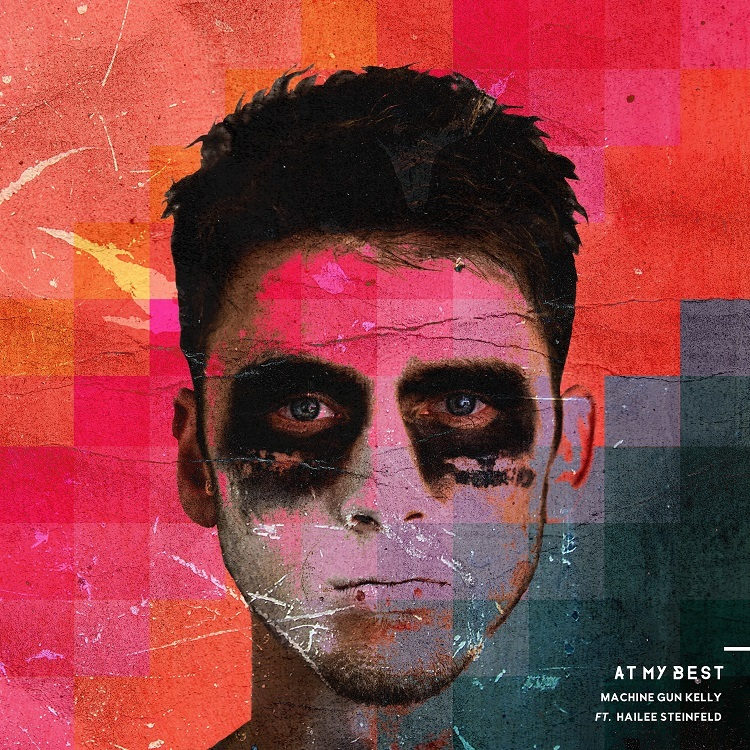