Dine Alone Records Canadian artist Luke Sital-Singh has released a stream for his latest single “Killing Me” from his forthcoming album Time Is A Riddle, due out May 12th. This is the follow-up to his acclaimed 2014 debut album The Fire Inside. Time Is A Riddle was recorded in Attica Audio studio in Donegal with producer Tommy McLaughlin (Villagers).

To record the album, Sital-Singh recruited a small group of local musicians with Luke and the band working hard together to record the album in just ten days. “There were big windows looking over the hills of Donegal, and it was raining the whole time, which was perfect for me,” says Luke. “We were playing and singing at the same time in this lovely big live room, with so much bleed, just the way records used to be made.”

“Killing Me” is a spine-tingling song that Luke wrote for his grandmother and it has already amassed over 500,000 streams on Spotify. The album’s vivid artwork is a lino print by illustrator and printmaker Hannah Cousins, who also happens to be Luke’s wife. The cover image began as a photograph of a wind-bent tree in Donegal, before Cousins set patiently to work. “The lino process is one of painstaking craftsmanship, where an image is carved in reverse in a linoleum sheet,” says Luke. “In this case it took Hannah two full days. She then carefully inked the lino and pressed it onto paper, using an Albion press from 1881.”

Time Is A Riddle Track Listing: 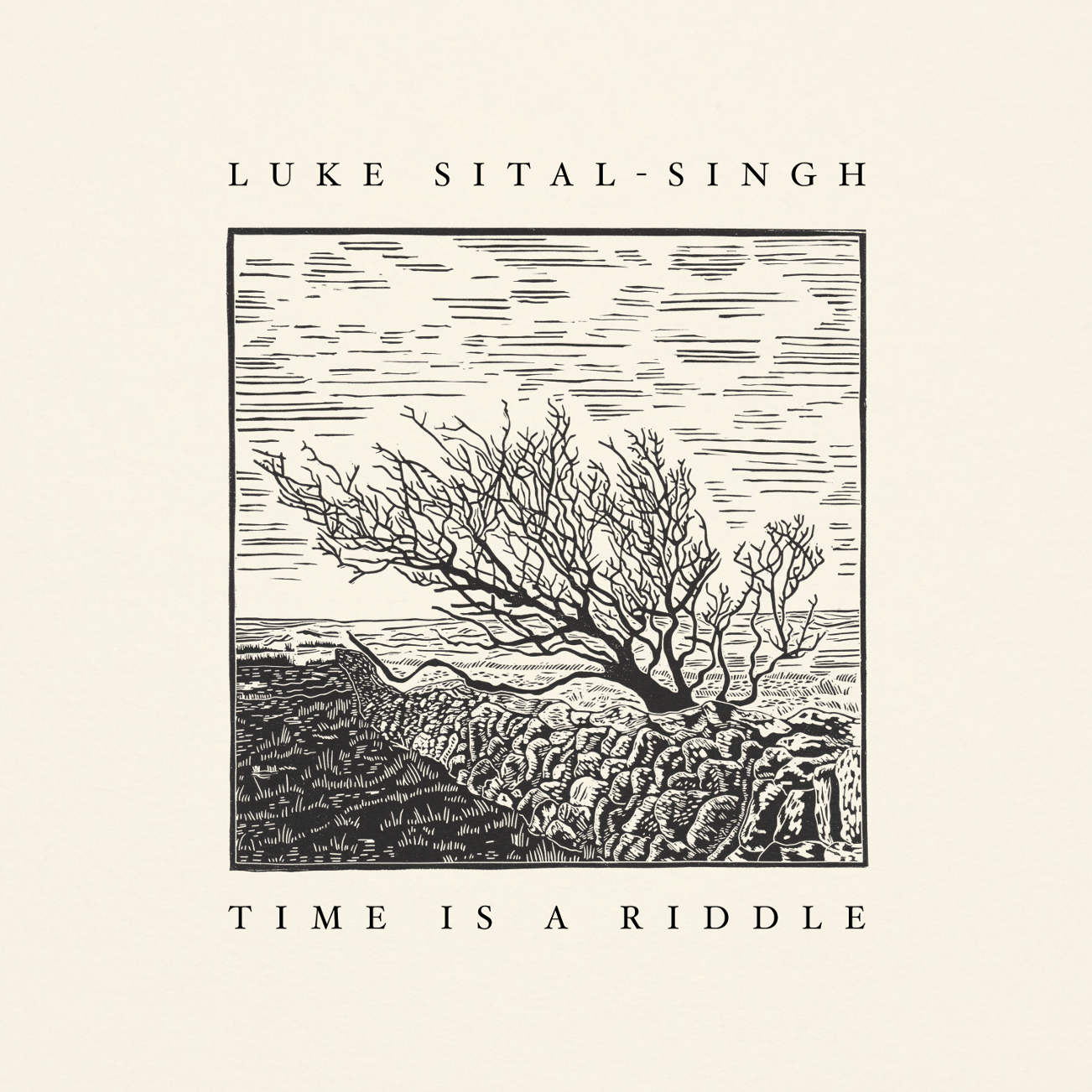