Hailing from the North East of England, groove metal-hardcore band All At Sea have released “Gimme The Mic” as a preview of what’s to come on their Systemised album. The record is due to drop on May 13th.

Armed with the gritty aggression of Malevolence and Nasty along with the odd plunges into alternative Rage Against The Machine territory, All At Sea are not your average band. Not much is known about the band, except that they are fueled by anger and frustration. Lead singer Jack Tyreman has a definitive presence, whether it’s using his skills at pitched screams, growls or shouts which are complimented by the vitriol from the band behind him.

All At Sea have played several shows across Northern England, including as support for Skindred in Middlesborough. With more dates to come, expect All At Sea to make a major impression on the touring circuit this year. 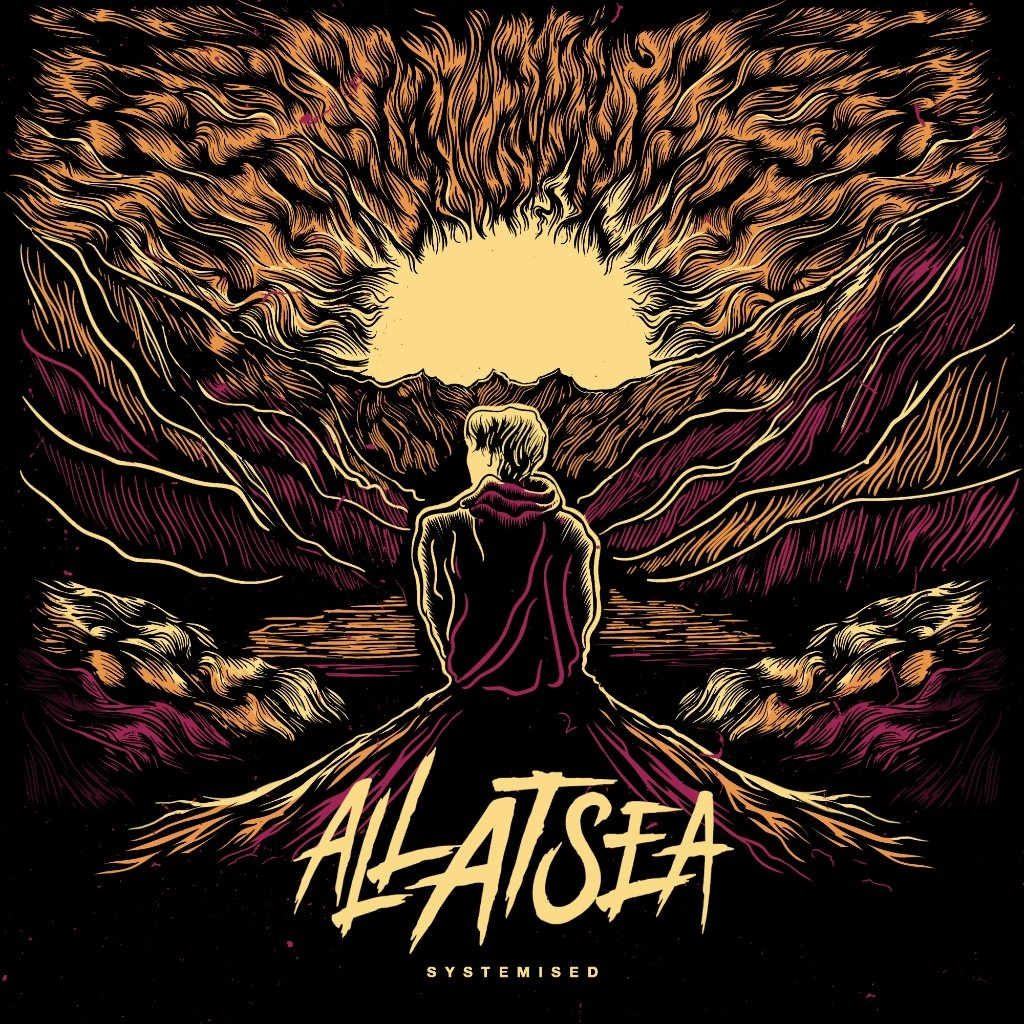