Buffalo, NY’s The Traditional have premiered the first single, “She Don’t Know,” off their upcoming new 6-track EP, The Queen of Heaven, due out via Anchor Eighty Four Records on March 17th.

Anthony Musior, the band’s bassist and vocalist, commented on the new song: “‘She Don’t Know’ is a whirlwind of emotion. It’s about knowing that together you are toxic but apart you’re worse off. It’s about wanting to reach out and let someone know that everything you do is for that someone but the time has passed even if you can’t let go.”

The band’s new effort was produced, engineered and mixed by Jay Zubricky (Pentimento, Every Time I Die, I Can See Mountains) with mastering coming from by Jesse Cannon (Acceptance, Basement, Saves The Day, Somos). 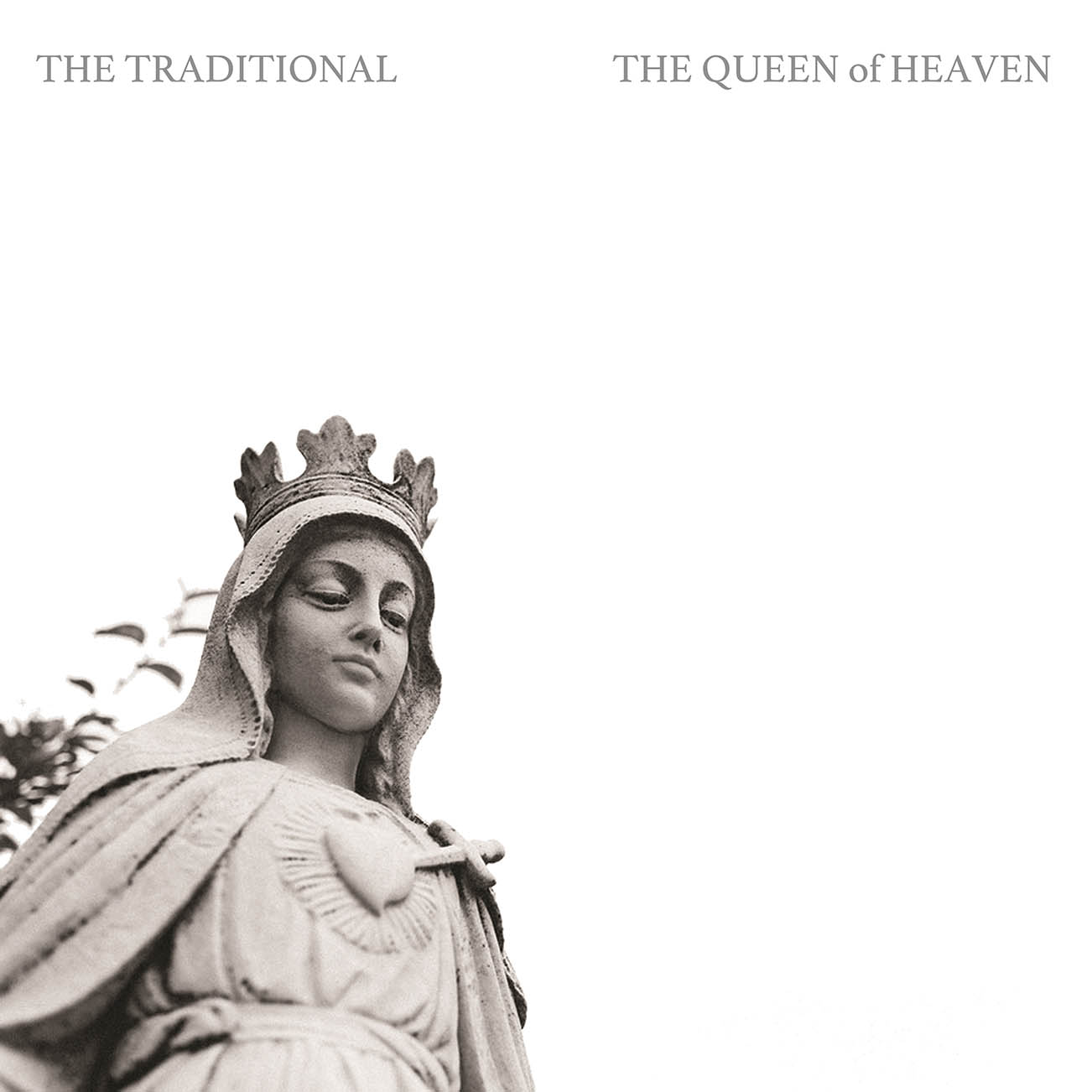 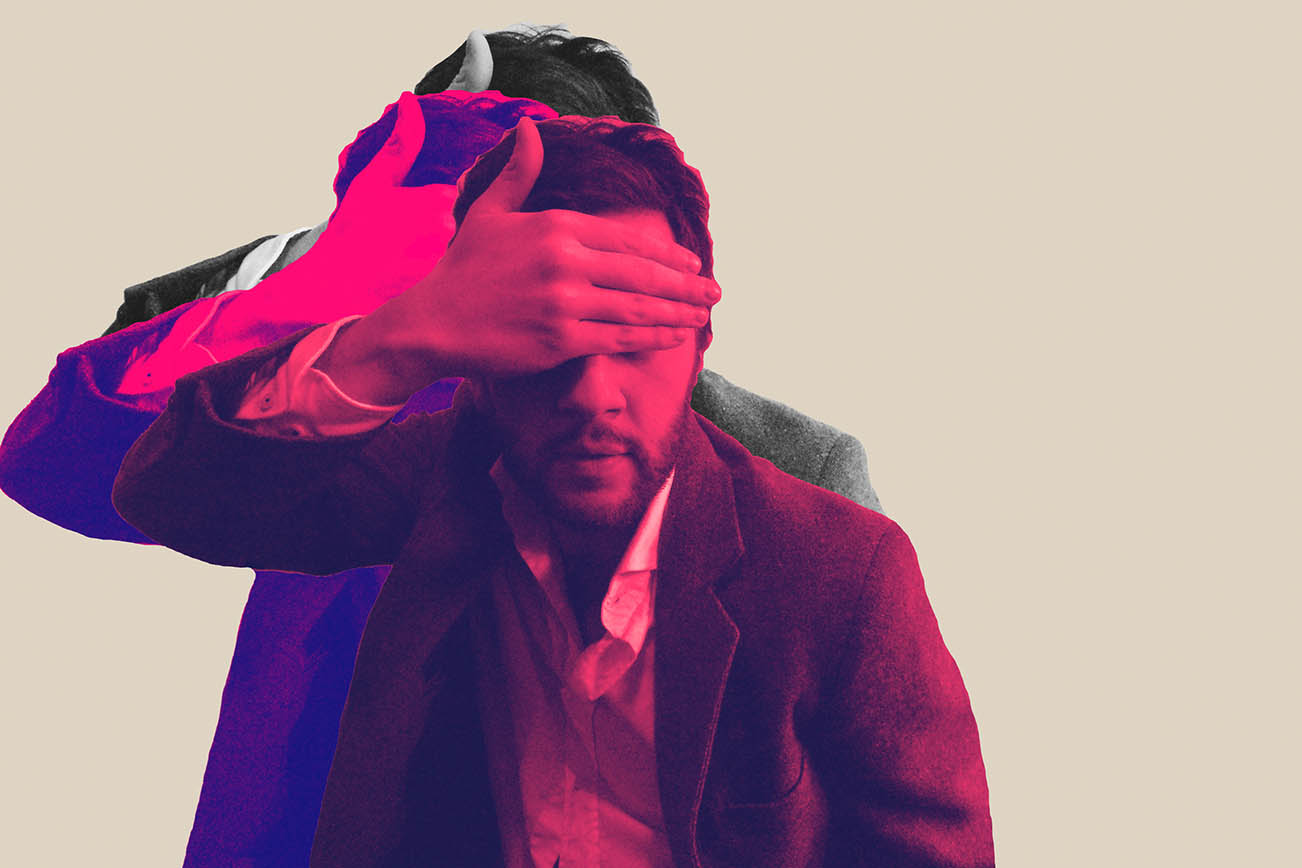 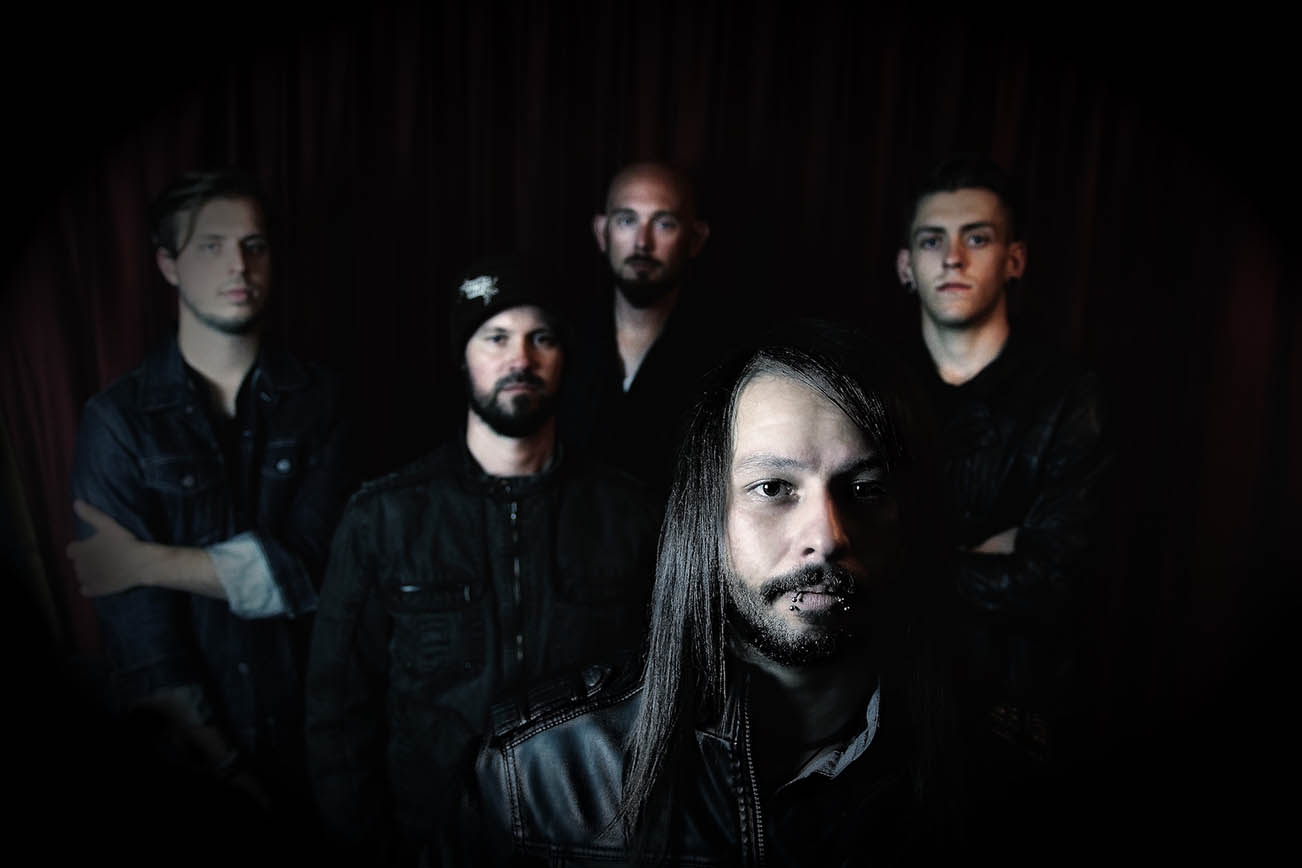