Bassist and backing vocalist, Lotto Ferguson, commented on the song: “‘Dead Rose’ is the heaviest song we have released to date, fierce and focused and we needed to match the dark, aggressive overtones with complementary lyrical content. The song was based around a victim of Fred and Rose West, infamous English serial killers. It’s the first song we have recorded that we all sing on.” 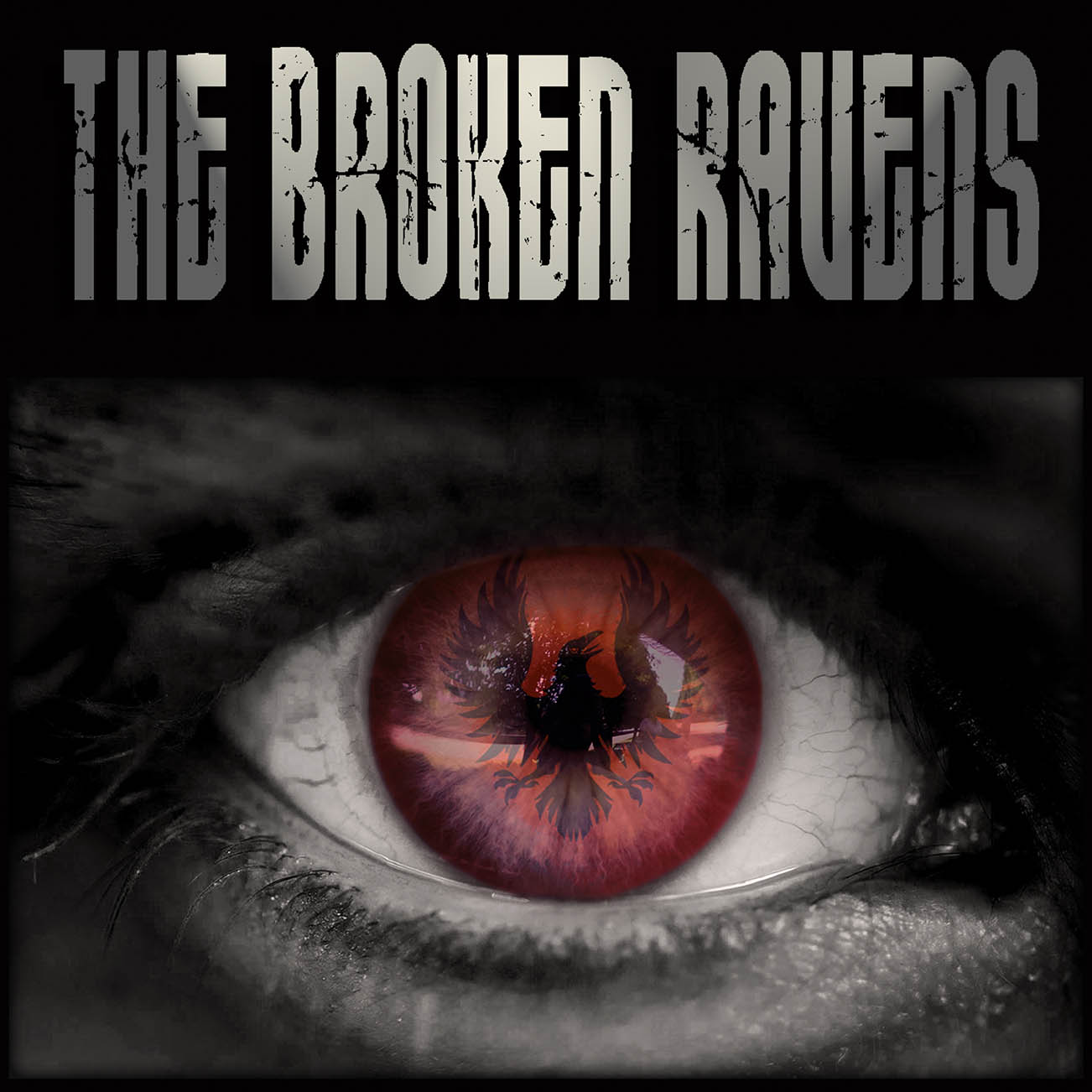 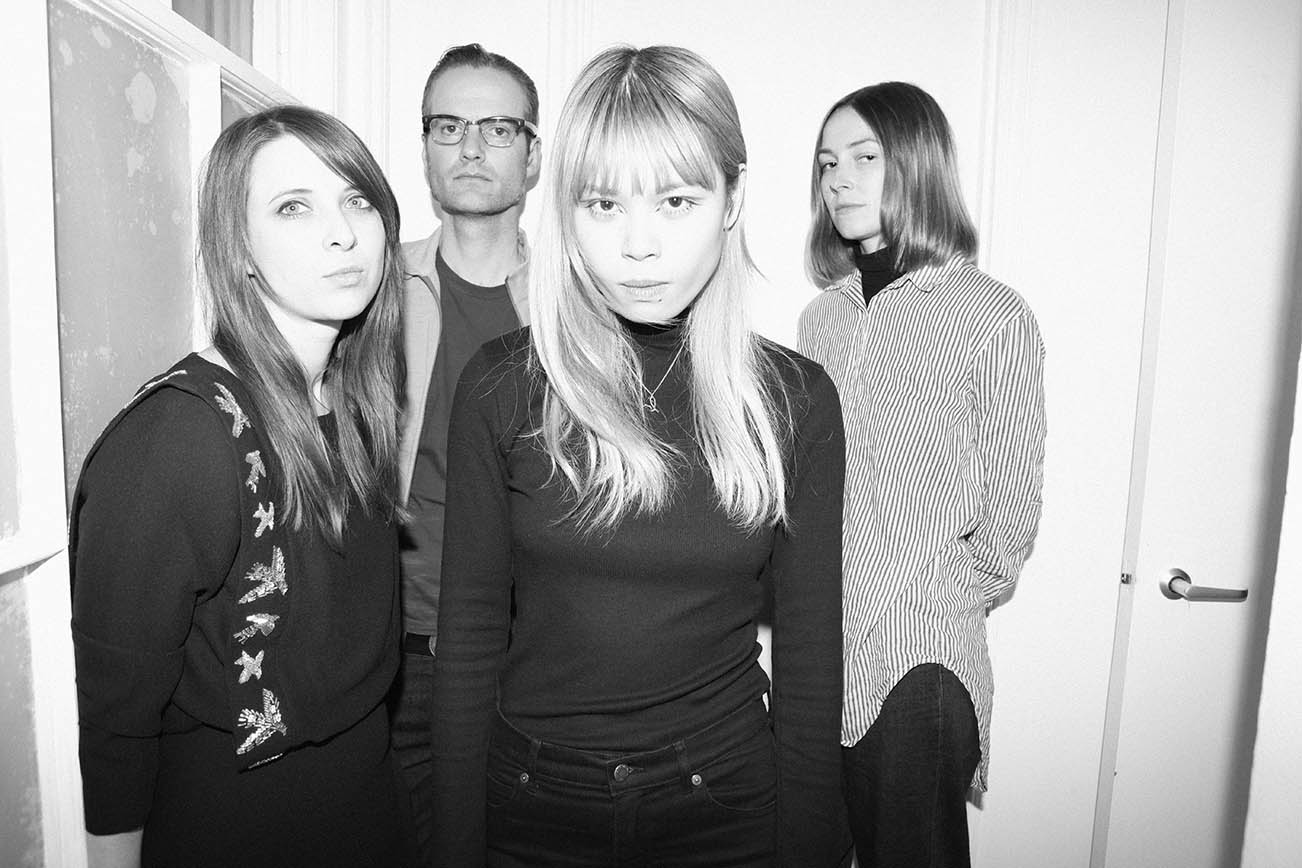 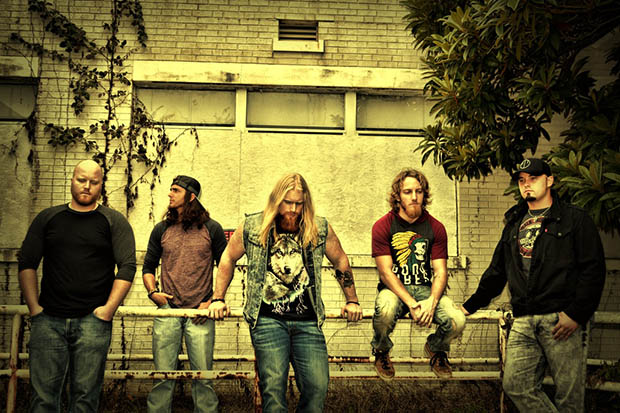 BLACKTOP MOJO Are Heating up With Stream of New Single “Pyromaniac”