London, UK rockers, Novella, are now streaming the track “Thun” off their upcoming sophomore release, Change of State, which drops on February 17th via Sinderlyn. Said the band of the latest track, “The song explores the nature of borders and freedom of movement; the randomness of who this applies to and to whom it doesn’t.”

Change of State was recorded in the Victorian bedroom studio of James Hoare (Ultimate Painting, Veronica Falls) on an old 1960’s 8-track, which required the band to utilize an economy of sound on the album. They discovered that there’s beauty in simplicity and restriction as nothing could be gratuitously added or subtracted with the click of a mouse. 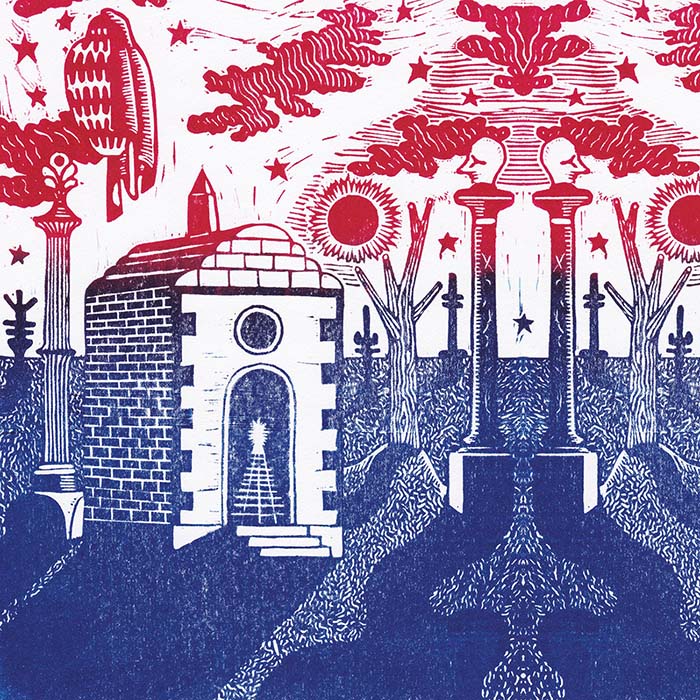 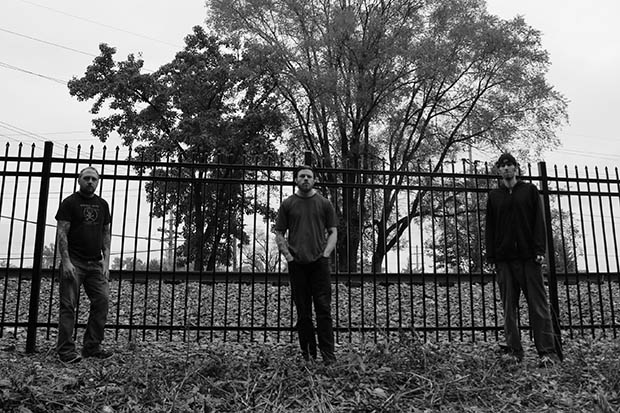 ESCAPE IS NOT FREEDOM “Dispossess” Any Naysayers with New Song 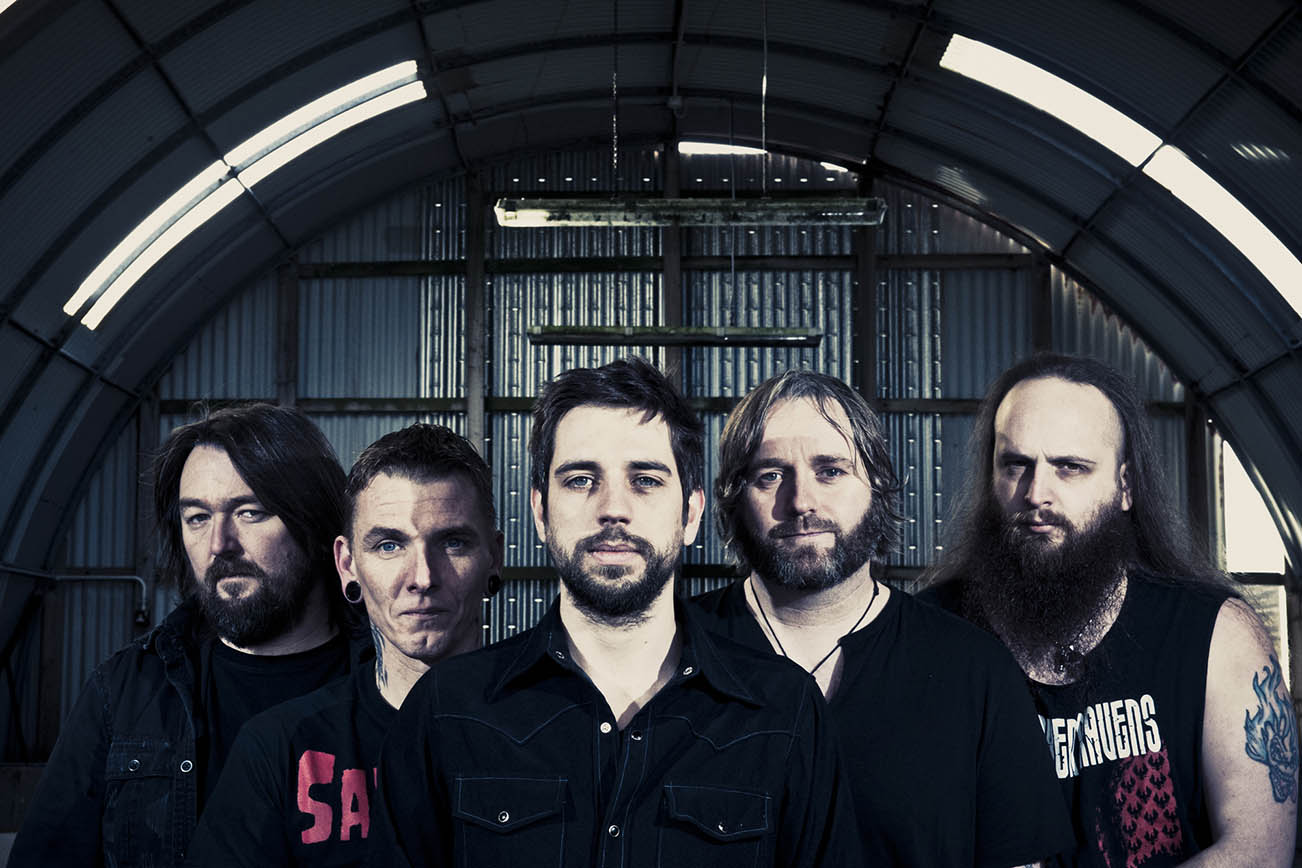