Vocalist Ben Roberts commented: “While writing the lyrics for the album I was very conscious not to take an angst-ridden approach towards it – but to have more of a sense of focused anger. To have frustrations directed in a certain direction, and to develop a story where the audience could be easily receptive to it. I wanted to be precise with my aggression and I really feel I’ve captured that. In recent years I’ve been becoming increasingly angry at the culture of mass consumption we seem to have enveloped ourselves in, with no regard for the flow-on effect this might have – not just on the natural environment – but also on the way we live our lives and develop ideals. We have developed this idea that everything is disposable, everything can be replaced by something newer and better and it is showing in the way people interact with everything, from personal property to the way they treat other people. Exanimate is a volatile reaction to this.” 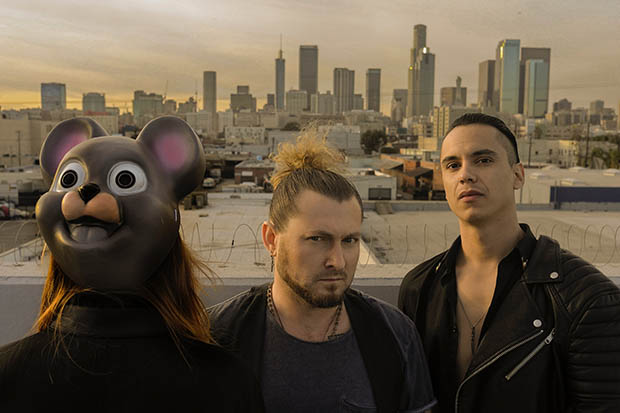 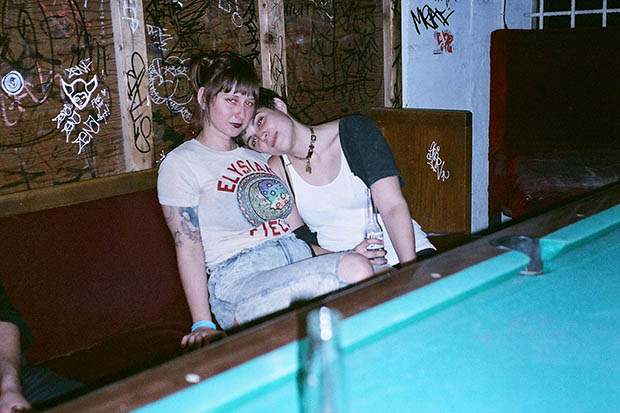 SNAKEHOLE Cause a Ruckus with New Single “Bum Song”