The White Buffalo, aka: Jake Smith, released his first album in 2002 but it’s only now, in 2017, that his four long players are being re-issued in Europe via Earache Records. Once Upon A Time In The West is the first album to get the re-issue treatment, hitting shelves on January 20th and to coincide with this, The White Buffalo has hit the highways for shows in the UK and Germany.

The White Buffalo play as a 3-piece of drums, bass and guitar and they open with the downbeat “Radio With No Sound” before launching into the rocking “Hold The Line.” Smith cuts an imposing figure, much like a beefed up Jeff Lebowski, but possesses a smooth and soulful voice that really adds an extra texture to the songs. Matt Lynott on drums and Chris Hoffee on bass are right at the front of the stage with Smith, making the large venue feel that bit more intimate. The set winds swiftly through all corners of the Buffalo’s back catalogue, from When I’m Gone through Story, Home Is In Your Arms and the Emmy-nominated Come Join The Murder, which gets particular attention from the Sons of Anarchy aficionados in the crowd.

With a couple of teaser visits to the UK already under their belts prior to this tour the audience reaction showed that there is an appetite here for this brand of Americana-fused folk rock and it hopefully won’t be long before we see The White Buffalo marching majestically across these plains again. 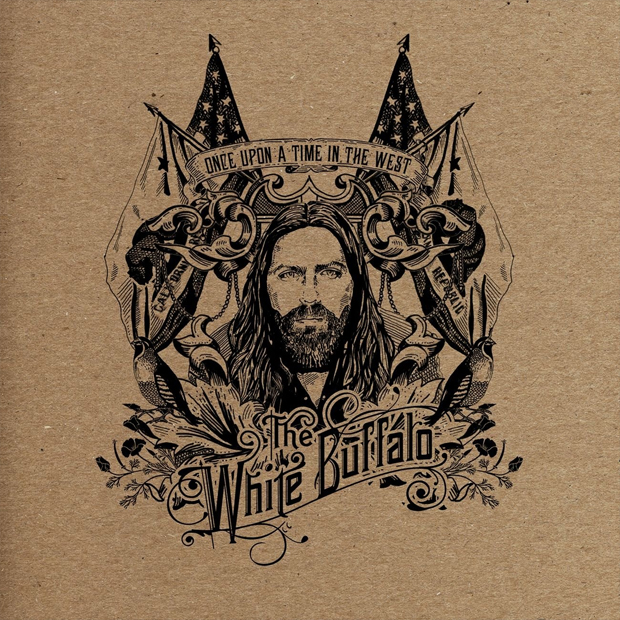 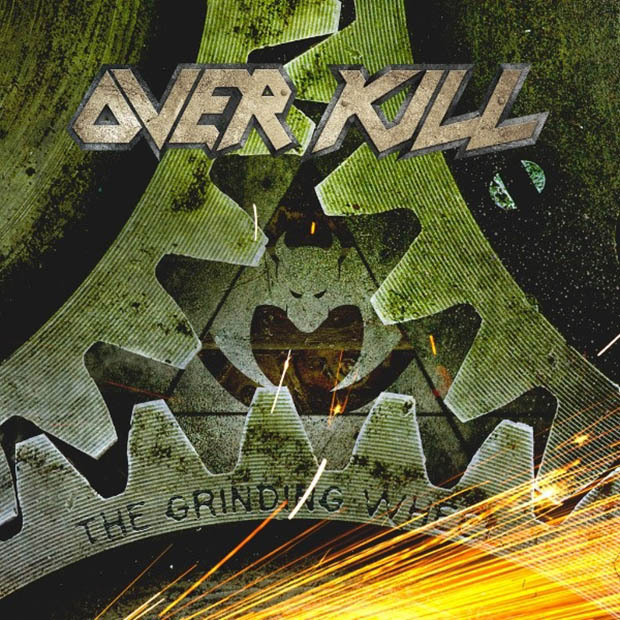 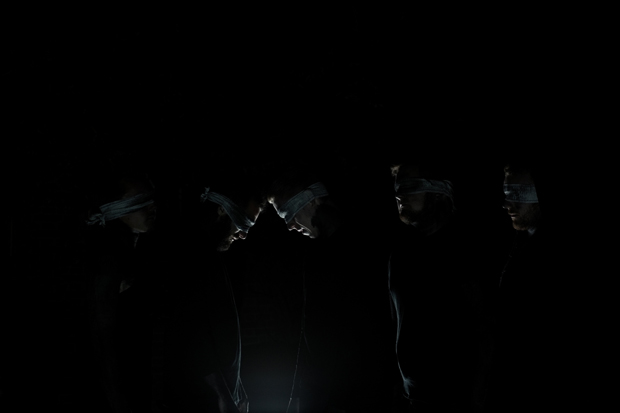