Six Feet Under are back with new music! The band are streaming the lead single, “Sacrificial Kill”, off their newly-announced album, Torment. Torment is the group’s 12th studio effort and is due out on February 24th via Metal Blade Records.

Torment was brought to life by Chris Barnes with bassist/guitarist Jeff Hughell (Brain Drill) shouldering the load of writing the music, along with heralded drummer Marco Pitruzzella (Brain Drill, Anomalous, Sleep Terror). The combination of Barnes’ multi-decade death metal experience and the speed and precision of Hughell and Pitruzzella’s relative youth go a long way to cementing this as a solid foundation for high level death metal.

Barnes elaborates: “I’ve been lucky to have a lot of standout albums in my career. That’s only because I’ve had a great many talented writing partners and musicians to collaborate with. Our new album, ‘Torment’, to me, is one of those albums. Jeff Hughell has provided the flammable material for me to write some explosive lyrics and vocal parts to. I know people always say, ‘this is my best album ever’, and I won’t say that, because everyone has their own favorites, but I do enjoy creating new music, and I feel as though with this one we expressed concisely and to the fullest the duality of our music.” 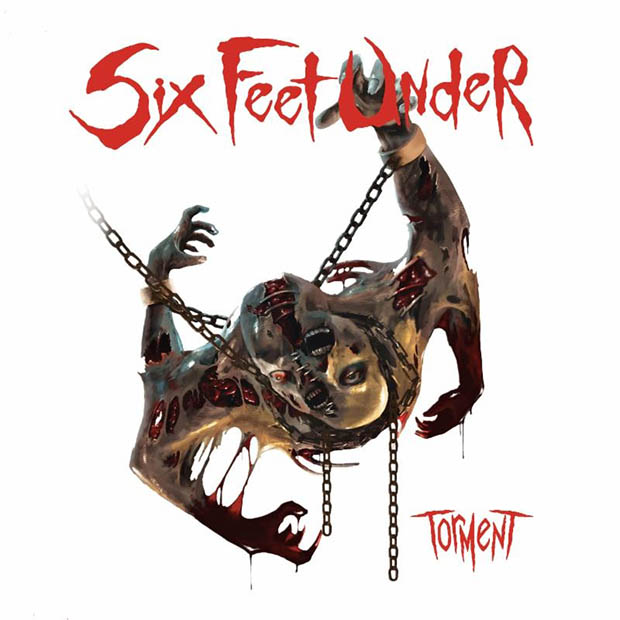 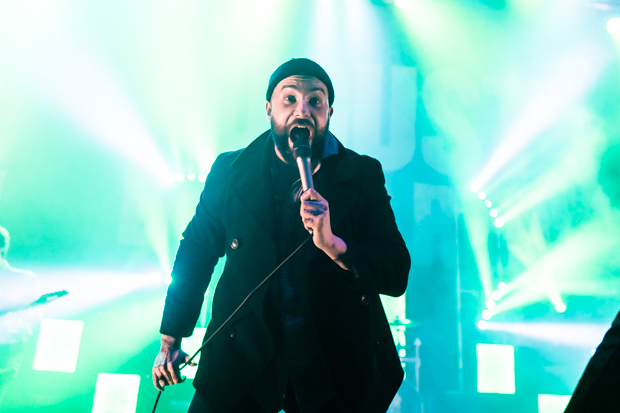 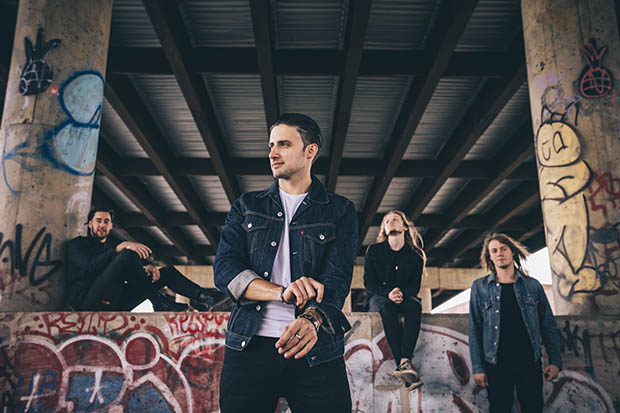 UnCovered: Citizen Zero Outlines the Concept and Creation of Their ‘State of Mind’ Album Artwork