Tool could be considered a remarkable band for many reasons. Among them is their ongoing trend of defying all traditional music marketing conventions (e.g. music videos, constant album/touring cycles) and keeping the personal and private lives of their members essentially confidential. The members of Tool don’t Tweet or pander to Instagram followers. In fact, all impressions indicate they wouldn’t be caught dead appearing on The Voice or some equally superficial piece of drivel. Which makes the release of A Perfect Union of Contrary Things such an interesting event. Authored by Sarah Jensen (a longtime friend of Mr. Keenan’s) “with” Tool frontman Maynard James Keenan, this book is a revelation in its existence, yet still exactly the kind of semi-autobiography you would expect from the enigmatic singer.

Ms. Jensen tells Keenan’s story as only she could; as a narrator with a 30-year relationship with her subject. Keenan’s childhood, military, and art school years are covered and contain more than the fraction of detail of which we as fans and readers were previously aware. Keenan’s earliest musical endeavors are particularly interesting as he formed bands, wrote/created music, and played gigs in local bars and clubs. His role in Tool is also brought to light in the fact that he was quite active in booking the band’s gigs and working promotion during their early days.

But, if you’re hoping that this book will dish on the members of Tool, their inner-workings, or outrageous rock-star anecdotes, you will be disappointed. The Tool years are covered, but this is not a book about Tool, but rather Mr. Keenan. The formation and evolution of Keenan’s other bands, A Perfect Circle and Puscifer, and his initial interest and subsequent hands-on involvement in wine making are also covered in the context of Keenan’s personal timeline and growth as an individual.

The book peals back the mysterious patina of Mr. Keenan, the person, by describing the nature of some of his personal relationships (be it with his family, school friends, or bandmates), his unflagging dedication to the creative arts, and his own personal desire for self-improvement and spiritual awareness. As could be expected, the bad times are dealt with as much as the good, often setting the stage for how Mr. Keenan would overcome some of life’s obstacles and how these challenges shaped him as a person. If you have not caught on, this is not your typical rock and roll biography. This is not about groupies and alcohol induced hotel-room destruction. This book is about Mr. Keenan as an individual, his personal history, and how the events in his life have shaped him into who he is today.

Ms. Jensen, with the cooperation of Mr. Keenan, has provided a perfect biography of this previously misunderstood and often impenetrable individual. It is both full of facts and details, but is also done with an artist’s touch that leaves a hint of mystery behind. Indeed, this is not all the gory details you’ve ever wanted to know about Mr. Keenan. But, it is certainly full of information I previously did not know. Most importantly, it is easy to read. Ms. Jensen is an excellent writer and has crafted a compelling narrative that makes for swift, informative, and satisfying reading.

Check out the “A Perfect Union of Contrary Things” book trailer 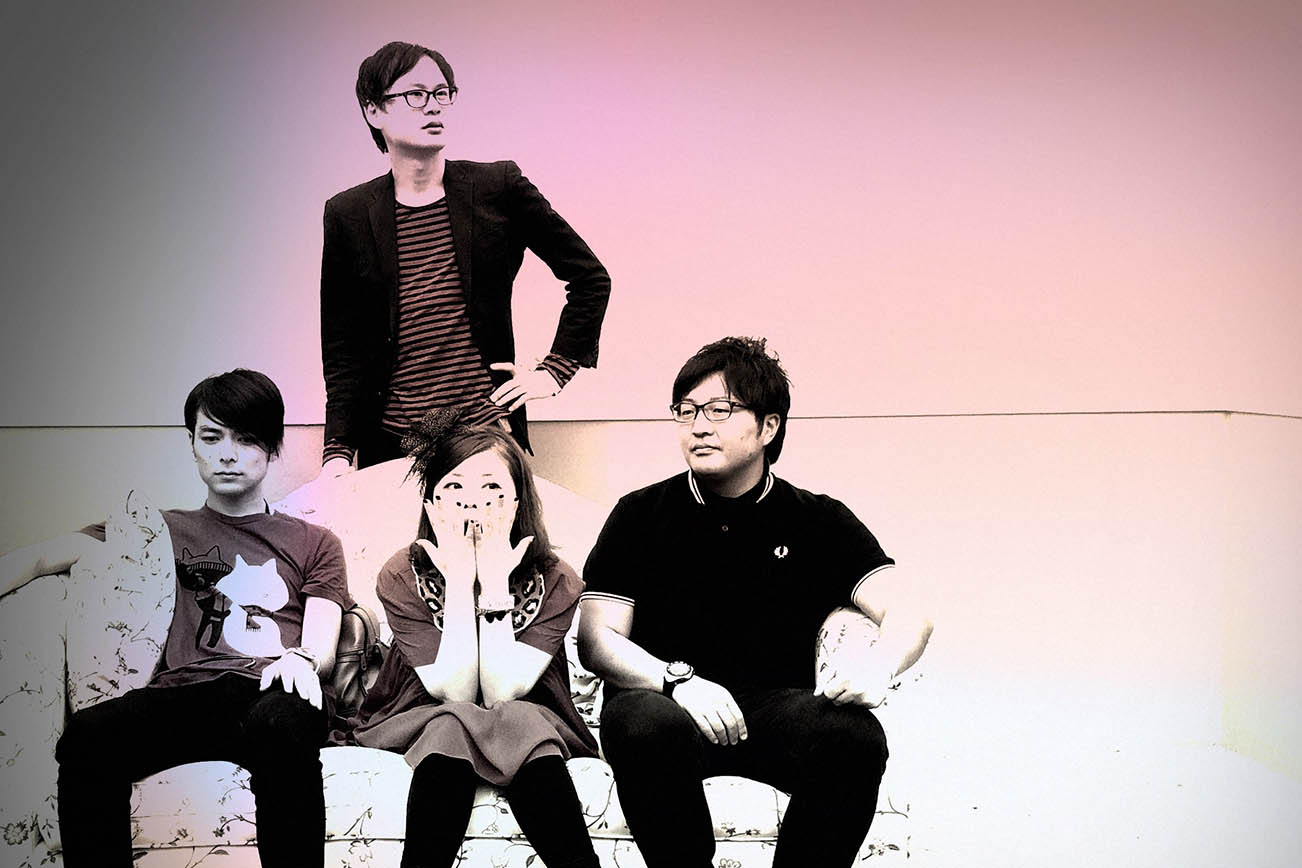 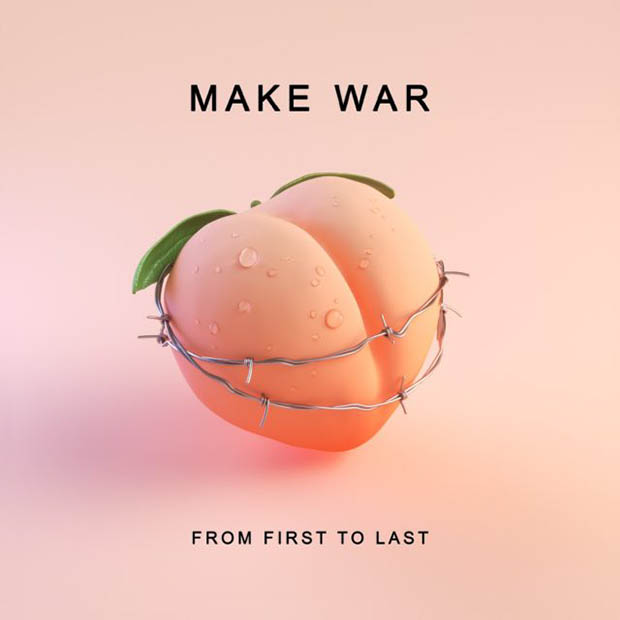