Dutch dark rock band, DOOL, are streaming a new cut, “Vantablack,” from their forthcoming debut album Here Now, There Then, which is due out on February 17 via Prophecy Productions.

Said the group of the new track, “With a mix of dark, psychedelic rock, gothic-tinged pop sensibilities, and a lineup of seasoned musicians from the Netherlands’ musical underground, Rotterdam’s Dool is poised to make a big impression on rock audiences in 2017.”

A second taste of DOOL’s paralyzing potency can be heard/seen via the music video for “Oweynagat,” which is just below.

“Here Now, There Then is about dreaming, ambition and will,” noted the band’s singer, Ryanne van Dorst. “The album is about breaking boundaries and behavioral patterns while destroying stigmas. It is a mantra for whoever needs it and in any way one chooses to use it. It is the shadow lands between fantasy and reality. A fairy tale in a concrete background.”

Here Now, There Then Track Listing: 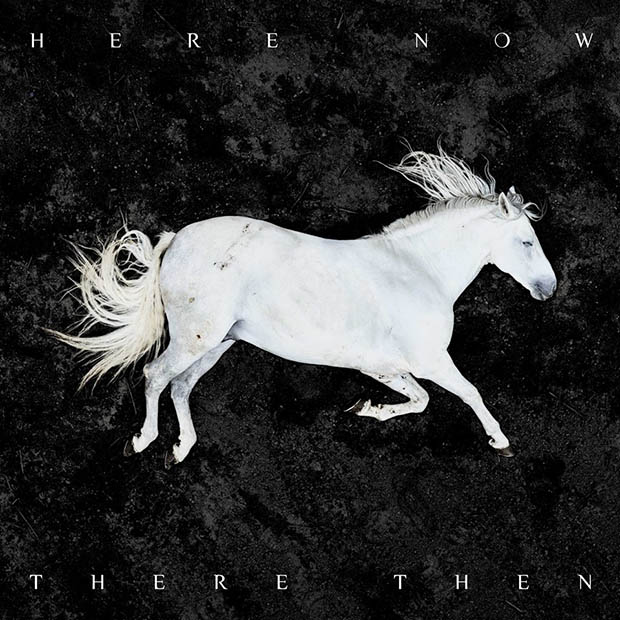 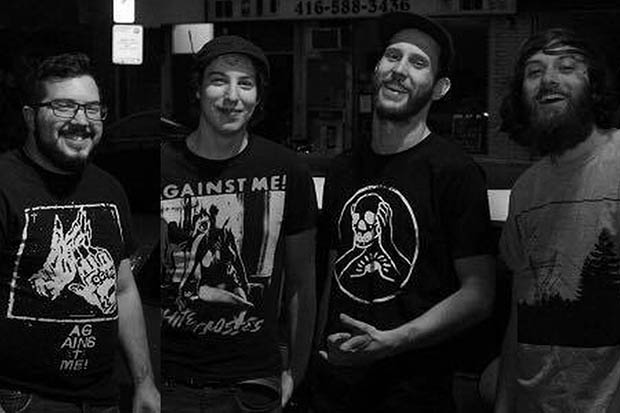 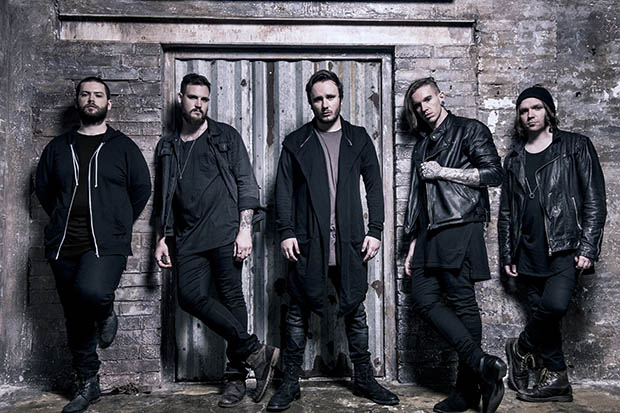 Exclusive AS LIONS Facebook Live Performance on January 20th at 11am EST!