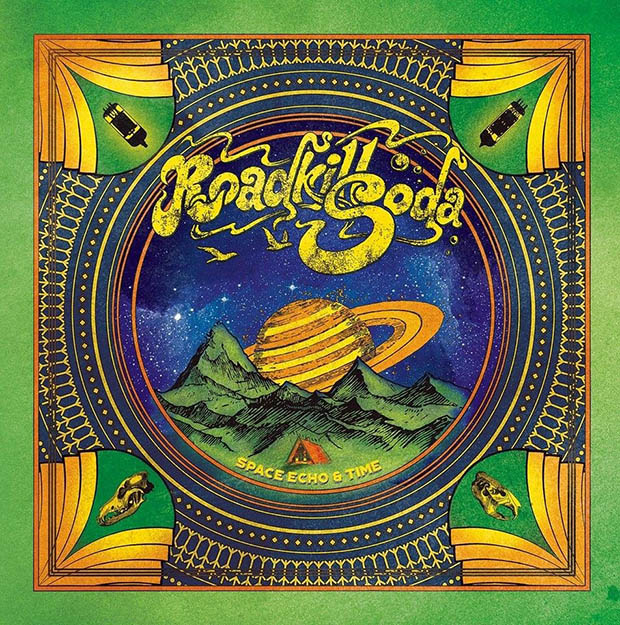 RoadkillSoda – “Made of Stone” [Song Review]

RoadkillSoda is a self-described “Rock’nRoll/Stoner” four-piece band from Bucharest, Romania. Founded in 2011, the group is getting ready to release their fourth offering, Space Echo and Time. The whole album is of the acoustic variety and overall and has a ’90s alternative rock feel to it. There’s plenty of bite within the songs, but the fact that they’re unplugged is the mayonnaise that mellows the mustard. The songs are simple and to the point. Get in and get out; a winning formula when it comes to songwriting.

The song, “Made of Stone”, is a prime example of the retro (it’s almost 2017 so the ’90s can be labeled “retro” now because I said so!) feel to the album. The guitars are melancholy and the vocals are gruff and, at times, teetering on angry. Again, like the rest of the album, the song follows a simple formula: verse, chorus, verse, chorus, guitar solo and then done. This is good driving-on-the-open-road music, it keeps your foot tapping and you can sing along to it. I have to admit that I’m not a fan of acoustic albums, but this wasn’t painful to listen to.

Check out the song “Made of Stone”