Perth’s cerebral metallers, Nucleust have had a massive year and are happy to keep the momentum up as they head into 2017 with the release of their latest music video for “Of King and Tree”! Yet another topnotch track off their latest EP Resistivity, “Of King and Tree” is a seven+ minute epic with an interesting story to go along with it.

Commenting on the video, the band said, “The story centres around a young girl fighting for freedom against the dictator like King of her city. A tyrannical leader who has control of the lives of boys and girls and who disposes of those who oppose him. Fleeing the King’s grip after he demands she lose her virginity to him (as he does with ALL girls in the city) and being pursued by the King’s men who are ordered to rape then kill her, the girl runs towards a giant tree in hopes to hide behind it.

“When she reaches the tree, it comes alive and absorbs her body into itself. The tree then begins slaying the soldiers with its branches killing them all. The pattern repeats with other escaping girls fleeing the King’s grip until he learns of the tree and orders its destruction. The final battle is one you will have to watch!”

Inspired by everything from classic music to doom, goth, thrash, death metal, jazz and progressive rock, Nucleus make music that reflects what they perceive is happening in the real world. 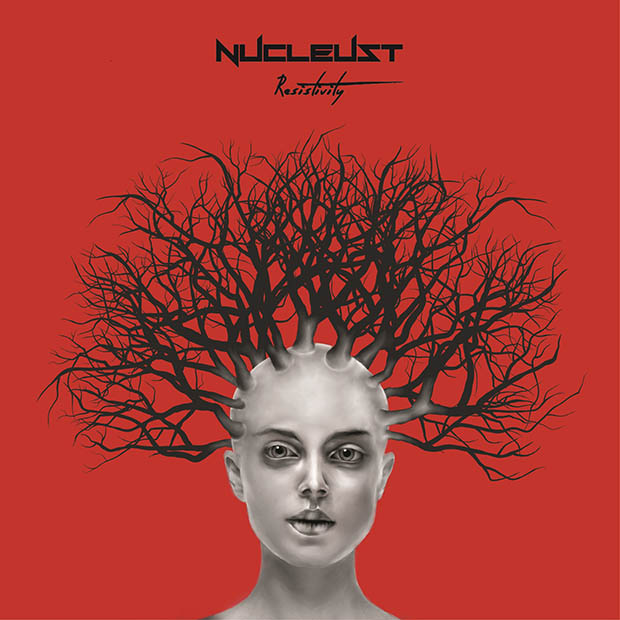