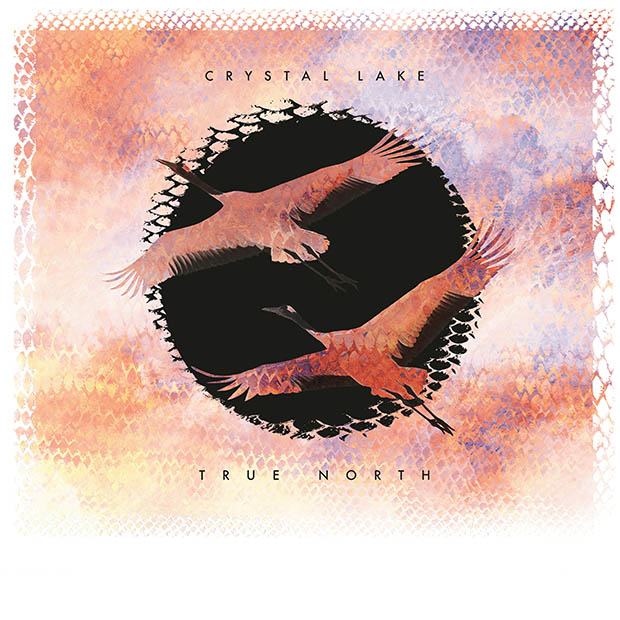 Crystal Lake is a Hardcore/Metal band from Tokyo, Japan and because of my relatively narrow world view, I didn’t know there were too many of those, and these dudes slay pretty hard. In a nutshell, CL is a dark French roast of a band, meaning the performance and production is very sharp and sleek, but their hardcore influence is very apparent in the way that they approach some of their riffing. For example, you might hear a blast beat, some string popping and then a verse riff that has a two-step vibe.

Being from Japan, which I think of as a very forward thinking nation, they nail modern metal while still branding it with their own stamp. Vocalist Ryo’s style is extremely versatile; destroying brutal low growls, screeching highs and hardcore yells, but then will insert moments of pop punk cleans and even some hip-hop flavor

While most of the album you get prison pummeled, there are some interesting moments that breathe like “Waves” and the appropriately-named track, “Breathe Deep”. The clean guitar and vocals almost remind me of 2000’s radio rock like Chevelle + Sum 41 or even Hoobastank <- not a diss. In fact, I think it’s pretty dope. My favorite track, however, has to be the title track “True North”. The gang vocal and chorus hook are the most addictive moments on the album, and I’d say True North‘s only short fall is that there could have been at least one or two other moments comparable to the height of ecstasy that’s reached when Ryo starts exclaiming about a phoenix. It’s epic and terrifically beautiful. “This is the way we are, this is the way we die” fades out, and you feel like balling your eyes out… and grabbing some Doritos whilst contemplating this uniquely sophisticated yet undeniably simple life. Whut? *crunch* *omnomnom*

Check out the song “Black and Blue”