New York’s female-fronted hard rock band, Charetta are set to release their new full-length album Fate Strikes Twice on December 23rd, 2016 and in celebration of the news, we’re thrilled to offer a free download of the group’s new song “We Will Survive”.

Fate Strikes Twice was produced by Mike Watts (The Deer Hunter, Theory of a Deadman) and features more of the band’s awesome melodic, modern hard rock which has been described as, “Alanis Morissette punching Chevelle in the face.” 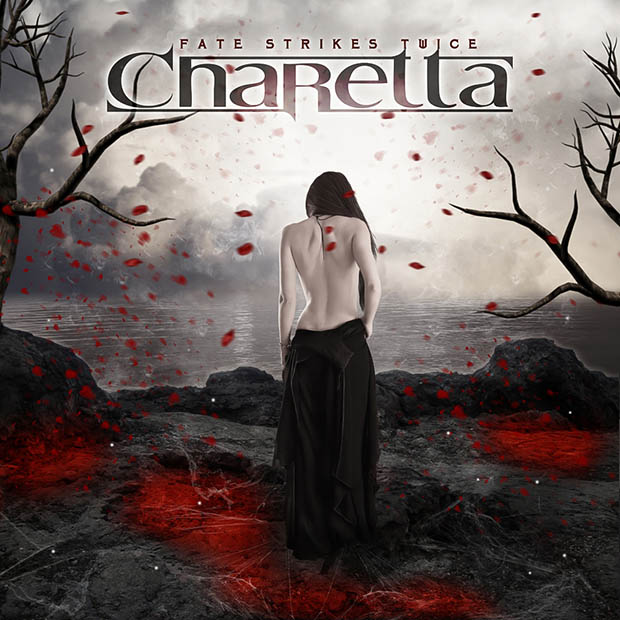