The Sewer Rats keep delivering the goods and this time it’s the music video for their latest single, “Mother Acid”. Check out the premiere now and then read on below.

The Grimsby, UK grunge/pysch-infused punks released the Mother Acid on November 25, 2016 via Warren Records and it’s a killer little album.

Regarding the Mother Acid EP, vocalist and guitarist Luke Morris noted: “This is crusty in your face grunge, influenced by the drag of modern day life and all the sh** that comes with it. Some songs are about not giving a fuck about people’s opinions, and some are about heavy trips!” 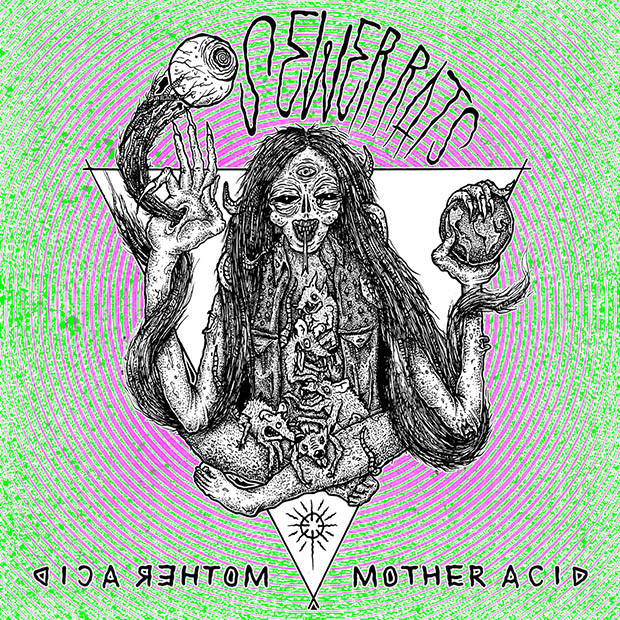