Montevideo, Uruguay is home to a raucous rock wrecking crew called Motosierra that fans of acts such as Motorhead, Turbonegro, Zeke, Backyard Babies, Hellacopters and Dwarves are going to totally love! The South American band released a 2-track 7″ on November 23, 2015 and are now getting ready to release it in the U.S. via Spaghetty Town Records (pre-order here)!

With the awesome news of Motosierra’s first-ever U.S. release, we’re all jacked up to share with you the premiere of their song “Buzo Nuevo”. It’s 3 minutes and 20 seconds of rock and roll mayhem and you’re going to need to hear this track ASAP, especially if you’re going to be doing any of the following: driving, partying, pooping, partying while pooping, and mowing a lawn. 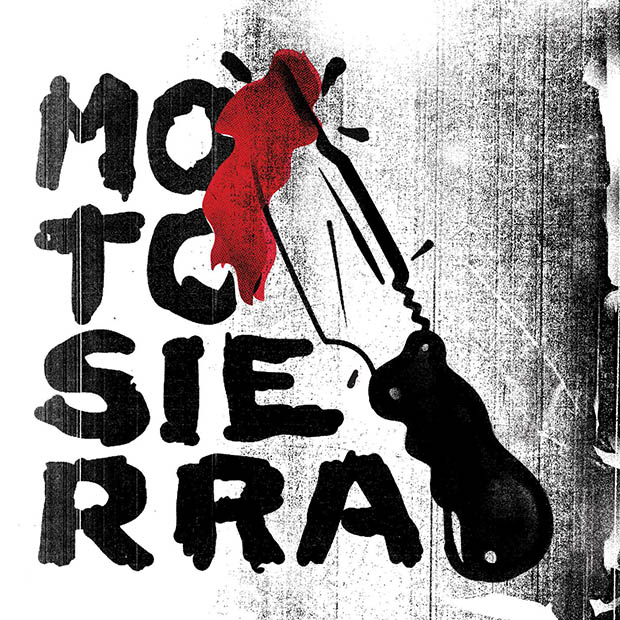