The Molson Canadian Amphitheatre was jam packed this past Thursday evening with dedicated fans outside the gates still optimistically vying for last minute tickets to see Gwen Stefani’s This Is What The Truth Feels Like tour with Eve.

90’s hip-hop sensation and Ruff Ryder member, Eve opened up the show with a hard-hitting, up-tempo set as the sun cascaded over the Toronto skyline. Against the backdrop of flashing light sequences and dramatic smoke bombs, she performed material from past albums, including her most popular songs Gangsta Lovin’, She Bad Bad, and her big breakout single, Who’s That Girl that evoked fond memories of an era in hip-hop when rugged tracks could be commercial club successes. Backed by fly dancers sporting vibrant bomber jackets with “ForEVEr” boldly emblazoned on the back, the impressive choreography creatively integrated props such as flags, fans, and of course, tambourines, when Eve closed her set with the Swizz-Beatz-produced dance floor favourite, Tambourine.

The crowd of all ages could not contain their excitement once Gwen appeared on stage, to which she openly returned the love, humbly expressing throughout the night how much her supporters meant to her. She interacted frequently with the audience and engaged with adoring fans from all over the world in the front rows. At one point, Gwen invited a fan from Portugal up on stage, with whom she took a selfie and video. With her impeccably seamless command of the crowd, audience members actively sang and moved with her, showered in her radiantly positive energy.

Gwen captivated the audience on an emotional journey with her as she delved into her deep catalogue of hits. Her heartfelt sentiments and raw, expressive performance allowed the audience to connect with her intimately in a transparent manner as she performed a selection from her newest and most vulnerable album to date, which included Misery, Make Me Like You, Truth, Used To Love You, Obsessed, and her personal favourite, Rare.

These emotive songs were perfectly complemented by a massive display of video treatments and remixed scenes from Gwen’s music videos. The stunning backdrop would switch between gorgeous overlays of natural elements, and intensely colourful and punchy motion graphics as she performed the most popular works from her first and second solo albums consisting of pop tracks The Sweet Escape, Wind It Up, Cool, Luxurious, Harajuku Girls, and international smash hit Hollaback Girl that erupted in fevered dance moves from the crowd. As a visually oriented and creative person, I found the audio-visual montage inspiring, including the fashionable components. Long revered as a hot trendsetter, Gwen also did not disappoint with her chic, edgy style, and four wardrobe changes into rock-glam inspired, couture-worthy outfits.

Accompanied by her spirited and dynamic band, the live instrumentation really brought the songs to life, soulfully punctuating notes from the electric guitars and brass. This was particularly compelling with Gwen’s oldest material with her former ska group No Doubt. From their past albums she performed beloved singles It’s My Life, Hella Good, Underneath It All, their most played classic Don’t Speak, and their high energy track Just A Girl which finished the night off on a high note with the crowd jumping passionately to it.

These combined aspects of showmanship were flawlessly executed, further affirming that Gwen is a world class rock star and one of the most versatile artists of our time, able to make her signature sound shine across a multitude of musical styles.

The most highly anticipated moment of the night for the more nostalgic members of the audience was when Gwen brought Eve back on stage to perform their Grammy Award-winning jam Let Me Blow Ya Mind, followed by their Billboard chart-topping collaboration Rich Girl. If anything, this made my night complete and ultimately defined what will always be personally remembered as the 2016 Blow Ya Mind tour.

Gwen Stefani and Eve were two of my idols growing up. I’m blessed to have finally seen them up close in their element, which has only renewed my love and admiration for the powerful and talented duo. The concert quality was just phenomenal and has now set the bar very high. The level of thought and detail that went into the production was greatly appreciated and rewarding as a long-time fan and frequent concert goer. This is the type of full sensory experience that I live for, one that surpasses all expectations in a blissfully satisfying night that will be thought of for many years to come. 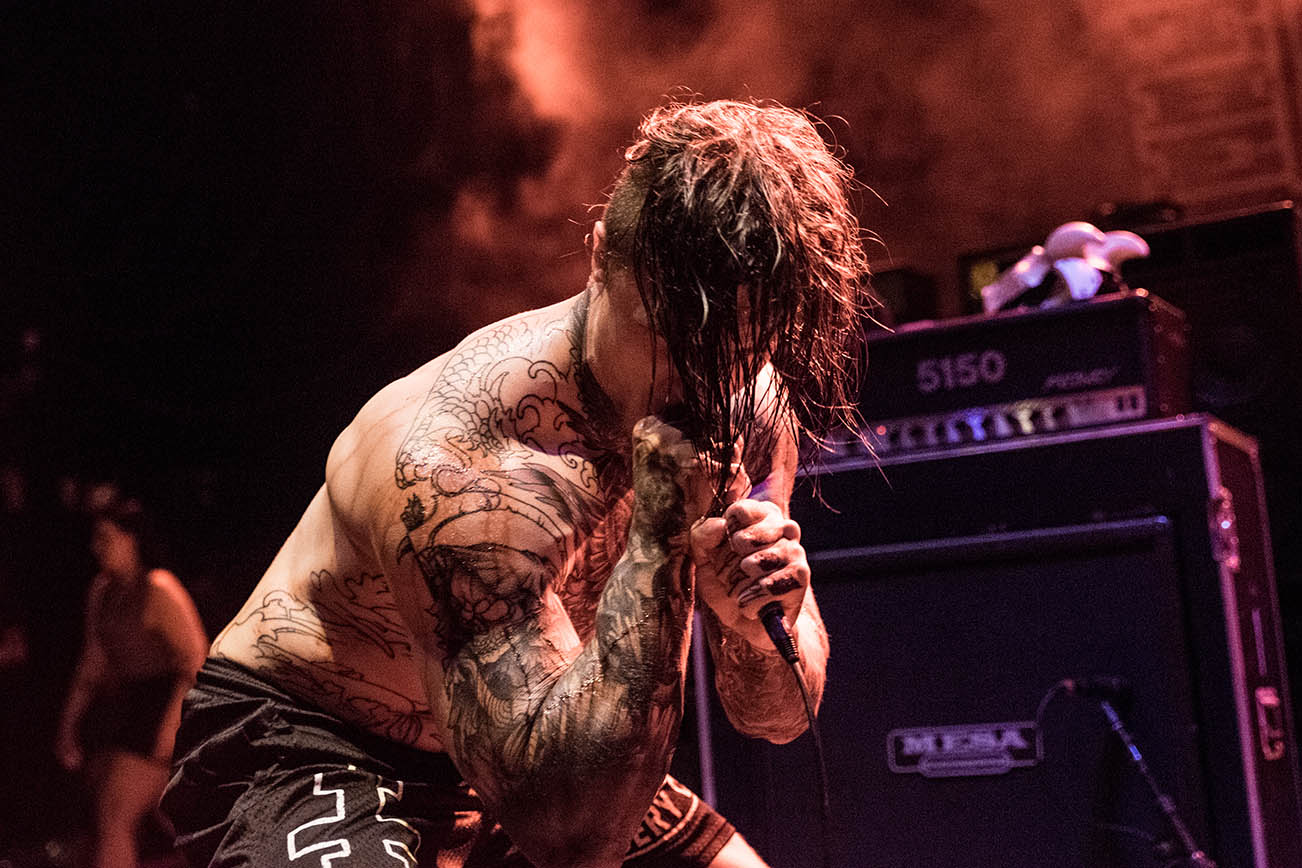 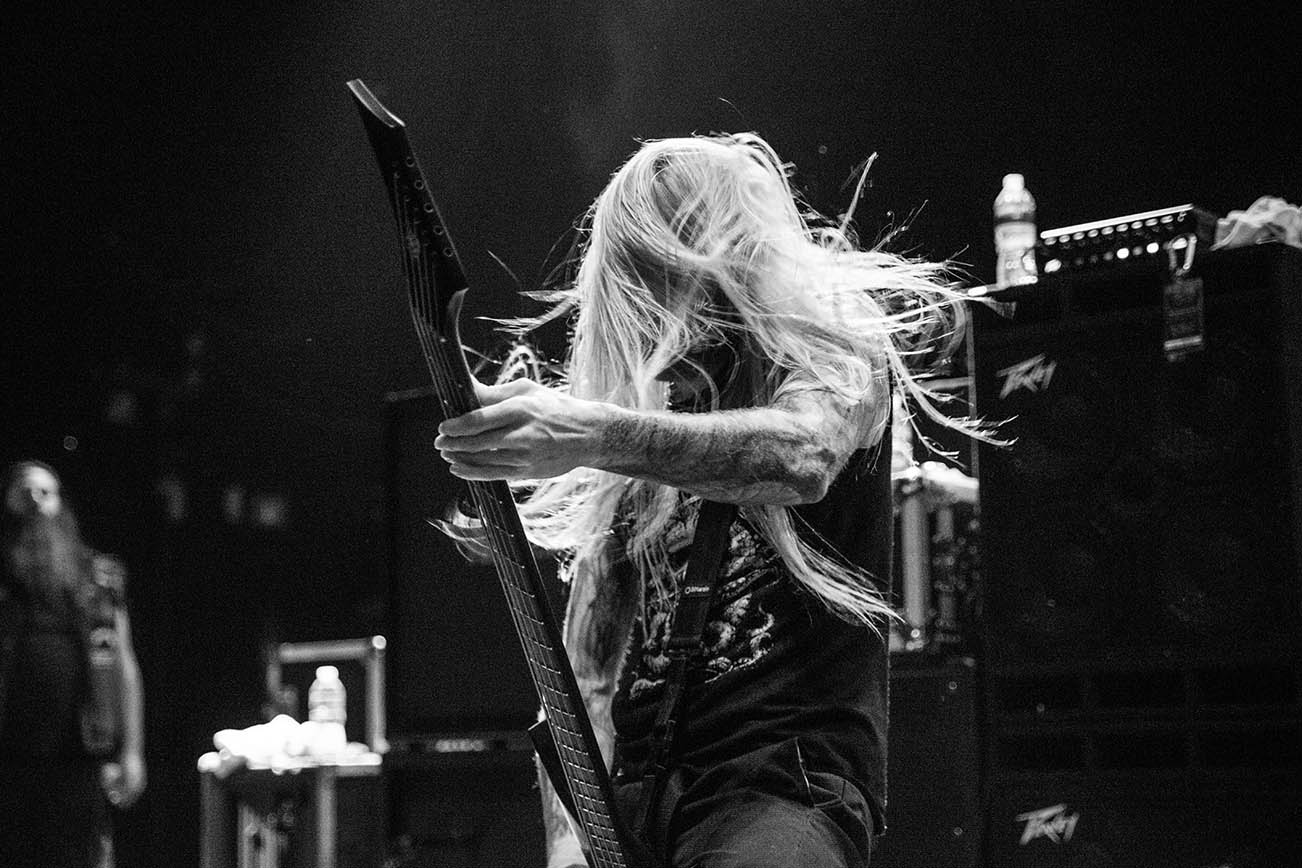 Ten Cool Christmas Albums to Heat Up Your Holidays