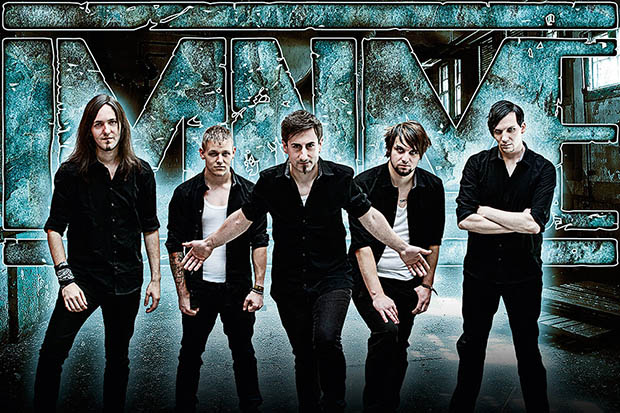 Germany is host to a ton of awesome metal bands, many of which have gone onto big-time mainstream success. Well, the country is looking to once again bolster their position as metal leaders with a new group called IAMENEMY. This melodic death metal band formed in 2012, hails from Southern Germany, and want you to hear their debut 4-track EP, Nexus.

Since their inception, they’ve shared stages with acts such as Dust Bolt, Blind Guardian, Behemoth, and many more. As with most new groups, some growing pains occurred, but the ship has been righted and now, as IAMENEMY continue to work on new material and wrap up their debut in the beginning of 2017, we’re pleased to offer a free download of their thundering song “Wake Me When I’m Dead”. 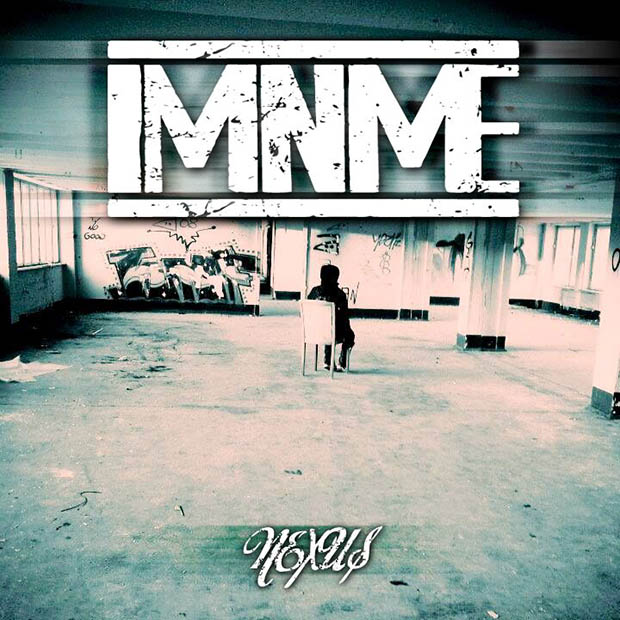