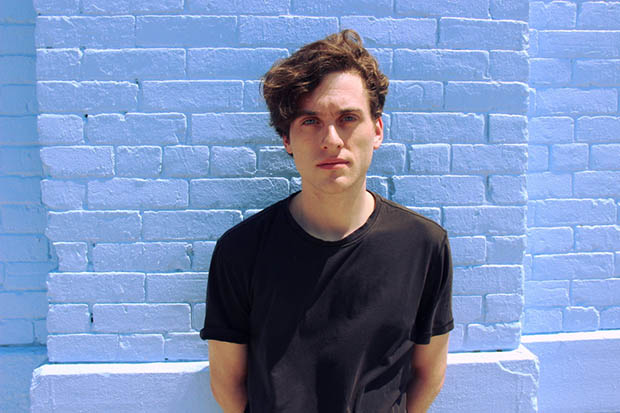 Fraternal Twin recently shared a stream of their latest summer jam titled “False Alarm”. The track comes from the newly-announced album Homeworlding, which is due out on October 14, 2016. Stream “False Alarm” above and get more info and upcoming show dates below.

Fraternal Twin is NY’s Tom Christie who teamed up with his steady backing band Max Restaino on drums and David Grimaldi on bass for the new record. Homeworlding is an impressively natural progression from their debut. In the span of just under a half hour we hear Fleetwood Mac-indebted pop songs, Tom Verlaine-esque guitar leads, ambient composition and watery folk songs quickly passing by in a way that demands repeat listens in order to fully comprehend the depth of the lyrics and songwriting. And while these components all seem disparate on paper, they’re tied together by a very specific sensibility. 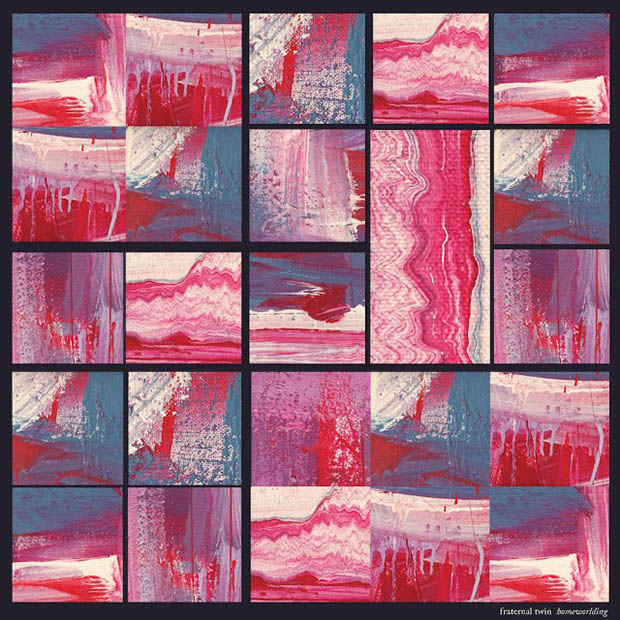