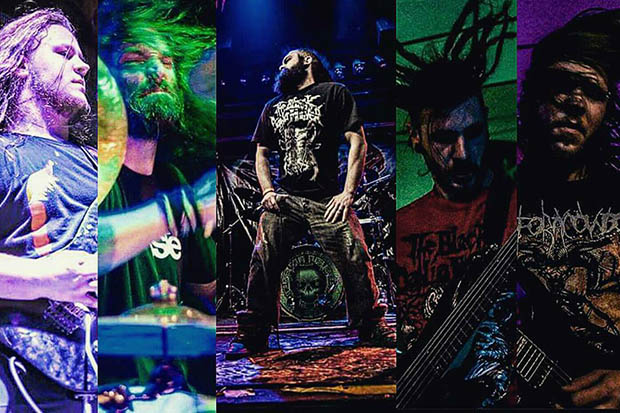 On Saturday, June 11 at Toronto’ Canada’s renowned concert venue, The Opera House (735 Queen St. E.), the Châteauguay, Québec-based metal band, DistortHead, competed against 4 other bands in the Wacken Mettal Battle Canada 2016 National finals and took home the second place prize. Not too shabby for a band which formed in 2012 and to date only has 1 album under their belts.

Their 9-track Invasive Species offering (recorded and mastered at Silver Wings Studios) was released on October 18, 2014 and showcases the new group’s new age metalcore sound, the same blasting, thundering awesomeness that you’ll find when the band eventually release the EP, Cycles, on which they’re currently working! A most fearsome metal quintet, you’re going to be hearing A LOT from this budding band in the near future. In the interim, check out a free download of their song “Ode To The Sun”. 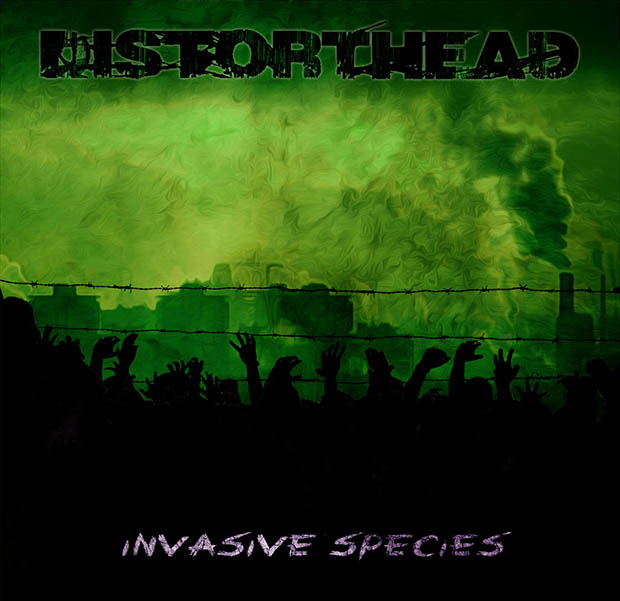