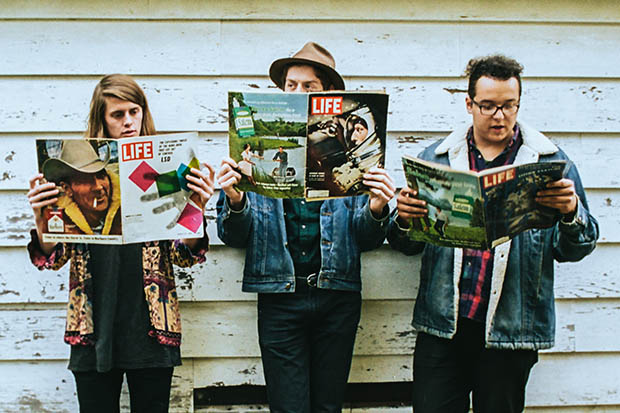 THE VELVETEINS Stream New Single “Hanging From The Ceiling” on SoundCloud

The Velveteins are now streaming their new new single “Hanging From The Ceiling”, from their reworked EP A Hot Second With The Velveteins, on SoundCloud. The EP was produced by Lincoln Parish (Cage The Elephant) and is set for release via Fierce Panda Canada on May 27th.

Said the band of the song: “‘Hanging’ was one of the first songs we wrote collaboratively. Spencer was working with this cool 3/4 groove when I heard the sideways breakdown section. We ended up with this sort of psychedelic doo-wop number about things turning upside down.” 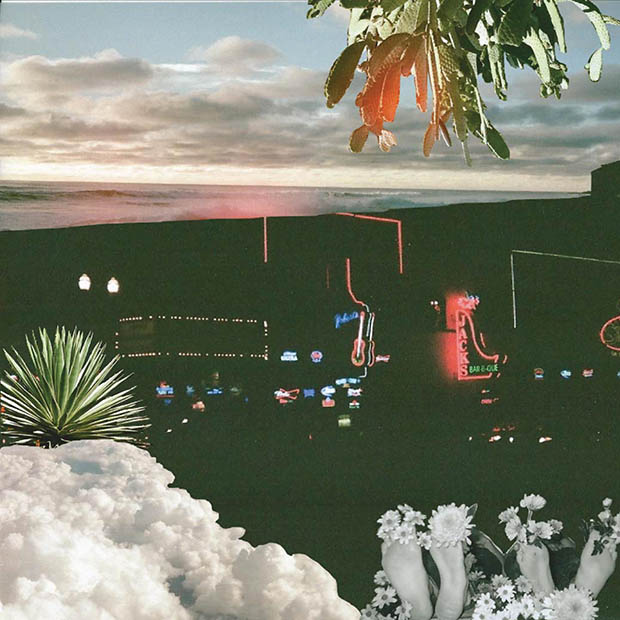