Recently, PureGrainAudio hosted the premiere of Heaven’s Cry’s lyric video for the title track off their upcoming release, Outcast, which is due out on June 3rd, 2016 via Prosthetic Records and can be pre-ordered now via the Prosthetic webstore, iTunes, Amazon and Bandcamp. At this point, they shouldn’t need an introduction (they’ve been around since the early ’90s for Canucks sake!), but since Canada spawns such killer talent as Rush, Voivod and Justin Bieber when it involves progressive music (oh, I have your attention now?), you should revisit Heaven’s Gate or check them out for the first time. Recently, PureGrainAudio haphazardly ran out of Pentagrams, so we found the perfect replacement for the Montreal-based band…the six-pointed Fleur-de-Lis… We softly tossed it to guitarist Eric Jarrin and this is what he had to say.

Prog rock/metal bands are known to have someone smart in the band. Who would you say is the smartest and why do you say that?
Jarrin: Business-wise, it’s gotta be me. I mean, no offense to my peers, as they are surely smart and very much more evolved musically, but when it comes down to business, they’re real artists who get lost at sea. They have no business instinct whatsoever and they are way too emotional and sensitive to make compromises and decisions that will benefit the band in the long run. Haha!

Most of the world loves Rush and somewhat tolerates Triumph, when it comes down to Canadian prog rock/metal bands. Why should they care about Heaven’s Cry?
Jarrin: Triumph… really? Come on, you’re digging up bands from the ’70s. I mean, Rush, which we are huge fans of, are in their own league. There are Rush fans who won’t listen to anything else but Rush, by the way. But if they are looking for a band that is just as unique as them, then they are in for a treat and should care about Heaven’s Cry. Because I can assure you that no other band sounds like us! 🙂

What are your thoughts on Yankees invading your country if Donald Trump becomes president of the United States?
Jarrin: Tough luck because if Trump gets elected, we will build a wall way before and much faster than the Americans would. We have the natural resources, the craftsmanship and an educated population (with a very high IQ per capita). So they might have to pass some exams, mental and physical before being admitted, and if they don’t meet our standards, they’ll stay in Trumpland. 😉 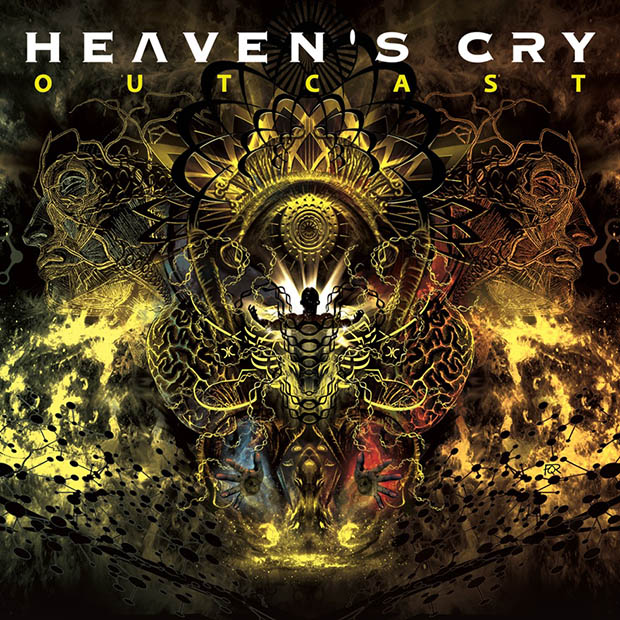 The first and last time I ate poutine I pissed out of my butthole for days. I ordered it from an Asian/German fusion restaurant in Los Angeles. Was that my mistake and should I give it another chance?
Jarrin: Sorry pal, total mistake. Should’ve kept eating your Taco Bell even though the results would’ve been the same! Foolish is he who dares to eat poutine outside Quebec’s regional limits. Don’t ever make that mistake again! But if you take my advice, you might have an orgasmic culinary experience and then some other part of your body will squirt juices out of pleasure.

I read that you guys had a 7 year hiatus. How many marriages, divorces, babies created and prison sentences were served during that time frame? There must have been something more important than creating prog rock/metal happening during that hiatus.
Jarrin: Actually, not really. I was busy creating extreme metal with Despised Icon during those 7 years (which could be interpreted as musical experimentation or being progressive if you look at it from a certain angle) and the other guys were involved with similar musical activities. We just didn’t do it together for that period of time.

The last time a Canadian team won the Stanley Cup was in 1993. Do you foresee any Canadian team hoisting La Coupe Stanley, say in the next couple of decades? Or, will the Americans continue to wash their babies in it, take showers with it and/or bring it along to brothels for the foreseeable future?
Jarrin: As much as I am frustrated and annoyed by it, I don’t see it happening. Let me finish with this parallel between the National Hockey League and the music industry. It’s gone down the toilet. We’re fueling it with Justin Bieber, Drake and The Weekend, the same way the sports industry is managing the NHL. Real hockey was lost decades ago in Canada in favor of being entertained by such Canadian artists.

Check out the song “Outcast” 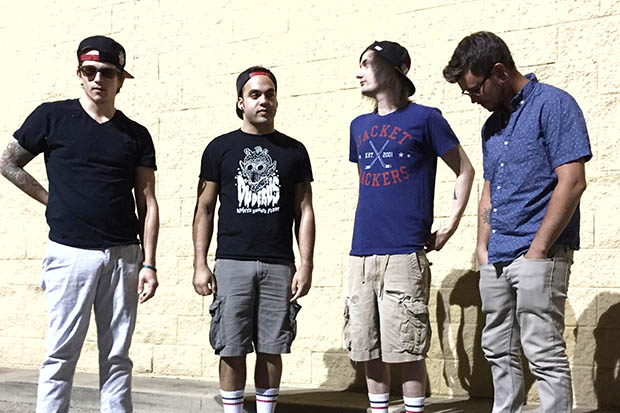 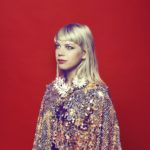