Many artists will say that writing an album following a major life event, be it a break-up or the death of a loved one, feels cathartic.

Basia Bulat readily admits that she hates the word “catharsis” because it’s used all the time. The Toronto-via-Montreal singer/songwriter wrote her latest album, the acclaimed Good Advice, following a break-up.

“It definitely helped, of course” says Bulat of the writing and recording process.

Good Advice is her second album that deals with loss. Her 2013 Juno Award- and Polaris Prize-nominated album Tall Tall Shadow dealt with the death of someone close to her, though she’s never revealed who.

Bulat readily admits that she isn’t afraid to embrace uncomfortable topics because it’s what her audience most identifies with.

“I try not to worry about that and the more I feel I allow myself to be vulnerable, the more people connect to it,” she adds.

While Good Advice does retain elements of the indie folk of Bulat’s previous outings, the album’s 10 tracks find her embracing an alt-pop sound that works well with her distinctive voice.

“I think if I tried to make the same record as my first record right now, it wouldn’t be very good,” she admits, laughing.  “I think as long as I follow whatever instincts (I have), that’s kind of what’s been the story of my life; following whatever(my) instincts is telling me to do.”

She says that fans of her new music have used it as a gateway to her older albums and that fans of her first three albums have been accepting of the new direction she has taken her music in.

“The more I do that, people change and people grow and  I think it’s important not to repeat yourself.  I think the kind of fun part is seeing how much everything has fit together,” Bulat says.

She counts actor/comedian Bob Odenkirk (Better Call Saul, Mr. Show) amongst her many fans. When Lithium caught up to Bulat before her appearance at Field Trip in Toronto, she was scheduled to play a show with Odenkirk in LA a few days later.

“I didn’t realize that he knew my first record!” she exclaims.

The nine-hour journey to Jim James of My Morning Jacket‘s studio in Kentucky, not to mention two subsequent trips, wasn’t the only example of Bulat stepping out of her comfort zone, something she says felt familiar quickly.

Her previous albums were recorded in Montreal with members of the city’s indie rock scene. Good Advice found her working with a group of musicians she didn’t know in an unfamiliar studio, though Bulat and James were friends beforehand and she was a fan of MMJ.

“I thought it would be cool to go somewhere I’d never been before really and go somewhere that was far away from home,” she says.

At the same time, the recording sessions retained many familiar elements such as playing live often and experimenting in the studio.

“I think the important thing is your goal is always the same to follow whatever you’re hearing inside and listening to that voice but not getting too comfortable,” Bulat says.

While she was working on the album, one of her favorite things in James’ studio was a keyboard from the 70’s that she used on Good Advice. Driving around in small town America, she discovered the same model of keyboard in a shop, fixed it up and it’s joined her on the road.

Bulat promises that the keyboard will be part of her stage set-up for her set at Field Trip on the Fort York Stage on June 5.

“It’s been fun to bring new life to this little old keyboard and tour around with it again. So, it’s going to be fun to bring it onto the big stage,” she says.

“Forget about me! It’s all about Robyn!” she jokes.

For more information about tickets, the schedule for both days and more, head to Field Trip’s website. 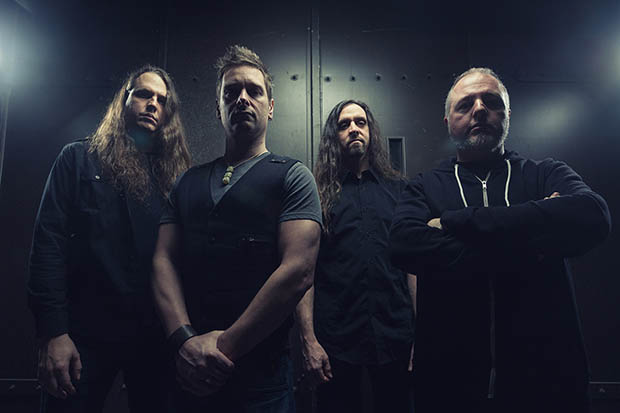 Six Points of the Fleur-de-Lis: An interview with Heaven’s Cry Guitarist Eric Jarrin 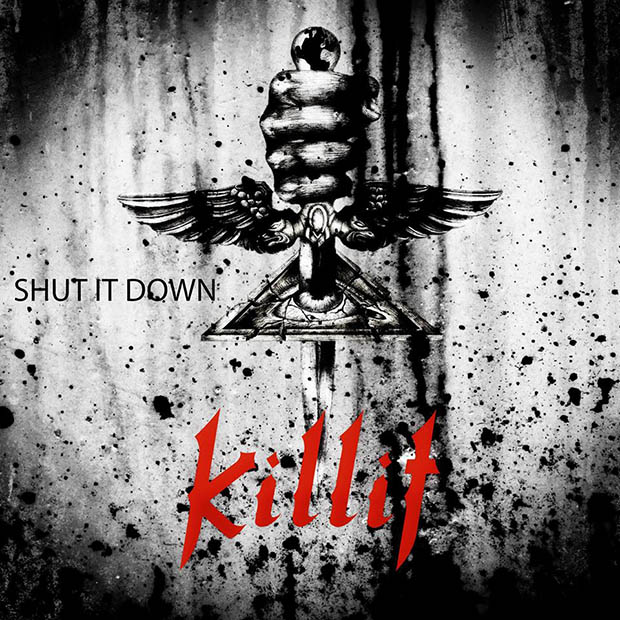