Six months ago, the only thing that I knew about PUP was their name, which had come up a few times as an amazing local band. There are a lot of amazing bands in this city, so it wasn’t enough to compel me to check them out.

Then one day, I’m wasting time in a music related Facebook group where a thread that asks members to post punk songs starts blowing up with links faster than I can click them. One of those links was “DVP”, the freshly-released single off PUPs upcoming album, The Dream Is Over.

It could have ended there, and I could have become a mere casual fan, but fate had it that there were a few PUP diehards in my social circle, and so I was influenced to dig deeper; the deeper I dug, the more PUP’s music and story dug into me. Today, I probably account for half their Spotify spins because I’m utterly and hopelessly in love.

In March, a musician I work with, as well as a good friend presented two tickets to PUP’s tour kickoff at the Phoenix Concert Theatre as a birthday gift, and now that it’s (finally!) come and gone, I can say the sold out show easily made it into my top 3 all-time best musical experiences of life. I don’t really need to say much more about it because the internet is saying it all.

What I can offer is some incredibly invaluable advice coming straight from vocalist Stefan Babcock to an aspiring musician. Here’s what my friend John asked and what Stefan had to say:

John: I’m in a band that has done two small tours, and we have two more coming up this year. I have read a lot about your long tours which sound rough as hell, so out of any band I could ask I would love to know if you have any advice for us as we start to book longer and more frequent tours.

Stefan: I guess my advice would be, try to recognize negativity as soon as possible and either address it or just get rid of it if you can.  The four of us learned really early on that bad attitudes can kill a band. Even if you’re a pessimist (I am), being positive is so important on tour.  Nobody likes a grouch.  Also, space can be a good thing.  If you feel like you’re starting to get cabin fever, go for a walk on your own or get up early and go for a hike or go see a movie or whatever… Everyone needs alone time, and it’ll actually make the time you spend together way more fun.

John: One of my favourite things about PUP is your gang vocals and harmonies. They sound so full on the record, but also when I saw you on Warped Tour, and in the live videos I have watched. How do you guys warm up before a show vocally, do you do a group warm up?

Stefan: We used to do a team warm up, but I found that I needed to warm up vocally a lot more than the other guys. We all do our own kinda thing now. Before we go on, once we’re all warmed up, we all just kinda hang out and make sure everyone’s feeling good and having fun and ready to rock, and that usually makes for a good show.

John: What warm ups do you specifically do now to get ready for a show, after you got the bad news back in the fall?

Stefan: I do a lot of warm-ups, about half an hour of them. Lip trills and scales and boring stuff like that. Equally important is just staying healthy, because if you’re not healthy, your voice isn’t gonna sound good.  So I try to sleep a lot when we’re on tour, eat well, and try not to drink and smoke too much every night. Of course, it’s important to have a good time, but it’s also important to remember that this is your job and your life, and if you’re getting shit-housed on the regular, it’s probably not good for you, your voice, or your band.

John: Being a punk band from Toronto what do you think of the scene compared to other places you’ve been? Are there any specific cities, towns, or venues in Canada where punk communities are particularly prominent?

Stefan: The community here is so amazing. We feel really lucky to have grown up here and get to be a part of what’s happening in this city right now. There are so many incredible bands who are making Toronto proud, and there are so many people in this city that just love music. Ask any out of town touring band – they’ll always tell you Toronto is one of the best places to play. Aside from here, we gotta give a big shout out to Ottawa, and House of Targ which is probably the best venue on the planet.

Vanessa: I just want to follow up on John’s questions with a couple more of my own, along the lines of advice and experience. First, are there any hard lessons learned on the road the past couple of years that you can pass on to those following in your footsteps? Something that you didn’t anticipate until you experienced it?

Stefan: I think I learned a lot in previous bands about expectations. In my first band, we all thought we were the best band ever and we were going to be famous. The truth is we sucked big time, and we had no clue how to be a functioning band. The other guys in PUP all had similar experiences. Coming into this band, our expectations were totally different in the sense that we didn’t really have any.

Managing expectations goes a long way to staying positive.  When we were starting out, we would tour for months on end, and maybe 5 people would come out every night.  But that never bummed us out, because we were just happy to be on the road, playing music with each other.  It’s important, I think, that everybody in the band knows what they’re getting into; you’ll probably never make money, you might not play any good shows, it’s gonna be a lot of hard work for not a lot of payoff. But, you get to play music with your friends. And that’s amazing. Now, we get to play music in front of people every night who actually care about the music we make. And to me, that seems like a fucking miracle. I’m still surprised every single night.

Vanessa: One of the biggest issues I encounter with the bands I work with is the breakdown of relationships when it comes to rough times and hard decisions. No doubt, I believe being in a band is a huge emotional commitment in the long term. Between members, are there unwritten (or written!) rules that help maintain your relationship both as a band and as friends? How do you resolve conflict?

Stefan: It sounds cliché but communication is really important. If someone is pissing you off, you have to let yourself cool down. And once you’re level headed, you gotta talk about it or that stuff’s gonna fester. Another thing is, in our band, we are all in charge of different things. I take care of our finances and day to day management. Nestor takes care of the van and keeps track of merch. Zack does the artwork. Steve does the social media stuff. And everyone is in charge of those things – they take responsibility for it and they get to call the shots. It’s not that we don’t ask each other for input or whatever, but ultimately, the fact that everyone sort of has something that they get to be the decision-maker for has been really good for us, and helps create accountability and responsibility and ownership. It took a while, but we work really well as a team now.

I will also say, that the four of us are just really lucky to have one another – we all have equally strong work ethics, and get along well, and are on the same page about a lot of stuff.  I’ve played in bands where that wasn’t the case – where there was maybe one member who didn’t want to pull their weight, or was too controlling, or just questioned every decision and was a negative presence. I knew pretty early on that those bands were doomed – and not necessarily because the music wasn’t good enough, but because the band members couldn’t see eye to eye. So I felt pretty lucky when I found these guys, I knew that we probably wouldn’t be sweating the small stuff.

In all the years I’ve been asking successful bands to offer their best advice, Stefan’s was the most real, most insightful yet. An honest reflection of experience like that of PUP’s is simply priceless to anyone looking forward to a life in music: be real, stay honest, work hard, and keep healthy.

(Oh, and if anyone’s wondering – “Mabu” was filmed at the Fergus, Ontario Derby.) 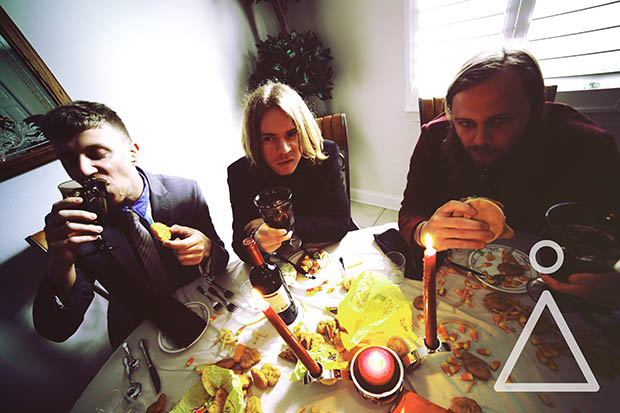 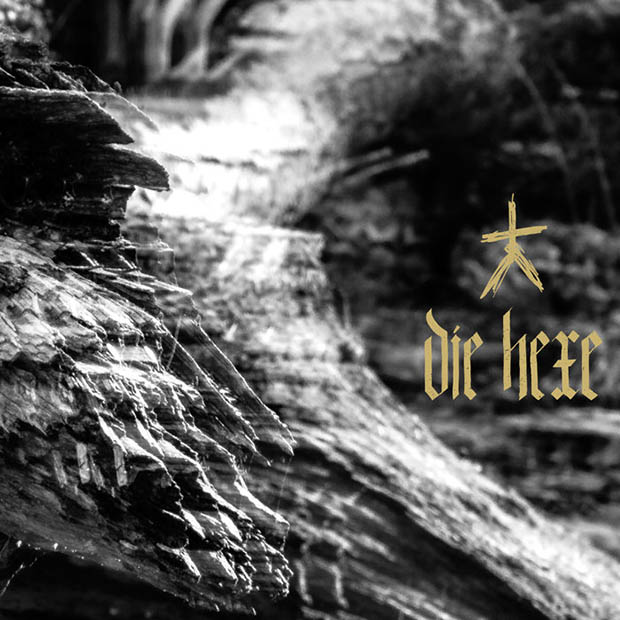