To most superstitious people, Friday the 13th is unlucky. To fans of the post-hardcore outfit Pierce The Veil, it’s the best day in May. Today marks the long-awaited release of the band’s fourth studio album, Misadventures. The record came with three singles leading up to the LP release, including “Texas Is Forever”, “The Divine Zero”, and “Circles”.

Misadventures is produced by none other than Dan Korneff who produced PTV’s 2012 album Collide with The Sky. Frontman Vic Fuentes along with drummer Mike Fuentes, guitarist Tony Perry, and bassist Jaime Preciado have made this one of their best albums yet. Each song contains the perfect amount of screaming and tempo changes along with breakdowns and guitar solos.

Every song showcases each members’ talent, such as Mike’s impressively erratic drumming on “Texas is Forever” and Jaime’s heavy bassline on “Floral & Fading”, not to mention Tony’s guitar skills in the intro to “Gold Metal Ribbon” and Vic’s vocal range on almost every song. His ability to flawlessly transition from coarse screaming to melodic singing has always astonished me.

In true PTV fashion, every tune on the record has a meaning for the band. Vic Fuentes’s search for lyrical inspiration took him to many places, including New York, Los Angeles, Seattle, Santa Barbara, and others. “I wanted every song to have meaning, and thought that in spending time in different places, I’d find new inspirations.”

That clearly happened considering the 11-song album touches base on topics like self-worth, betrayal, undefined relationships, ability to shine, and even the 2015 Paris attacks.

The self-proclaimed Mexicore (Mexican hardcore) band will never fail to amaze me with their music and lyrics as well as their admirable relationship with their fans.

Pierce The Veil will be on a U.S. tour this summer and a European tour by next winter.  You’d be a fool not to catch them in your hometown. 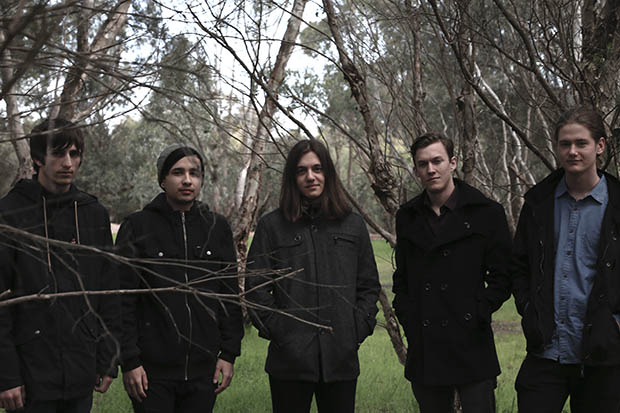 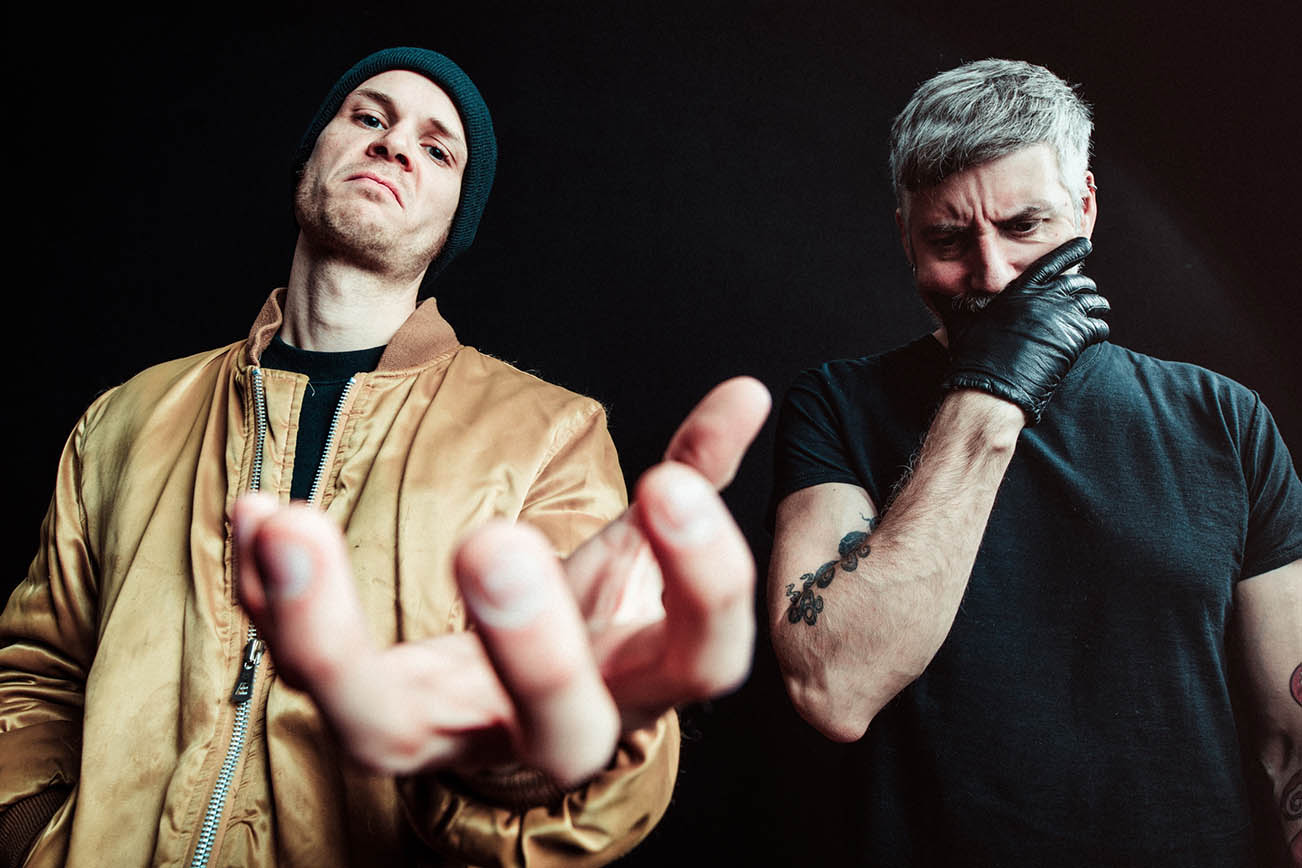 August Burns Red Bassist Dustin Davidson on System of a Down Covers, Gardening, and the Return of Touring