Demi Louise is polite, funny and super friendly, which makes this Melbourne, Australian’s performance all that more relatable and connected.

An unsigned singer/songwriter, Demi Louise was the winner of the Australian Songwriters Association Pop Song of the Year Award in 2014, and it’s easy to see why. After catching her first performance at CMW 2016 at The Central, it was clear she writes from the heart. Ranging in topics from heartache, love and strangers, her airy, light vocals drifted through the venue and provided the perfect soundtrack for summer romances, dying sunsets and daydream fantasies.

Demi performed one of her most popular songs Rivers Run Red, which was covered and released by the winner of The Voice in Germany, and was a standout part of her performance for me. She closed her set with her latest single, Taxi Driver, which was written and recorded at CMW 2015 as part of the APRA Song hub.

Demi Louise was a great way to start of CMW and I’d happily see her again. I’d recommend catching her before she’s gone. She plays two more shows while in Toronto –  at Drake One Fifty on Friday, May 6th and later that same evening at The Supermarket. 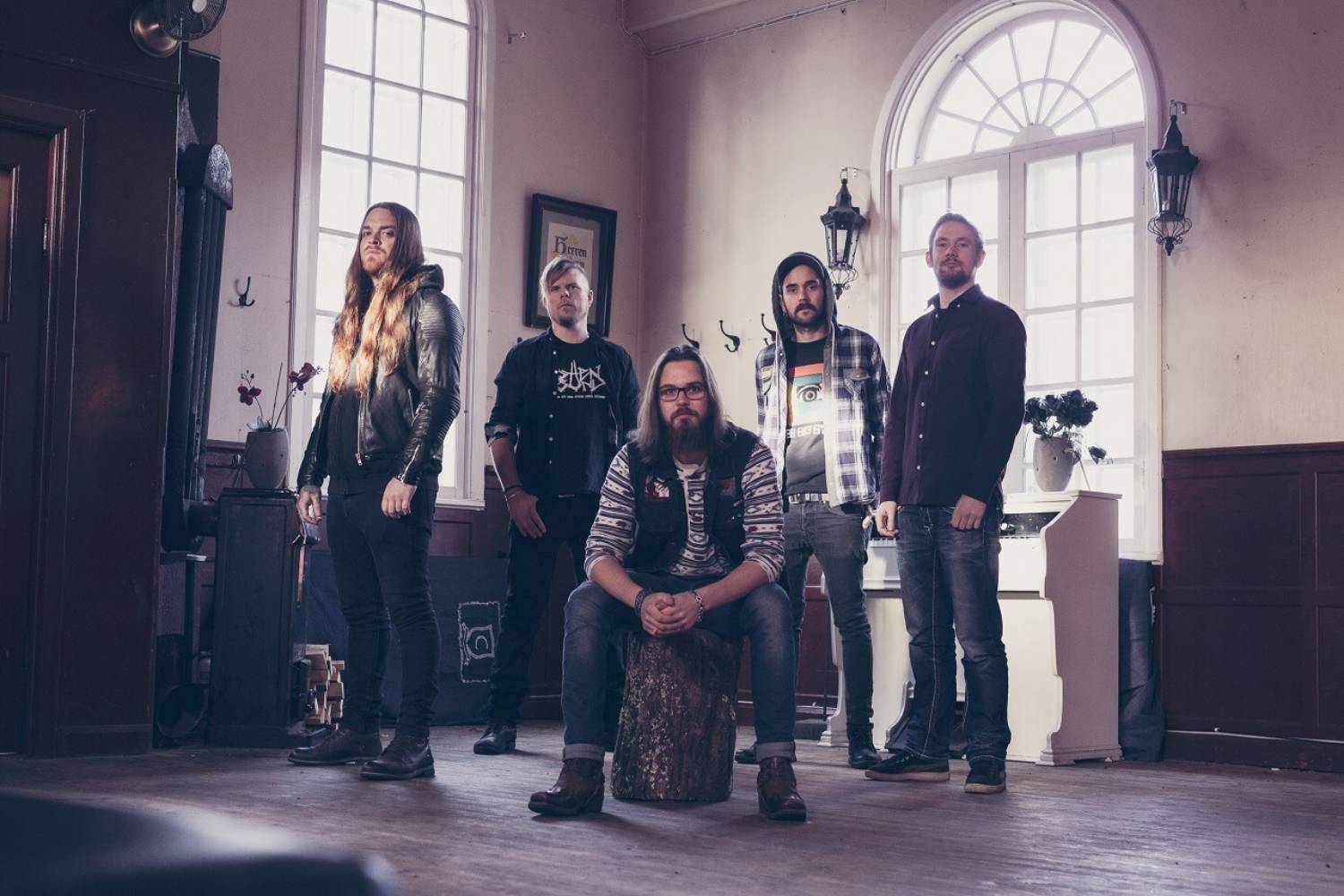 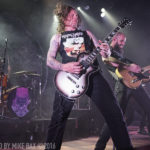