The Skinny: Melbourne-based alternative rockers Kill Dirty Youth are about to embark on the “No Sleep Til Bulah” tour to celebrate their recently released single “Lunatic”. “Lunatic” is the latest single from Kill Dirty Youth, and is taken from their debut album Music Is For Losers.

Kill Dirty Youth debuted in 2014 with their EP We’re Living Off Dog Food’, which they toured relentlessly along the east coast. The lads released their split-single Slowdive/Lexipro last year to an extremely warm reception. The singles scored airplay on Triple M as well as hundreds of other radio stations in Australia and abroad, whilst securing solid reviews online. 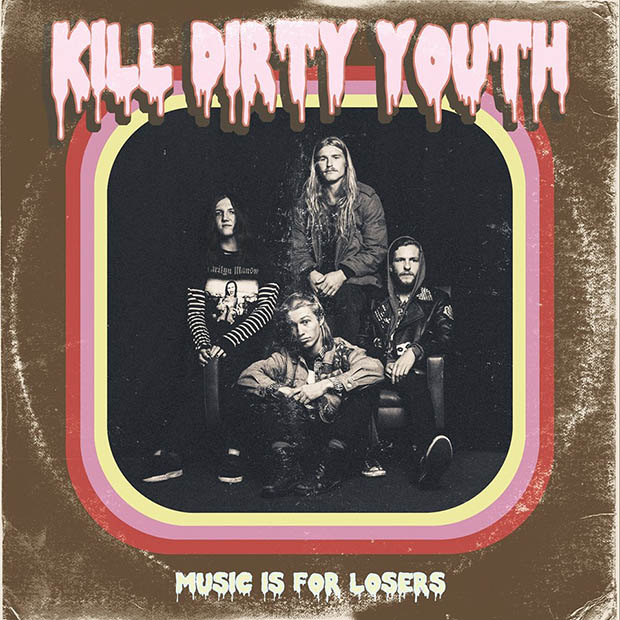