The Skinny: Fans of groups like ISIS, Godspeed You Black Emperor, Tool and Russian Circles are going to love Saskatchewan, Saskatoon’s experimental post-metal quartet, The Basement Paintings. Released on March 4th, today we’re pleased to offer a full stream of the band’s entire album, Mystic. The follow-up to the group’s 2013 EP, Time Lapse City, was produced and mixed by Aaron Harris (ISIS) and sees the band up their game quite extensively. Without further ado, hit stream below, now!

The Basement Paintings are touring across Eastern Canada now; with the list of dates below, be sure to check out a live performance if/when they hit your area. According to the band their “latest release, Mystic, is an attempt to abandon their prog and metal roots, and enter the vast, desolate wilderness of drone induced comatose.” 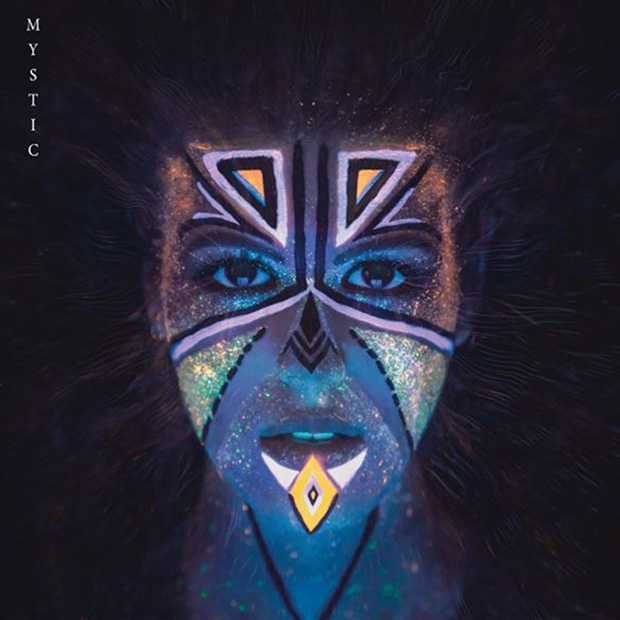 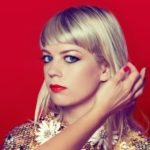 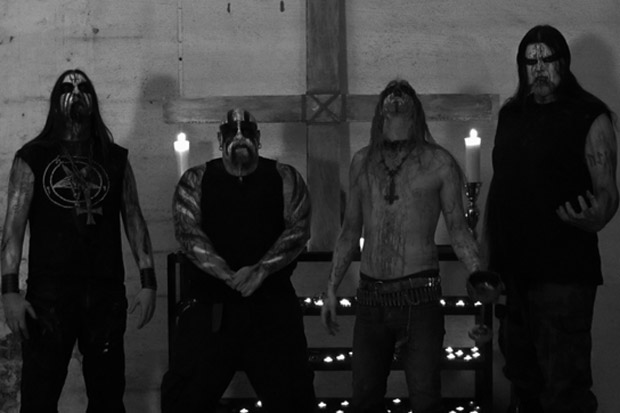