If you’ve not experienced the chaos that is the Heck live show, then you really are missing out. Blood, tears, broken instruments, broken bones, broken venues, the minute this band hits the stage, the rulebook goes out of the window! That being said, the question remains as to how the band, formerly known as Baby Godzilla, would replicate that mayhem on their new album Instructions.

Well, obviously they can’t but, as the band blast through opener “Good As Dead”, you can almost feel yourself jumping out of the way of the jagged guitars, corrosive vocals and the unpredictable time changes. Basically, Instructions is as close to the real thing as you can get but without the associated health risks that come attached to this group.

In all honesty though, that’s the best you’re going to get. Instructions is a vicious set of songs; the production is raw, the edges are sharp and jagged, and the whole thing feels like it was recorded during one of the band’s many notoriously out-of-control shows. The beauty of it is that you get to walk away from the likes of “The Great Hardcore Swindle” and “Don’t Touch The Dial” relatively unscathed.

As far as the UK hardcore scene goes, there are very few bands like Heck and as such that makes Instructions quite a unique record. It’ll never be the full Heck deal, but as a taster until this band play a cesspit near you, it doesn’t leave much to the imagination.

Check out the track “Good As Dead” here. 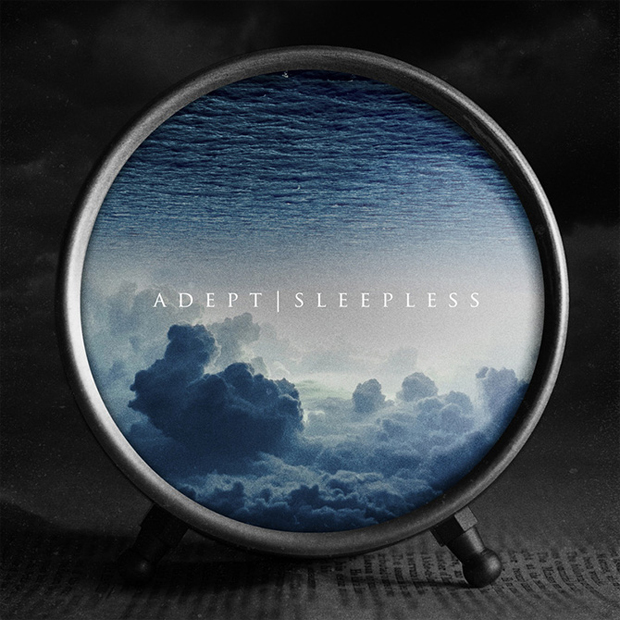 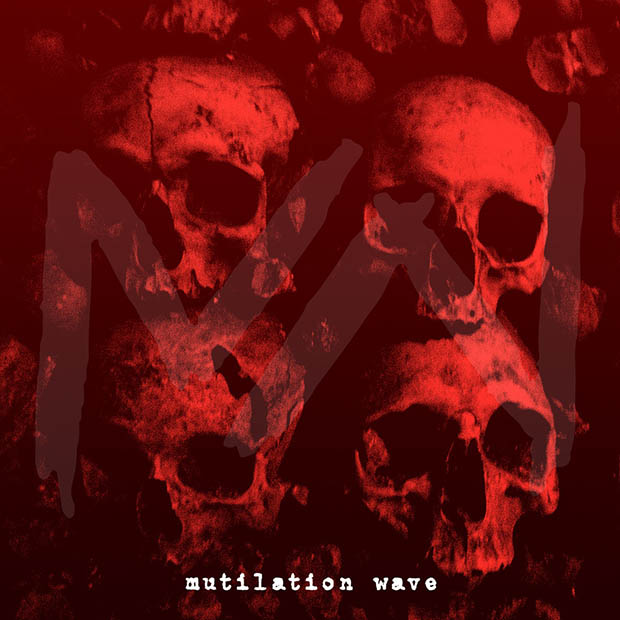