The Skinny: Los Angeles, CA’s Franky Flowers premiered their new single “Corpse” this morning via SoundCloud and the “high energy surf-grunge piece” can be streamed above! “Corpse” will be released as a digital single tomorrow, March 8th, via Turnstile Music. Single artwork can be seen below.

“‘Corpse’ is a negative song. It describes death and all the thoughts about it: the fear, the confusion and the loathing,” says Franky of the song. “There isn’t any one thing this song is specifically about, it’s kind of a collage of dark thoughts all splattered onto a canvas.”

The young band – all four are still in high school – will head to the SXSW festival in Austin, TX mid-month for a pair of shows: Friday March 18th at The Parish for the High Road Touring showcase and Saturday March 19th at the Hotel San Jose for the South By San Jose day party. 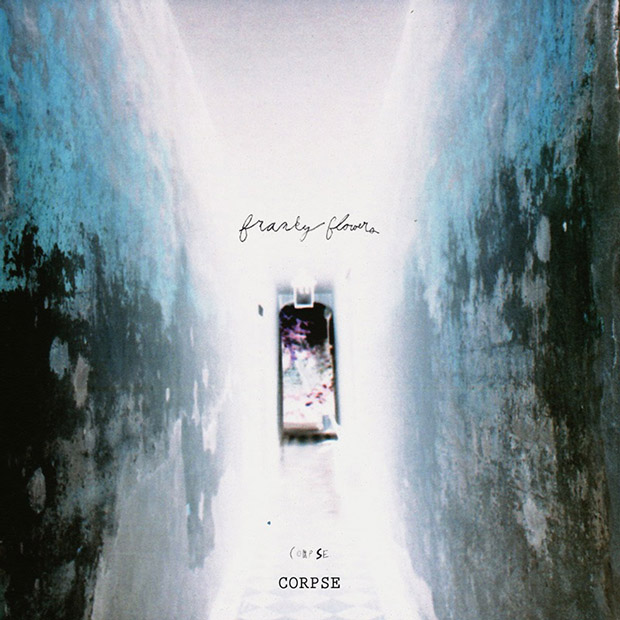