The Skinny: The Melvins, who have a history of imaginative line-up changes, feature not one, but six different bass players on their appropriately titled new album, Basses Loaded (June 3, Ipecac Recordings).

The collection features Buzz Osborne and Dale Crover joined by Nirvana’s Krist Novoselic, Redd Kross’ Steve McDonald, Butthole Surfers’ J.D. Pinkus, Big Business’ Jared Warren, Mr. Bungle/Fantomas’ Trevor Dunn (aka Melvins Lite) and Crover swapping the drum kit for bass in the Melvins 1983 iteration. The album’s nod to baseball, and the inclusion of the band’s own version of “Take Me Out To The Ballgame” is a natural one, with Buzz and Dale often spotted at games across the country. 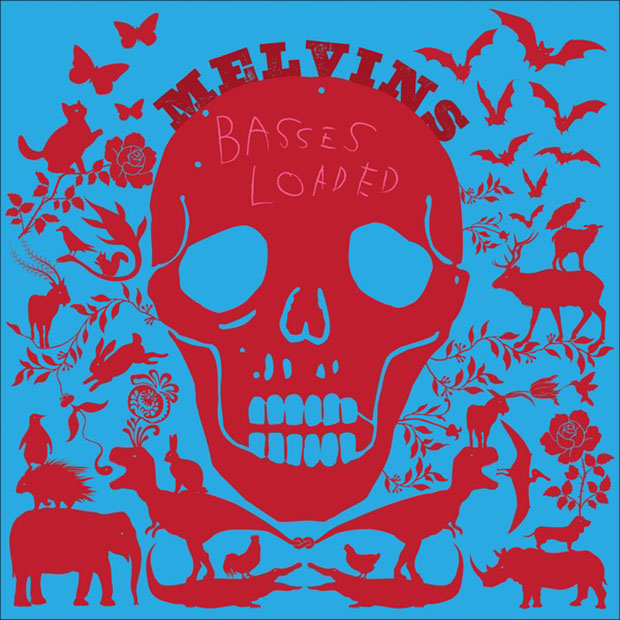 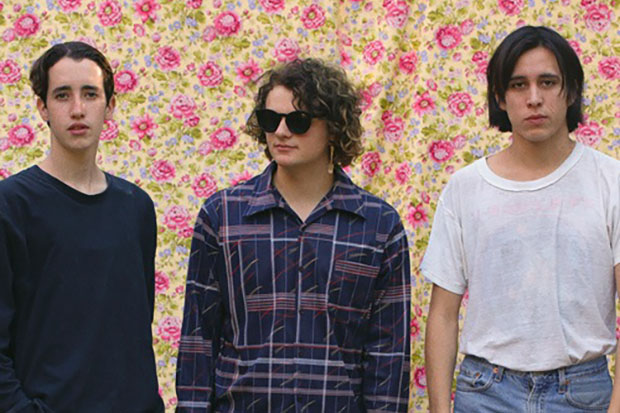 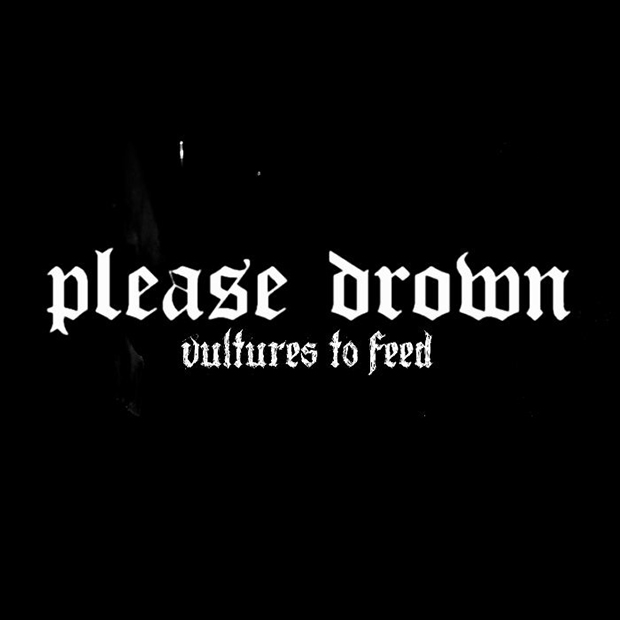