The Skinny: Infernal Outcry have released a fiery taste of their new music – a bombastic single called “Eclipsed,” ripped straight from the heart of their EP release Mass Extinction Requiem I, which will be unleashed independently unto the metal world on March 18th, 2016.

For the uninitiated, Infernal Outcry is a technical and progressive extreme metal band based in Hobart, Tasmania. Punishing drums, maliciously methodical guitars, and deathly screams all play their part in luring the listener into a diverse musical landscape of weighty, multi-textured, and brooding compositions. Drawing such on influences as Dream Theater, Death, Cynic, Atheist, and Meshuggah, Infernal Outcry’s unique twist of contemporary progressive death metal is a fusion of complex rhythms and sinister melodies teeming with intensity.

Infernal Outcry’s debut, Mass Extinction Requiem I, produced by legend of the Australian Metal scene, Joe Haley (Psycroptic), is due for release on 18th March 2016, thanks to a grant from Tasmanian Regional Arts Fund. 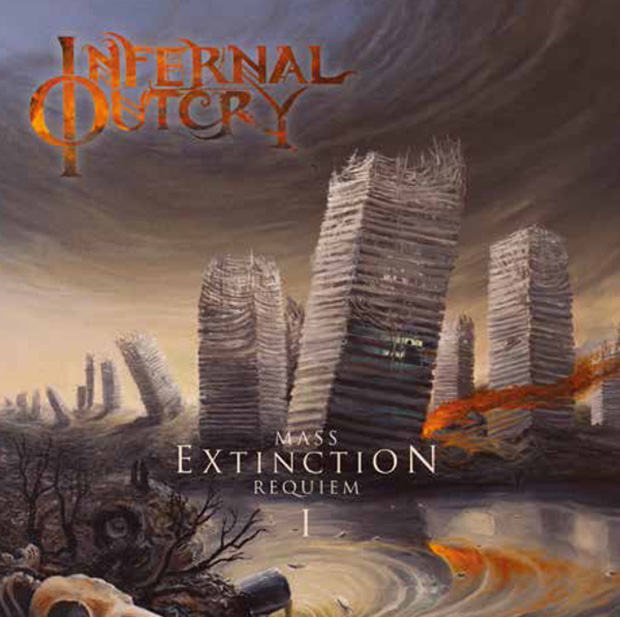 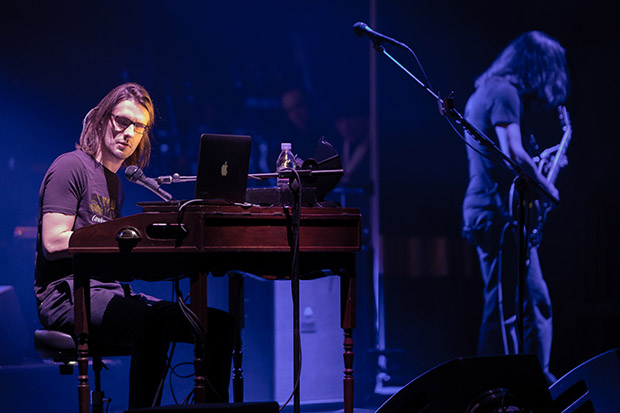