The Skinny: The Virginmarys have dropped the massive “Into Dust” – the first track to be revealed from their forthcoming studio album (title tbc), set for release next year via Spinefarm/Wind-up Records.

“Into Dust” was written by frontman/guitarist Ally Dickaty would said about the song, “It’s one of the most intense tracks from our new album.” He goes adds, “full of urgency and energy. Lyrically, it’s about the disillusionment and the boredom of everyday life.”

In celebration of the band’s recent stint in the studio, they will play a sold-out show at The Lexington in London on November 19th; this follows their live appearance at the Sugarmill in Stoke last week. 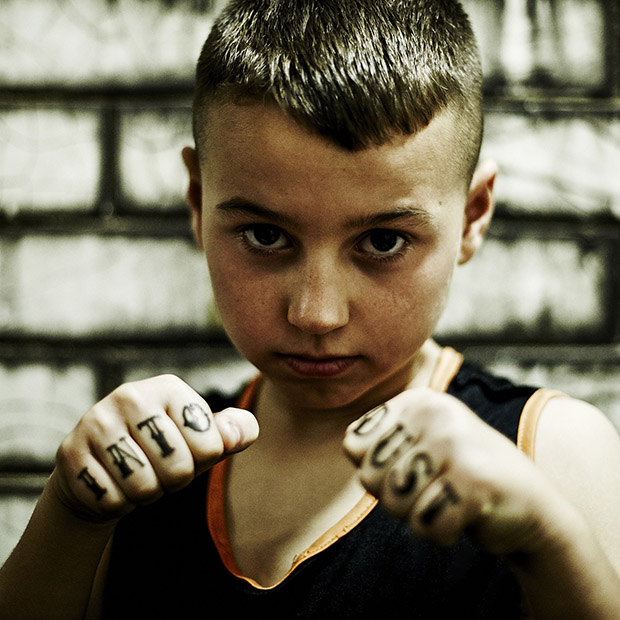 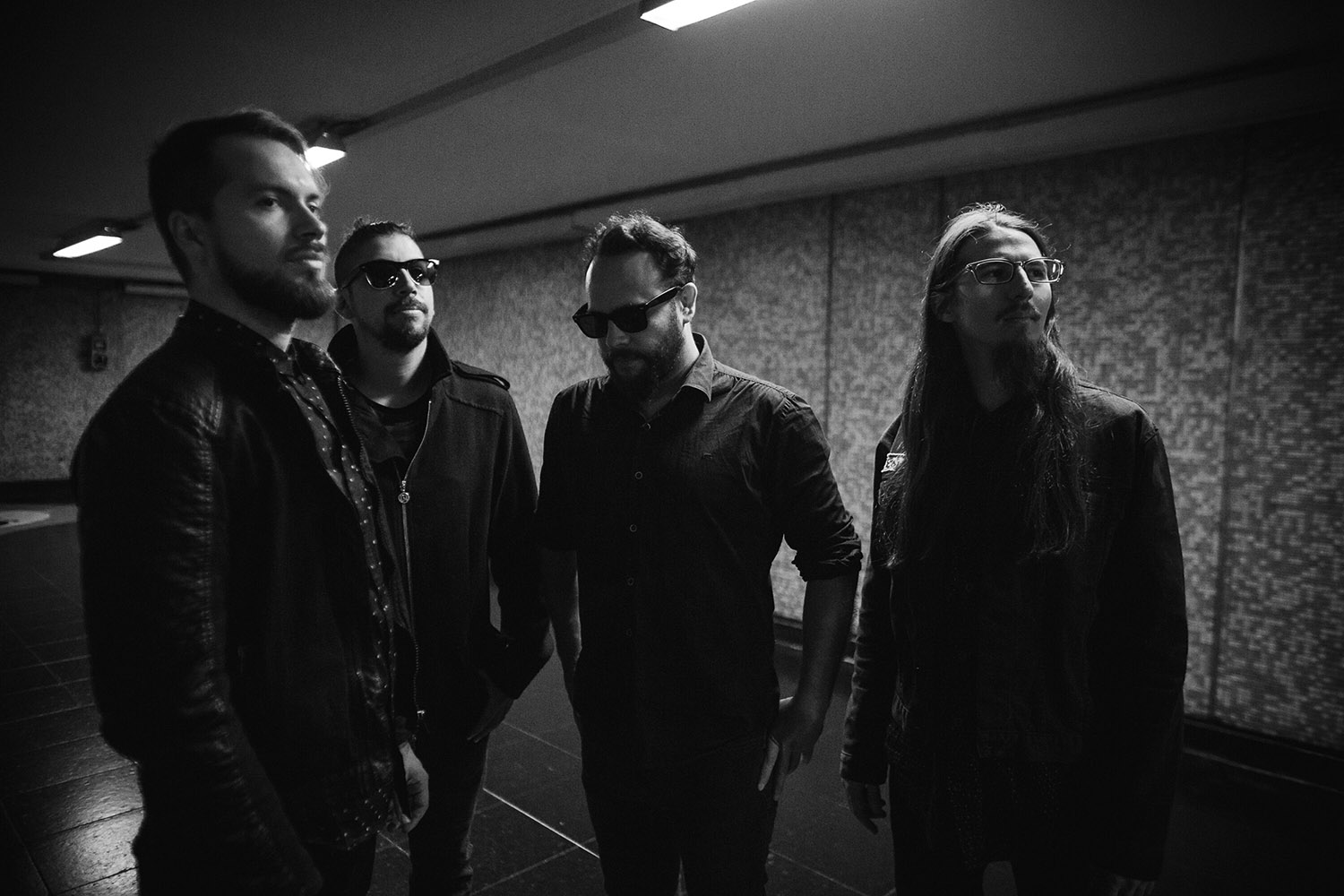