The Skinny: Roadrunner recording group The Amity Affliction have released a brand new single titled “Shine On,” which is currently available at all DSPs. “Shine On” made its world debut on Australia’s Triple J Radio this week with frontman Joel Birch detailing the writing process and plans for more new music.

“We wrote it [‘Shine On’] on Warped Tour [this past U.S. summer] and recorded a very, very rough demo in the back of the bus,” adding that the band had “[producer] Will Putney, the same guy that did ‘Let The Ocean Take Me,’ come out [and] spent five days in the studio doing pre-production and then fixing it up and tightening the song.” Birch also commented on additional new Amity material stating that, “Ahren [Stringer, bass/vocals] and Dan [Brown, guitarist] have about 15 (new) songs written so far…” for the follow-up to “Let The Ocean Take Me.” 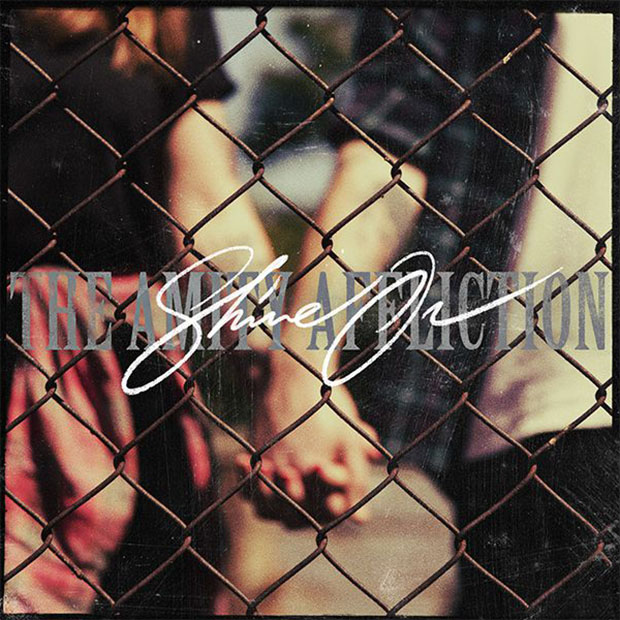 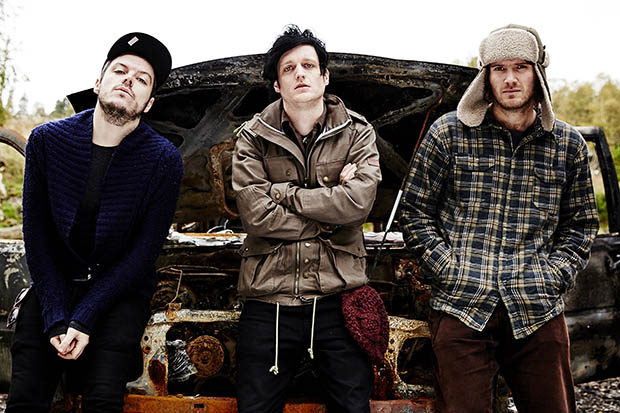 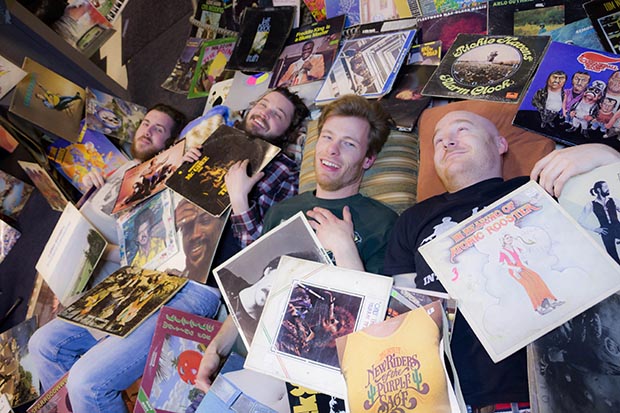