The Skinny: Oakland, CA-based band, Shark in the Water, label themselves as “surf music, with teeth.” Well, we’d have to totally agree with what the trio (which consists of Jim Utterback (guitar), Dale Conboy (drums), and Jerry Langhorst (bass)) thinks of their tunage. Check out the exclusive premiere of the band’s new song “Eaten Alive” today!

Shark in the Water came together as recently as 2013 and quickly began producing their own raw and gritty surf rock that hits harder than probably any surf-related music you’ve ever heard before. Says Utterback of the band: “People dig Shark in the Water, because just like the three guys in the band, the music is unpolished, raw and fun. If you like sharks, like to party and have ears, this is the band for you.” 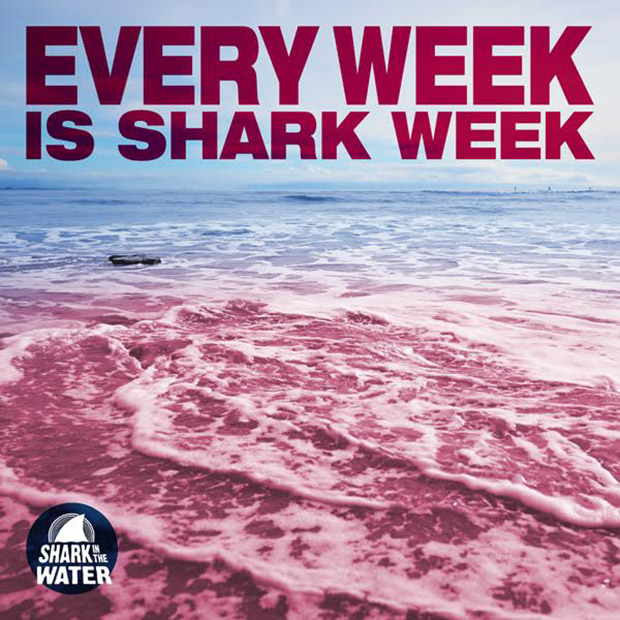 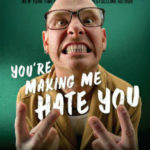