Antebellum, the new album from Portugese electro-metalcore boys Hills Have Eyes, is a really fucking frustrating listen. You see, despite all their generic breakdowns and electronic breaks that have been done a million times before, it’s not that which is the cause of the frustration. No, it’s the vocals – they’re too much of a distraction from what is, when all said and done, a fairly solid effort from the Portugese band.

The problem is that for all the thundering metalcore and bouncy electronics, Fábio “Eddie” Batista’s abrasive vocals, while suitable to some bands, just seem forced and a little out of place. “Eternal Bond” and “Oathkeeper” are both great examples of how this group can write some really impressive metalcore. Admittedly it’s generic, but they certainly pack a punch as the juddering riffs and crunching breakdowns battle with the cleans, the melodies and the electronics.

Elsewhere, the pop undercurrent running through “Red Serpent” further demonstrates how much more there is to the material on Antebellum while “Make It Right” is an immaculate slice of polished, pop-infused metalcore. Basically, if you can get your head around those abrasive vocals, then it’s hard to really find fault with anything else on Antebellum.

I think the main reason they’re so distracting is that when you hear Batista launch full fury into opener “Eternal Bond” it kind of works but, as the album progresses and you get to discover more about what makes Hills Have Eyes tick, you realise they just don’t fit in with their polished, pop-tinged metalcore sound.

Check out the song “The Bringer Of Rain” here. 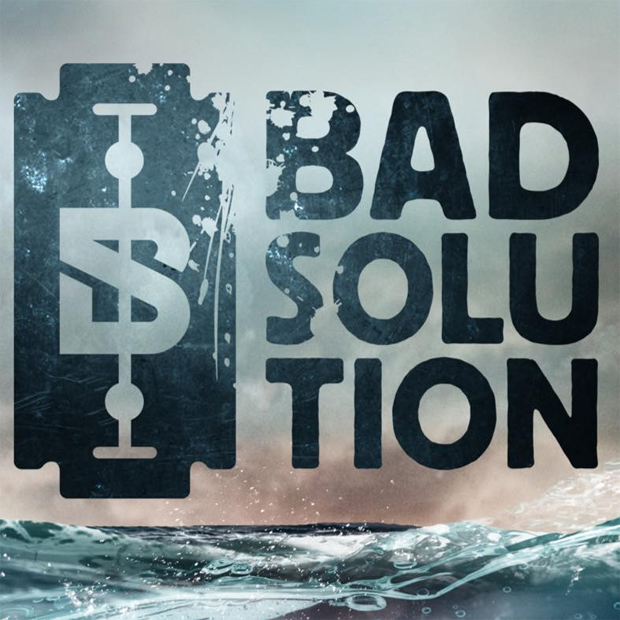 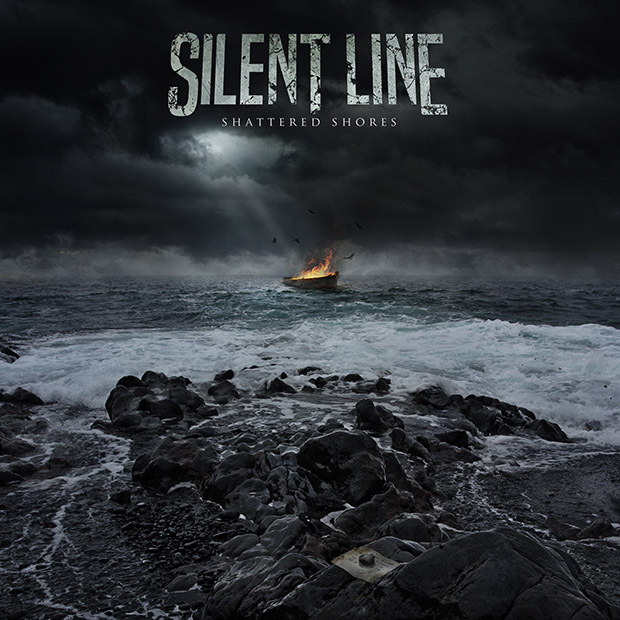