Canada’s Silent Line first came to our attention back in 2012 with their debut album Born Of A Dying Star, which was a decent if unspectacular effort. As such the band needed to up their game for album number two and Shattered Shores is what they have produced.

Conceived as a concept album revolving around, as the band put it, “a tortured island stuck in time being slowly worn away by an endless ocean,” Shattered Shores kicks off in great fashion and sees “Frost Of The Night” combining some superb melodic death with Viking/folk influences… things appear promising! Alas, while there are certainly other highlights, far too often the group and the songs just fall a little short.

On the whole Shattered Shores is a good album and there will certainly be a fair few people who will thoroughly enjoy it, but at the end of the day, it is lacking that consistent bit of quality to put them among the likes of Amon Amarth, Wintersun and In Flames (by whom these Canucks are obviously influenced). Perhaps they should have focused on producing a great recording before tackling a concept album.

Check out the song “Wash It All Away” here. 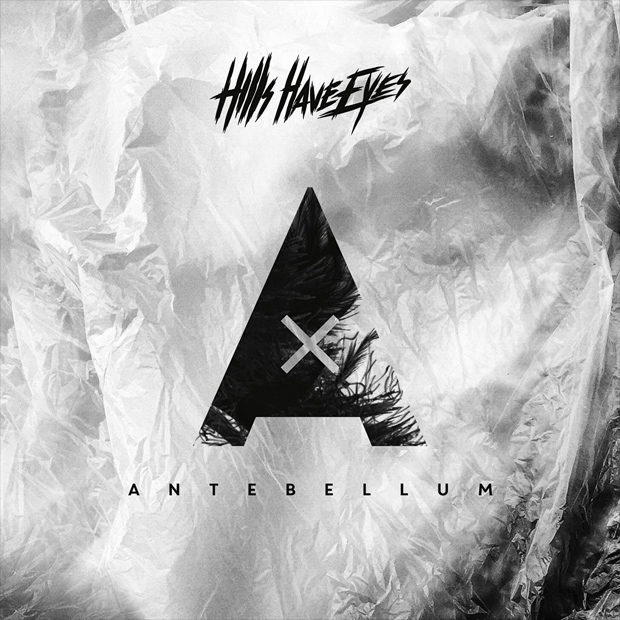 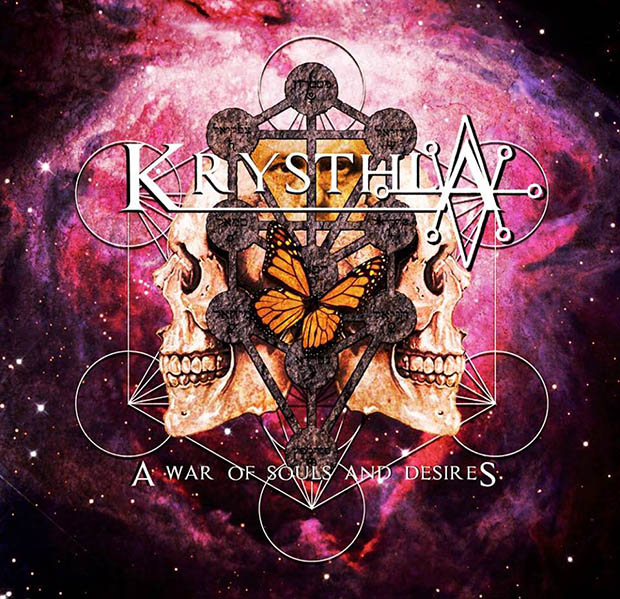 Krysthla – “A War Of Souls And Desire” [Album Review]