Resister, the latest from Australian skate punks The Decline, is a record that breaks open the norm and offers a sense of light with shadings of darkness. The sound is surprisingly complex, breathing new life into the genre – a genre often classified as being too safe and poppy. Resistor however is a statement of intent, daring and insightful as the comprehensive lyrics start a fable, a story that is worthwhile.

The lyrical content matches up to the rattling guitar parts that offer complexity and urgency. They’re fast-paced and credible, diverse and punky, as well as being desirable to the skate punk enthusiasts and if you naturally tug at the heart valves of this genre then Resistor will be an album that’ll connect you to it convincingly. Resistor starts with ‘New Again’, it’s a song that shows natural flair and is guitar driven with complex overtones. It’s a brilliant commence to an album blooming with sincerity and flourishing with a certain glow. ‘You Call This A Holiday’ on the otherhand is subtle and soft. The vocals marry well with the simple guitar strokes. Lyrically it describes crumbling love. ‘Broken Bones’ is another rattling guitar extravaganza that explodes and adds bite to the album.

The Decline! write powerful songs that naturally move the heart. They’re an act that are reviving the skate punk scene by committing themselves to music and the rush of life.

Check out the album ‘Resister’ here. 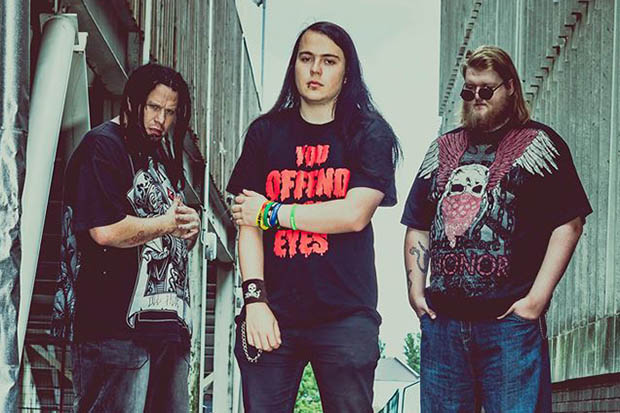 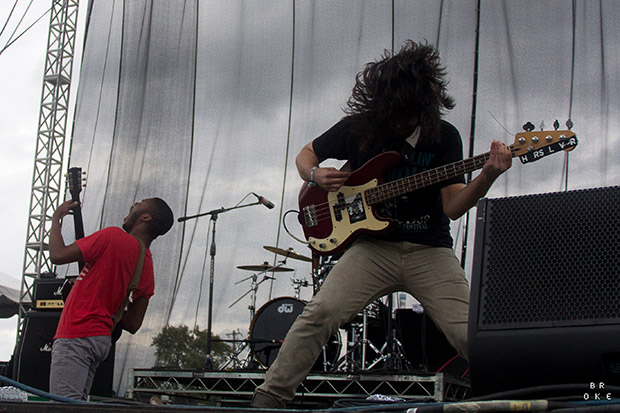