It has surprised that me, while there is no denying that Dave Grohl has very much cemented his place in the rock history books in the past few years, there have been no British bands who’ve managed to replicate that magical ingredient that Grohl has turned into hard rock gold. The latest band to try and draw inspiration from acts such as the Foo Fighters is Stevenage rockers Calm For The Restless. So how have they fared on their Destroyed But Not Defeated EP?

Well, the EP, which is made up of six-tracks, starts of well enough with opener “After Tonight” – three and a half minutes of thumping alt-rock, packed with pop melodies, big riffs and pounding beats. It’s a recipe which has turned Grohl into a rock superstar and it is one that these UK rockers are clearly at ease with. From there though, the band seem to ease off the gas a bit with tracks like “Blue” and “Lost To The Ocean” plodding along with no urgency before, thankfully, the band redeem themselves with closer “Bury Me In The Waves”, a dramatic track that just about saves this EP in the nick of time.

Check out the song “Lost to the Ocean” here. 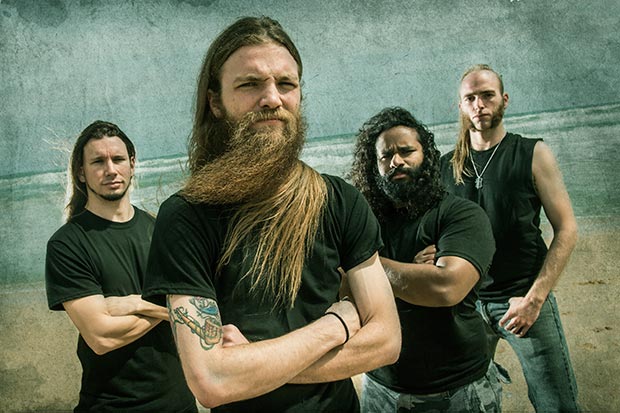 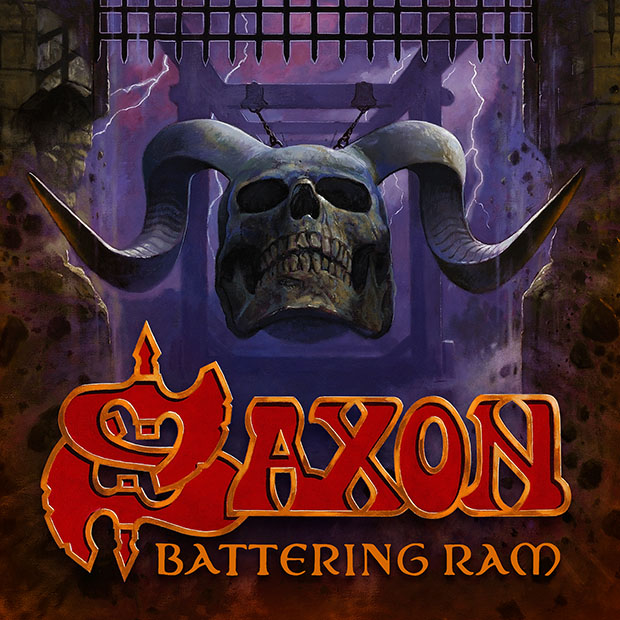