Incorporating elements of classic rock, funk and a little country, members Nick Weber (lead vocals), Kevin Okabe (guitarist), Artur Leppert (bass guitar), Hunter Elliott (drums) and Logan Pacholok (guitar) have created a surprisingly solid effort that features a widely accessible sound, and the kind of conventional rock combination that has made many of their predecessors successful, such as Theory Of Deadman and Hedley.

As the third EP from the band, it covers some of rock’s favourite topics, including exploration of themes such as heartbreak, introspection, and aspiration.  Out of the 6 tracks offered, I’d say High To Get By was the one that struck me as having the most potential, featuring a more distinctive sound and energized spirit. I think it showcases the bands’ talents best.

Overall,  this is definitely an album for radio.  Among the essentially mid-tempo tracks, there are some rocked out guitar parts, crashing drums, and many catchy hooks setting up Pigeon Park for mass appeal. If you’re into easily digestible rock with a consistent sound, then this album’s for you. 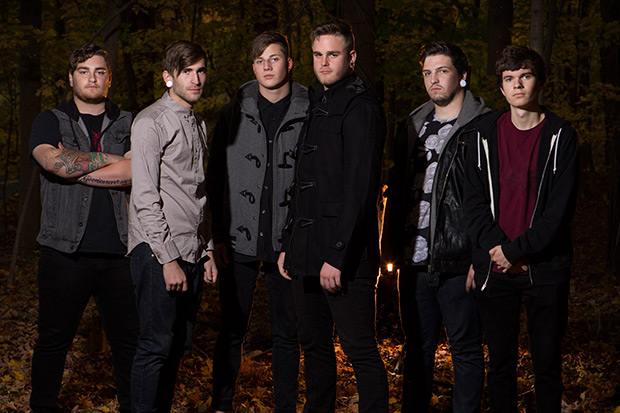 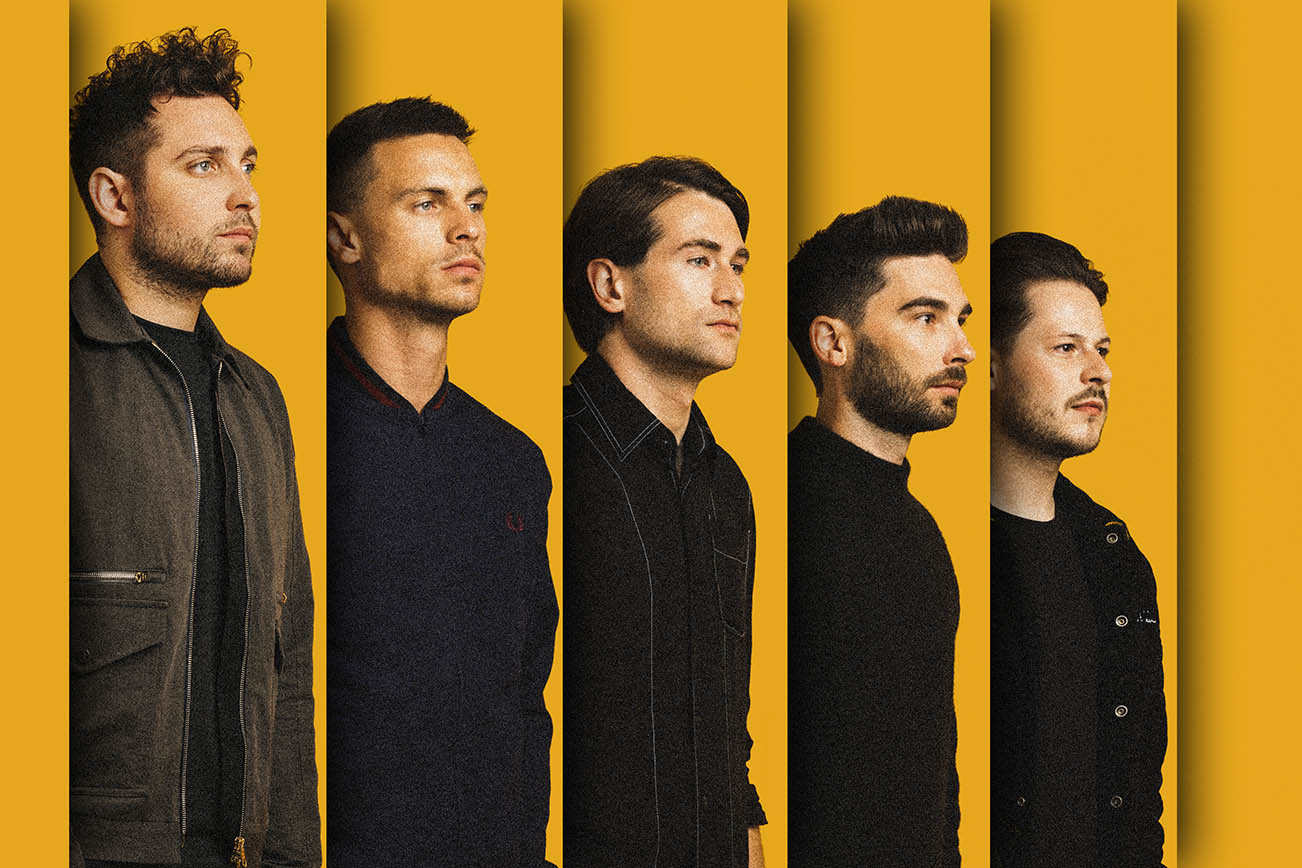